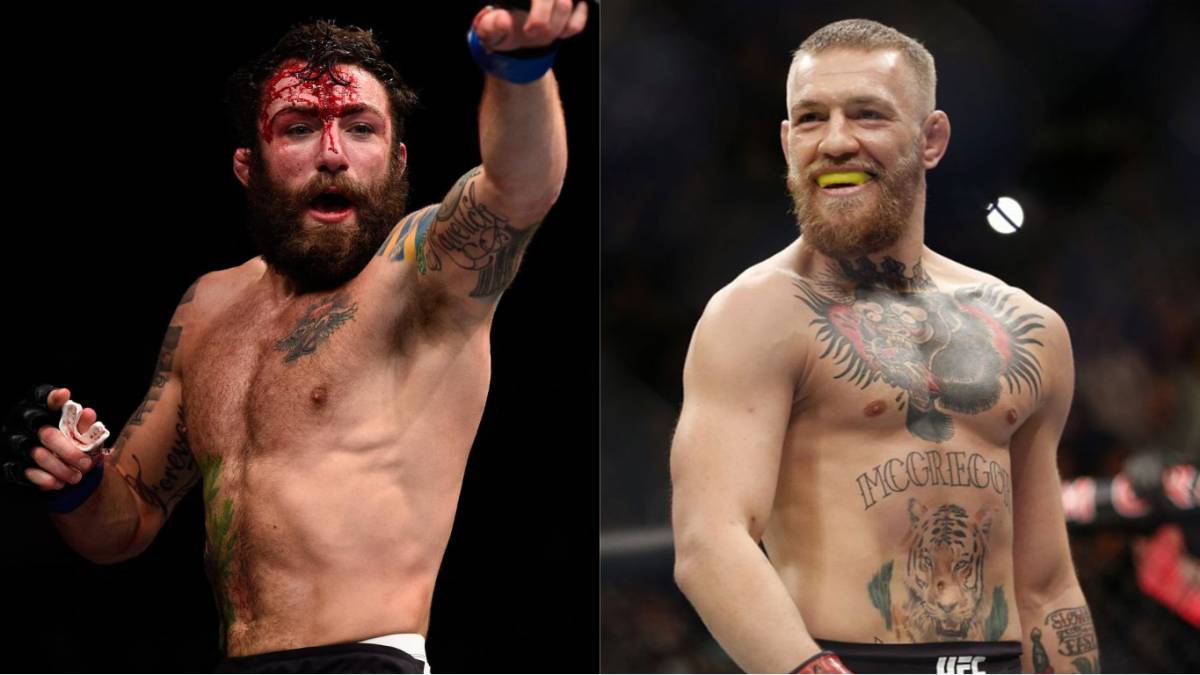 Conor McGregor made it to the global news sites when he was seen throwing a dolly through a bus filled with UFC fighters ahead of UFC 223, which included Khabib Numragomedov, who he in October at UFC 229 in what was billed as the biggest fight in the history of UFC. The other fighters were Michael Chiesa, Rose Namajunas and Ray Borg.

Michael Chiesa suffered cuts to his face and body from the attack which prevented him to compete on the card. Now nine months later Michael Chiesa is suing Conor McGregor and TMZ now reports that Chiesa wants the judge to hand over “all of the profits that he made from UFC 229” due to the bus attack being a “pre-meditated publicity stunt”. 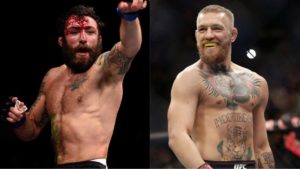 “By his own admission, [McGregor] engaged in the aforementioned conduct and acts with the premeditated intent and purpose of inflicting severe personal injuries and/or murdering Nurmagomedov, and sought to promote his brand and profit from his criminal activity.”

Chiesa is also trying to utilize the Son of Sam law which in New York means that one is not allowed to profit from criminal activity and whether Michael Chiesa gets what he wants is yet to be seen.

Do you agree that Michael Chiesa deserves profits made by Conor McGregor?