Michael Chiesa’s one demand before next UFC fight: a ranked opponent! 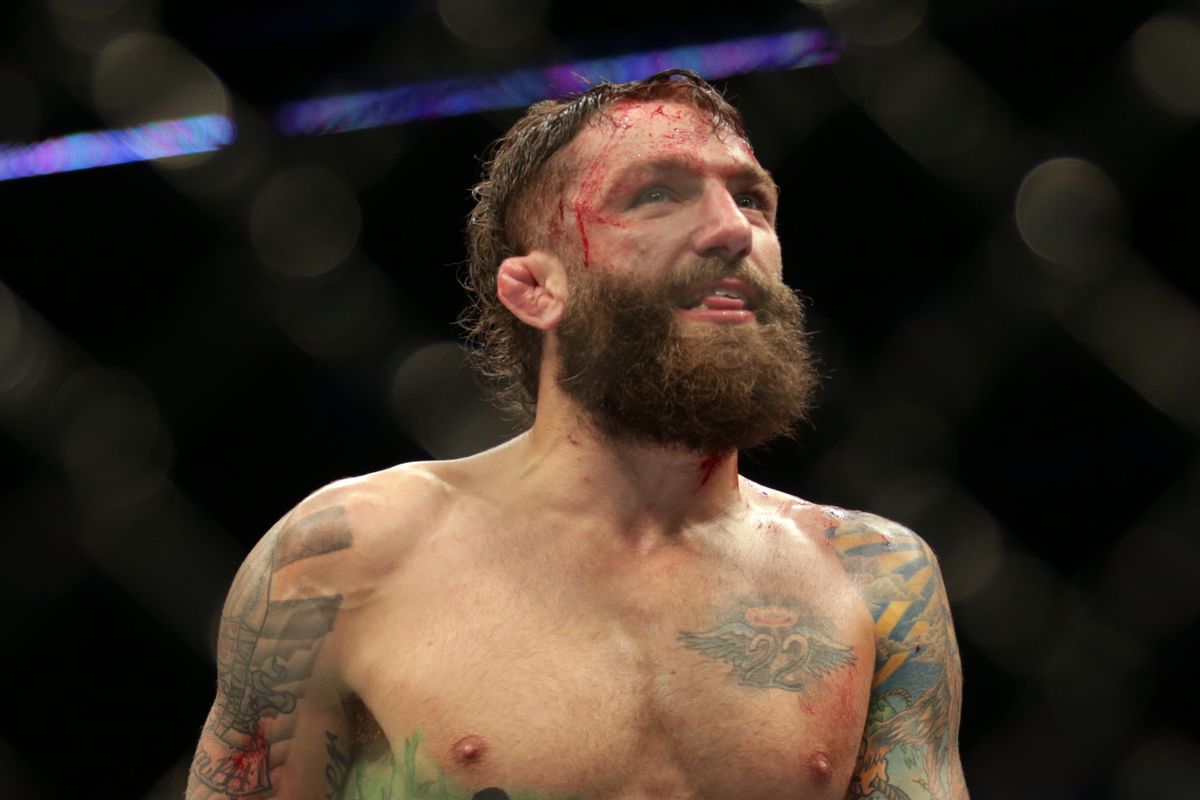 After two back to back losses at lightweight against Anthony Pettis and Kevin Lee and struggling to make 155lb, Michael Chiesa knew it was time to move up in weight class.

In his fight against Pettis in July of 2018, he had to go through the most gruelling weight cut of his professional Mixed Martial Arts career and when he couldn’t make weight, he had to forfeit 30% of his fight purse and things were so scary that, Chiesa even thought that he was going to die at one point. 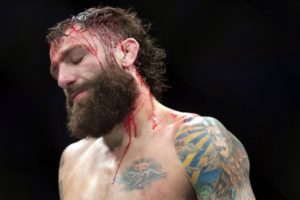 Fast forward five months and Chiesa moved up in weight class to fight Carlos Condit at UFC 232, where he won the fight via submission in the second round and again at UFC 239, he defeated Diego Sanchez via unanimous decision. It’s like Chiesa has reinvented himself in the new weight class and now he is working with the UFC on a new contract which states that he will only be fighting ranked contenders.

“Definitely looking to fight in December,” Chiesa said. “I want to give myself a little break. I put a lot of work in these camps, so December fits in my timeline real well. We’re going to do a new deal, which I’m excited about, and part of that deal is I want my next fight to be against a ranked opponent. I’m very adamant about that. When I left lightweight I was ranked 10th or 11th in the UFC rankings, so I think I deserve a ranked opponent, and I know the UFC, they’ll deliver. So I’m just sitting in limbo”

Riding on a two-fight winning streak, Chiesa continued his training camp after the Sanchez fight until he had to be told by his coach about going home and relaxing for a bit.

“I kept myself training after my last fight,” Chiesa said. “My coach was finally like, ‘Dude, go to Edmonton, pump the brakes, you need to chill out. You’re going to fight before the end of the year. We need you healthy.’”

“I still have to cut 12 pounds to make 170,” Chiesa added. “It’s not like I’m waltzing in there at 170. I still have to cut weight. This is the fight (Sanchez) where I felt like a true welterweight. The Condit fight, I was dealing with a lot of nerves, two losses in a row, first fight at a new weight class, kind of a lot of different things going into it where, after that fight, I let it sink in and kinda soaked in how I was feeling.” (H/T – MMAJunkie.com)

Who do you guys want to see Chiesa fight next?