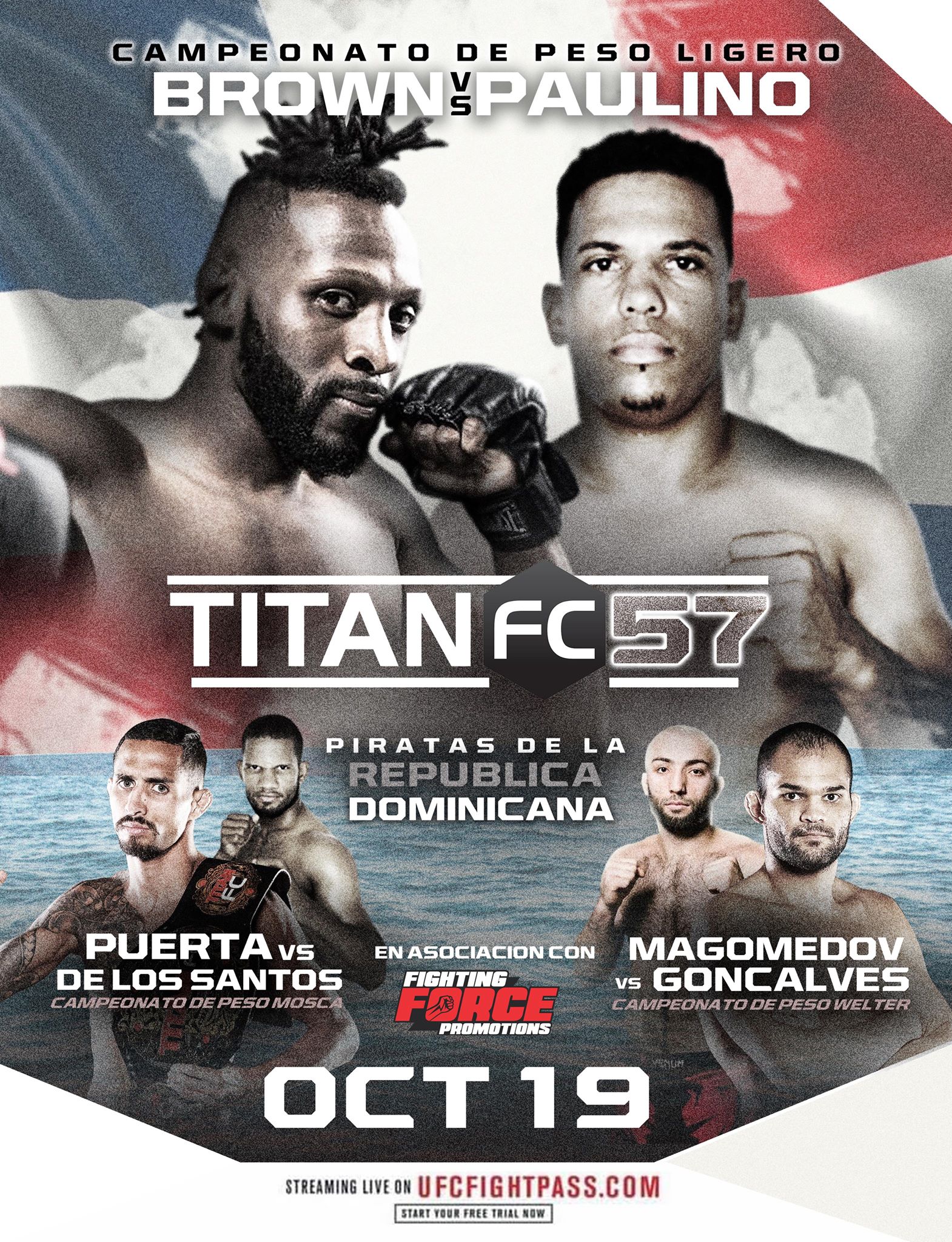 An injury sustained by newly named Titan FC welterweight champion Michael Graves will keep him from defending his title October 19 at Titan FC 57.

Graves (8-1-2) was set to defend against undefeated Kamal Magomedov (8-0), but due to the impairment, the former Ultimate Fighter competitor was removed from the card and replaced by Brazil’s Italo Goncalves (5-3). When the Titan FC 57 fight card was initially put together, Graves was the promotion’s interim champion and was scheduled to challenge for the official title in the night’s headlining bout. He was to meet then champion Uros Jurisic, but when Titan FC officials stripped Jurisic of his belt due to ongoing medical issues, Graves was formally introduced as the new welterweight champion. Now Magomedov and Goncalves will meet for the interim title and face Graves in a unification bout to be announced at a later date.

As a result of the lineup change, Titan FC lightweight champion Martin Brown’s title defense will now headline the Titan FC 57 fight card. Brown will return to the cage after recently losing his Titan FC 56 main event spot due to opponent Beibit Nazarov sustaining visa issues that would keep him from entering the country. He will defend his 155-pound championship against Johansser Paulino (5-1) of the Dominican Republic.