UFC: Michael Johnson says Josh Emmett will enter their UFC on ESPN 2 contest with doubts about his broken orbital 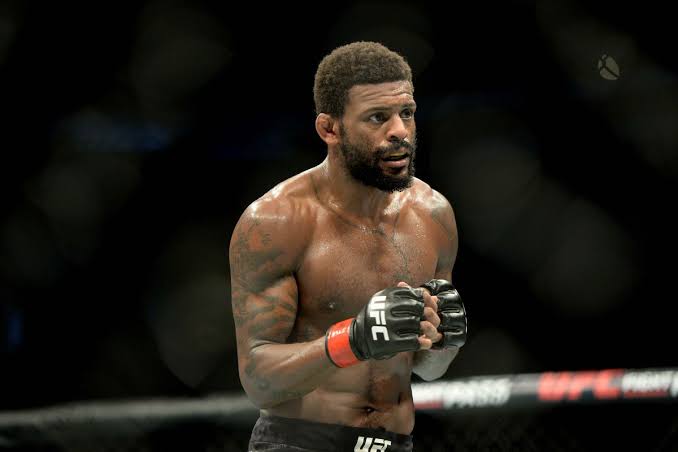 UFC on ESPN 2 card in Philadelphia, Pennsylvania, will feature an interesting bout of featherweights as #10 ranked Josh Emmett will take on veteran Michael ‘Menace’ Johnson this weekend.

Emmett would be making his return after a year hiatus after suffering from six fractures on his orbital bone in his last fight against Jeremy Stephens. Johnson believes Emmett will carry the aftermath of that devastating knockout in this fight as well. 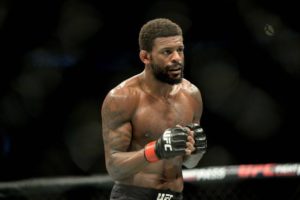 “Honestly I don’t have to put any doubt in his mind – I guarantee it’s still there,” Johnson said. “After being knocked out like that I’m sure he thinks about that every day. He was out for quite a bit. He got a broke orbital bone or whatever nonsense, so he’s going into that fight already thinking that. He knows I’m a puncher, he knows I’m a striker and that’s what I do. He’s going to get touched and hit and however he adjusts to it’s how he adjusts.”

Emmett started the fight strongly by dropping Stephens in the first round. However Stephens dropped Emmett in the second round as well. Stephens threw an illegal knee on a grounded Emmett which distracted him. Stephens capitalized to throw a right hand and topping it of with dangerous elbows to put Emmett to sleep.