Michael ‘Venom’ Page wants to fight in the UFC 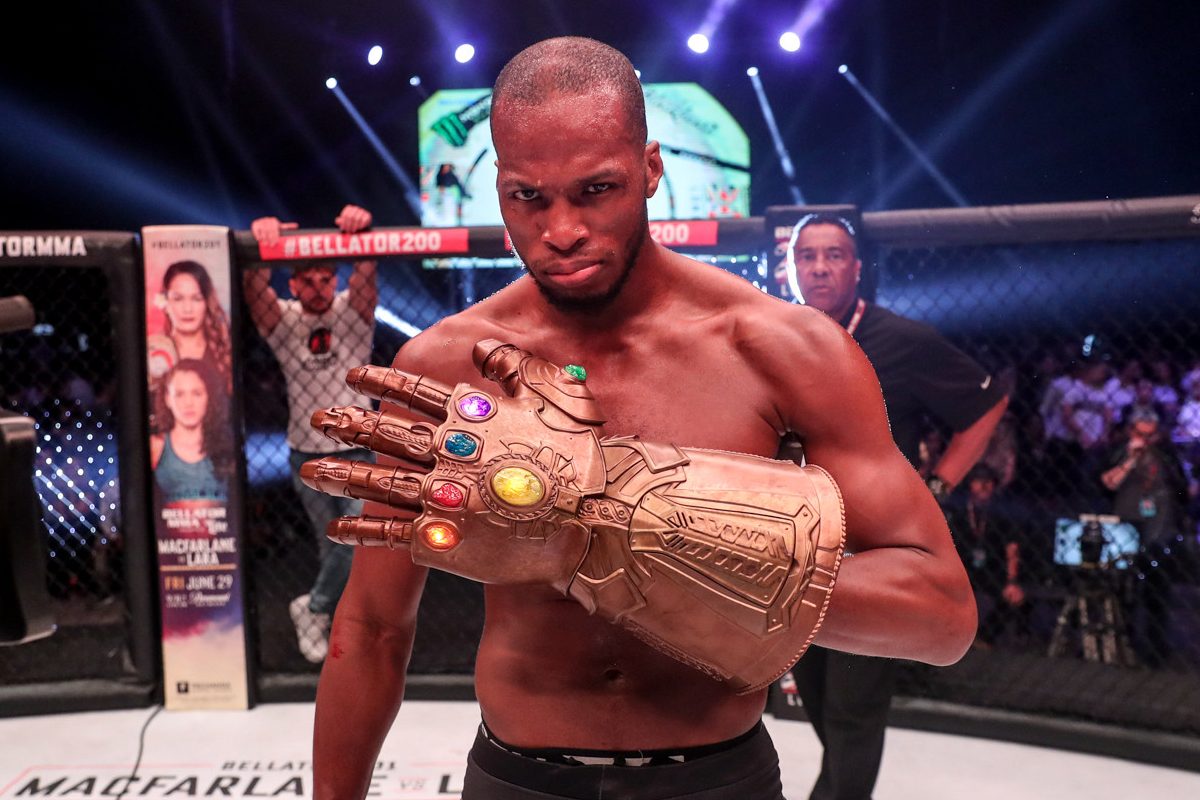 Bellator’s top welterweight contender Michael ‘Venom’ Page says that he would love to test himself against some of the top fighters in the UFC. 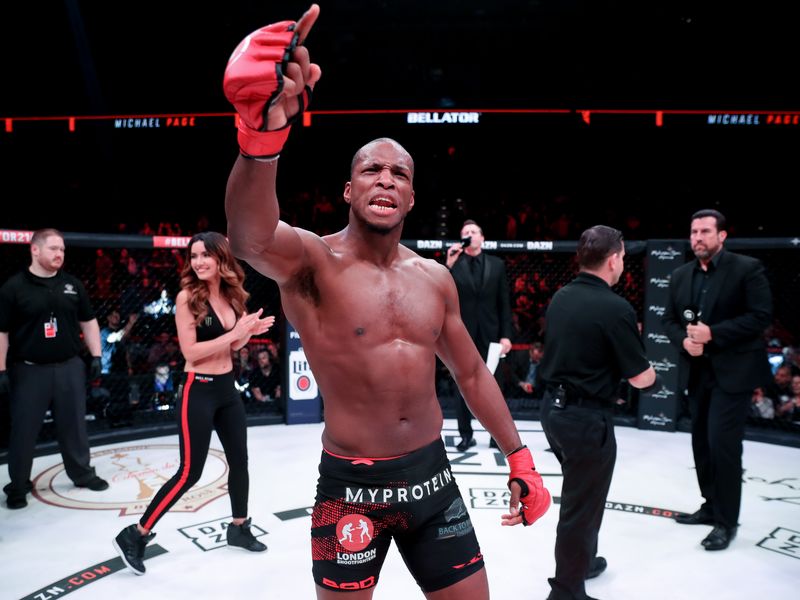 Michael Venom Page is one of the most impressive and explosive fighters in the sport of MMA. Majority of his career, he fought in the Bellator and fought some of the best they have to offer. He has only one loss on his record against the current Bellator welterweight champion Douglas Lima.

Michael Venom Page wants to test himself in the UFC 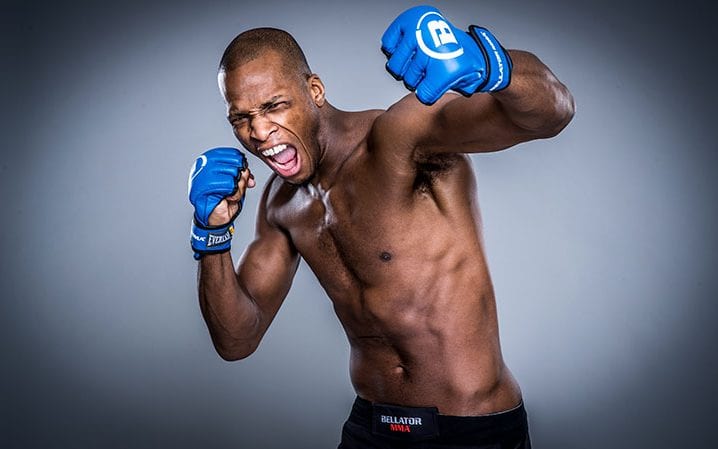 In his recent interview, he said that he would love to compete in the UFC one day before he ever retires. Michael Page spoke to Michael Bisping on his ‘Believe you me’ podcast and expressed his interest in the UFC.

“100%. If I’m being honest, when I first started, the only reason I started was to go to the UFC. That was the biggest thing and it’s obviously still one of the biggest shows. Obviously, there’s a lot of shows popping up, but in general, especially when I started, anybody that was getting into MMA, their goal was to get to the UFC and the majority of people are still the same.”

Though he is one the best welterweights in the world he is often criticized for fighting fighters who are already on a downfall in their career or the fighters who aren’t rated as top-level fighters. This is the reason why he thinks he should once fight in the UFC and prove everyone wrong.

“Yes, I enjoy Bellator and I enjoy where I’m at and I enjoy my success so far. But I definitely feel like I need to touch the UFC at some point and just test myself there as well. There are some great matches to be made over there, so I definitely think in the future, I don’t know when, obviously I’m contracted to being in Bellator and I’ve got some goals I got to achieve there as well, and I feel like I’m close to doing that. But until then, I definitely still see myself going there,” Page said. 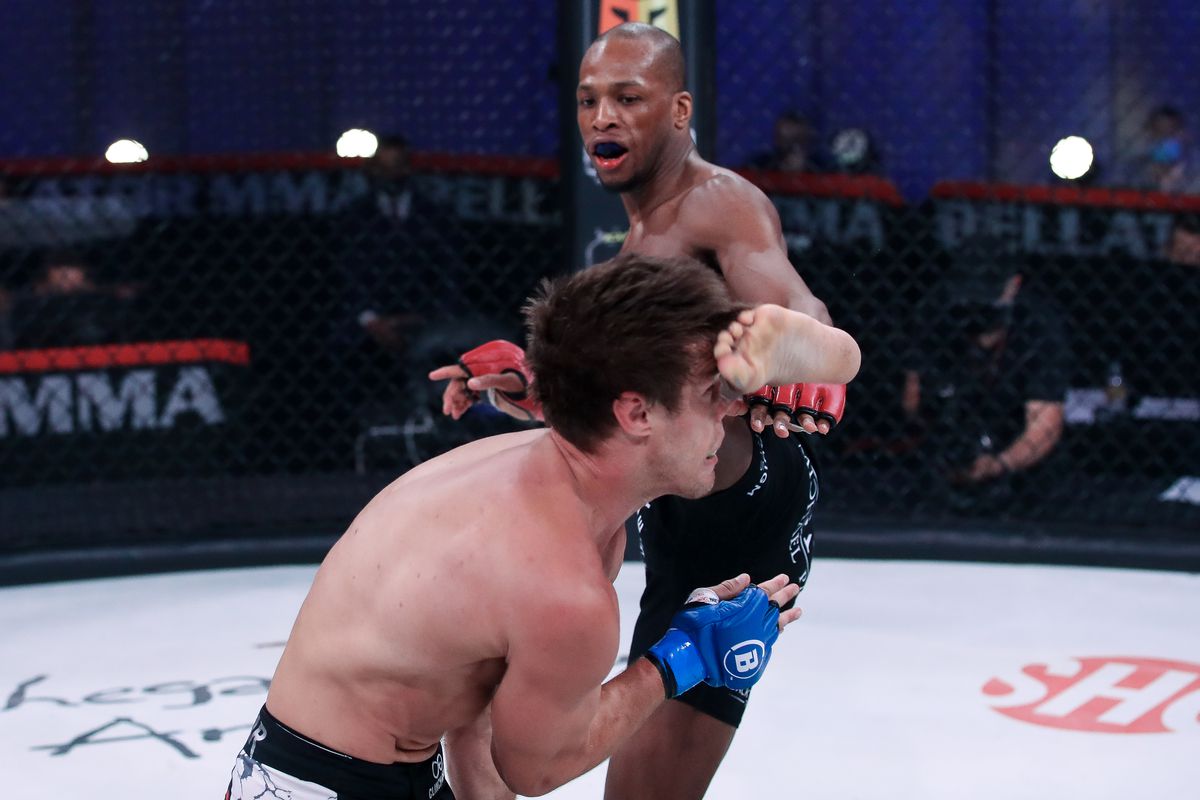 Michael Venom is now coming off another highlight-reel performance against Derek Anderson and is again on the verge of fighting the champion next. After the fight, he said his opponents are always considered as low-level fighters only because he beats them with ease and now he just wants to fight the champion Douglas Lima next.