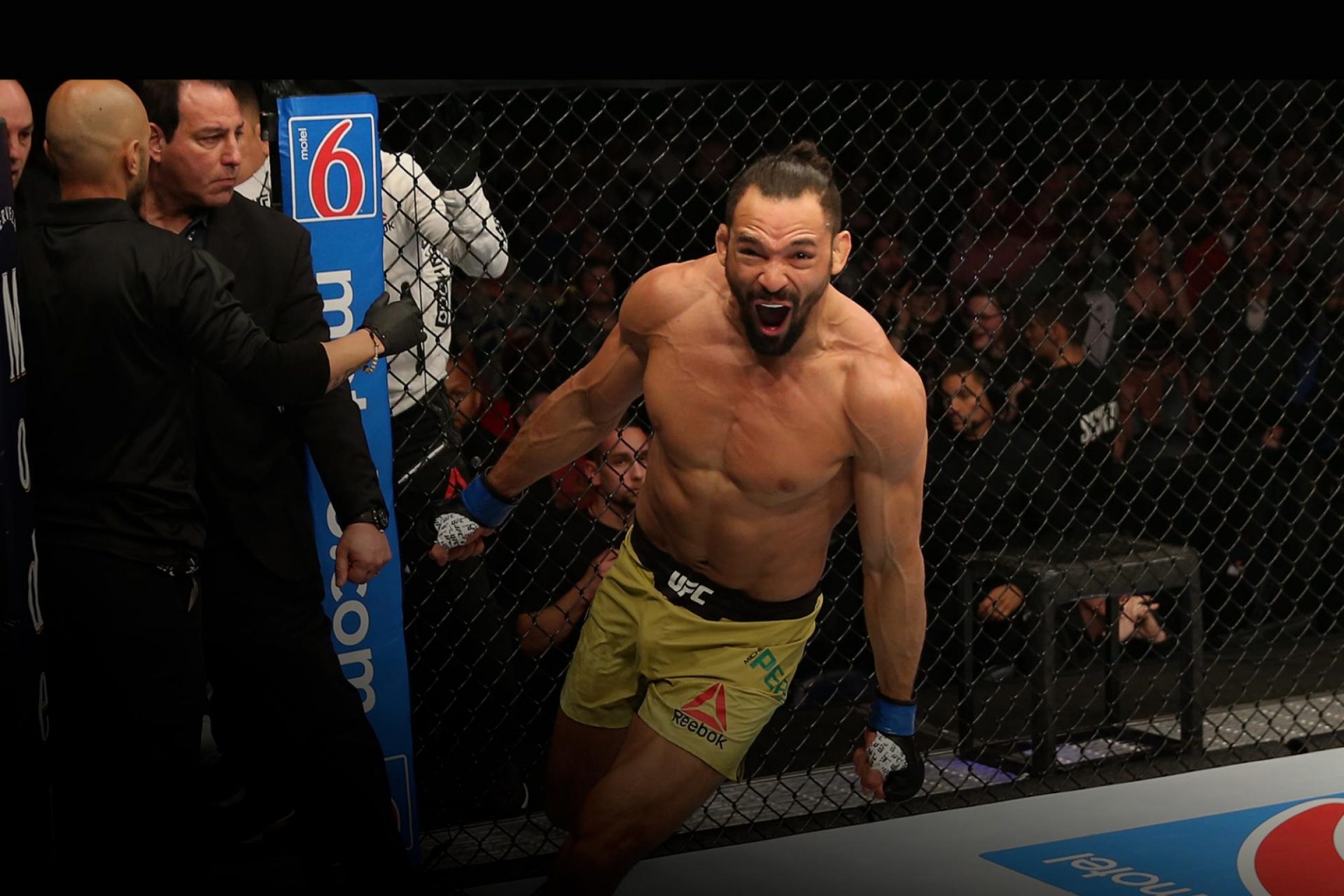 Michel Pereira has been getting lots of appraisal after his latest bout on Saturday night at UFC on ESPN+ 34 where he defeated Zelim Imadaev via third-round submission.

On Saturday night at UFC on ESPN+ 34, Michel Pereira fought Zelim Imadaev in a very interesting fight. Both of them had some issues with each other that created bad blood between them. 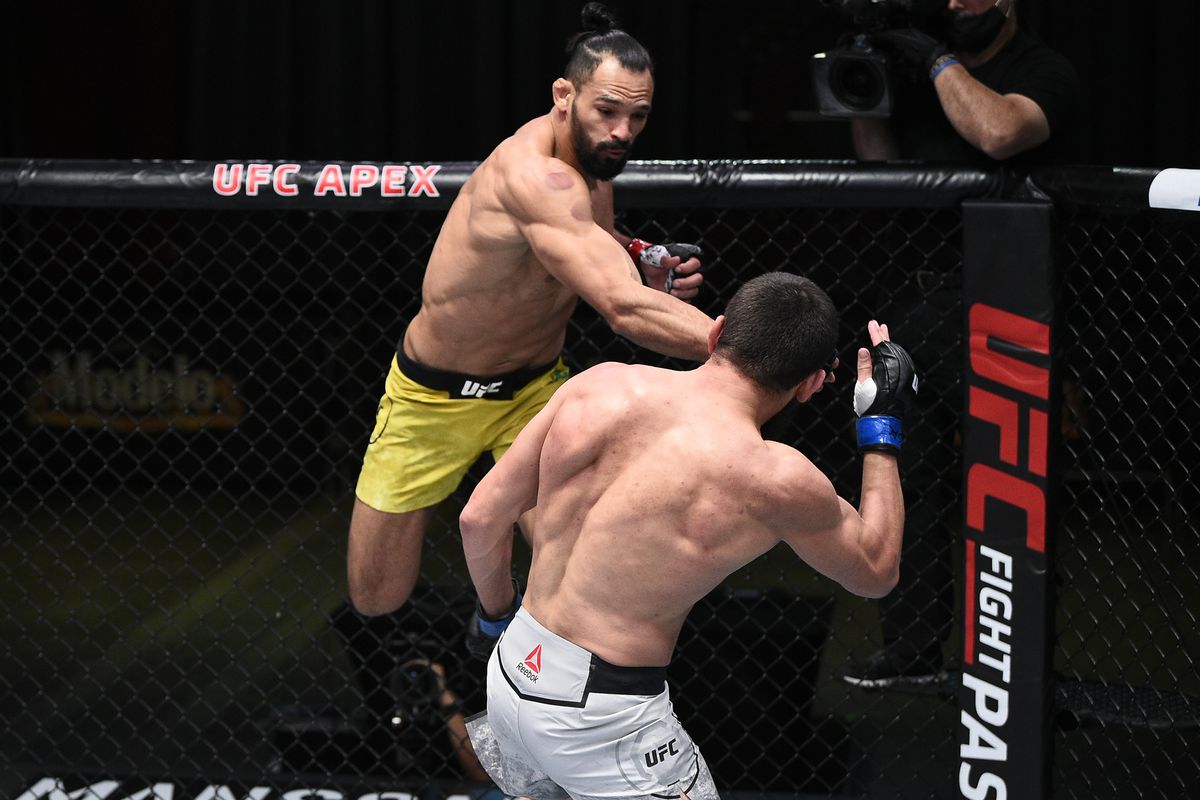 Pereira’s performance was appreciated by many other fellow UFC fighters. UFC welterweight veteran Diego Sanchez praised his former opponent Michel Pereira for his performance against Imadaev.

Sanchez fought Pereira at UFC Rio Rancho earlier this year and won the fight via Disqualification in the third round after getting hit by an illegal knee to the head on the ground. Most people watching the fight believe that Pereira was well on his way to a decision win before that illegal knee, but after Sanchez couldn’t continue, the referee awarded him the disqualification victory. After Michel Pereira’s latest win, Sanchez took to social media to praise his past opponent for his impressive, bonus-winning performance. This is what Sanchez posted on his Instagram.

“With all the current praise on my last opponent, I’ll be the first to praise that he’s the fastest, strongest, most explosive man I have ever faced! I expected him to fade in the third due to the 5500ft altitude and extreme weight cut, he didn’t… up until the illegal knee to the head on the ground, I didn’t have a scratch, bruise, or cut everything was blended, blocked and guided away to minimize head trauma! I and my coach received a ton of hate after the fight, now they have written to me and my guru @joshuafabiaknowbody off once again! 3 weeks out from fight island @jakematthewsufc is -500 on the odds we are ready to make some magic happen! this Aussie ain’t no @michelpereiraufc I am very relaxed and confident ready! tune In to @ufc 253 as I flip the table on the game, it is not chess when all the pieces are on the floor. “

The UFC welterweight champion Kamaru Usman also praised Michel Pereira on his win and stated that he has a lot of potentials to rise in the stacked division. Usman while working on the ESPN+ broadcast team, praised Pereira’s more measured performance in his third-round submission win against Zelim Imadaev.

Usman said “I loved everything that I saw from him because he proved to everybody, our bosses, and myself included, that he can be a full complete fighter,” Usman said on the broadcast. “I mean, everything was spectacular – his awareness, his cage awareness, the way he was moving, the way he was setting up those traps moving side-to-side and then landing those big shots. It was a spectacular performance from him.”

Pereira is mostly known for his unique and creative fighting style but in his fight with Zelim, he showed his experience and composure in the 3rd round to get that choke in. After such an impressive win Pereira also calls out BMF champion Jorge Masvidal. UFC will be looking forward to setting him up against a tough opponent in his next outing after this win over Imadaev which showed us a different fighting approach of, Michel Pereira.