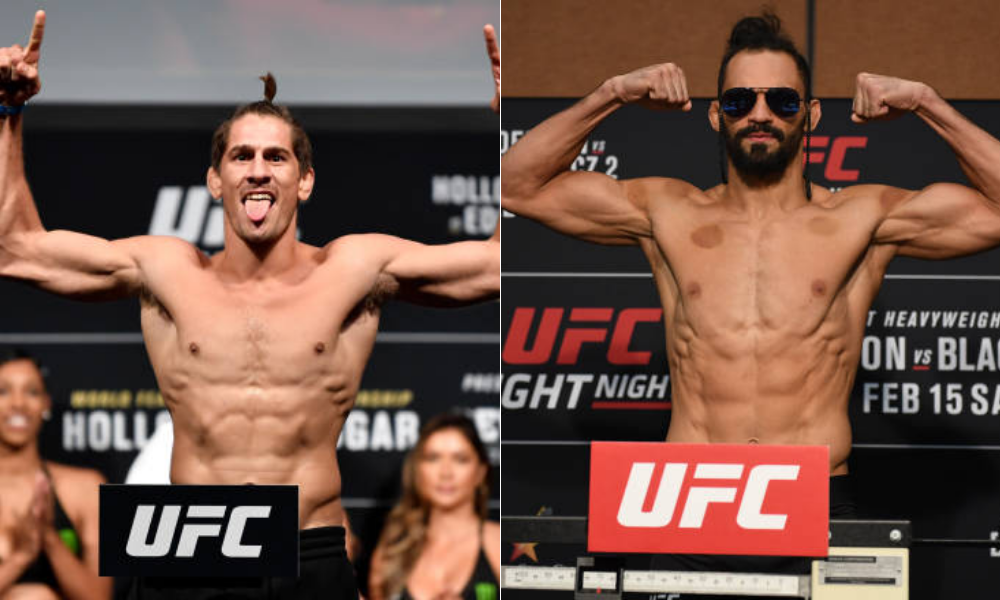 Another amazing fight between Michel Pereira and Niko Price has been added to the blockbuster card of UFC 264 which will take place on July 10.

UFC 264 cards just keep getting better as another fight between two action-packed fighters has been added to the fight card. Two of the most exciting welterweight fighters Michel Pereira and Niko Price will battle for their place in the top 15 of the division. Both of these fighters are known for their wild fighting style and the pace these guys put in the early rounds of the fight. It will be an amazing fight and a treat for the fans who love to see fast-paced action. 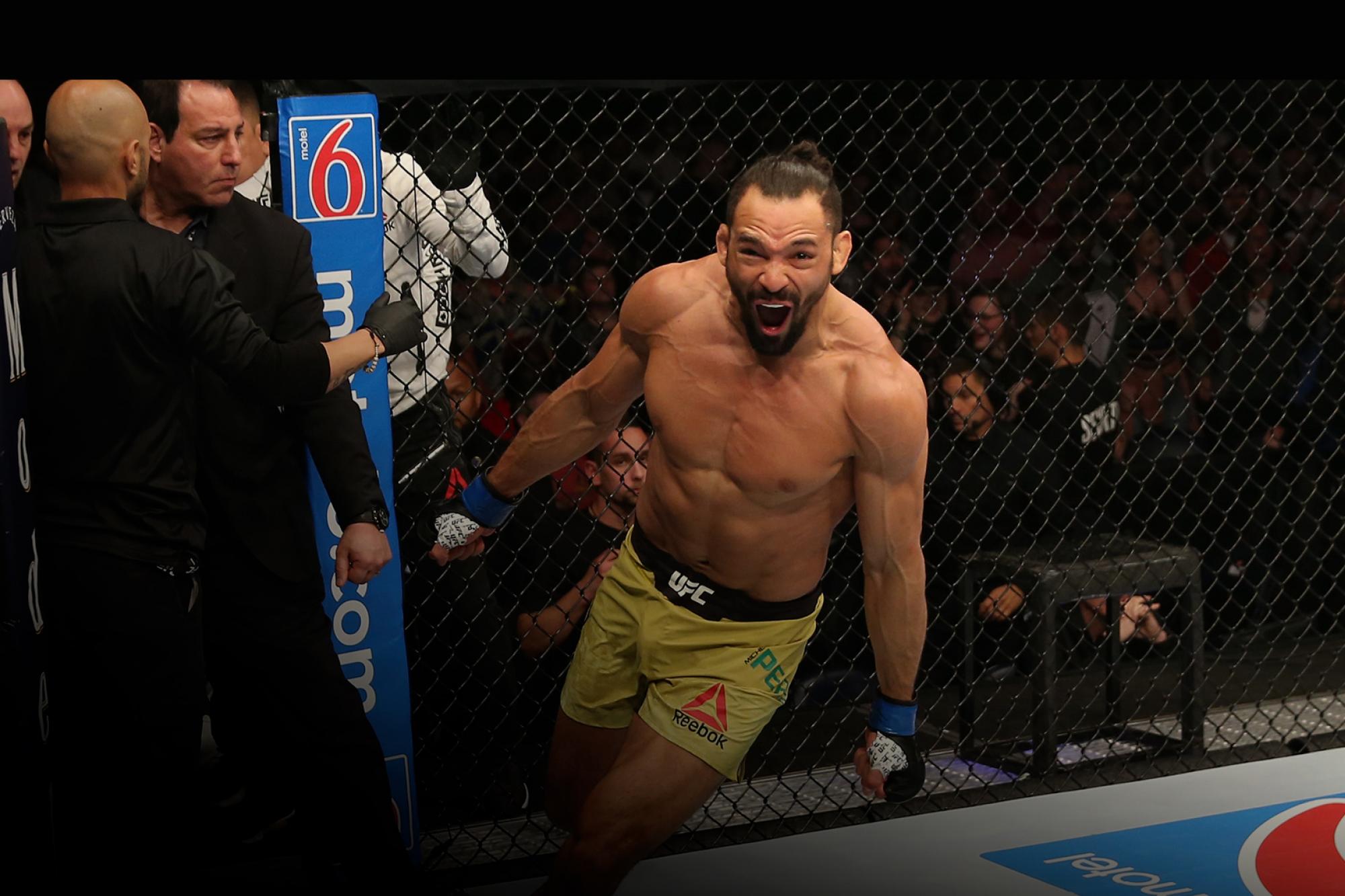 Michel is on a three-fighting winning streak in the UFC. He debuted in the company in a spectacular fashion by knocking out Danny Roberts in two minutes of their fight. He then lost a few fights in the UFC which included a loss against Diego Sanchez in a fight which he was winning but then landed an illegal knee on Diego and lost the fight via DQ. He has some notable wins over few other rising prospects just like him in the UFC like Khaos Williams and Zelim Imadaev. He hasn’t fought in 2021 yet and this will be a perfect opportunity for him to fight at such a big event and put on a show and get noticed by everyone in the division. 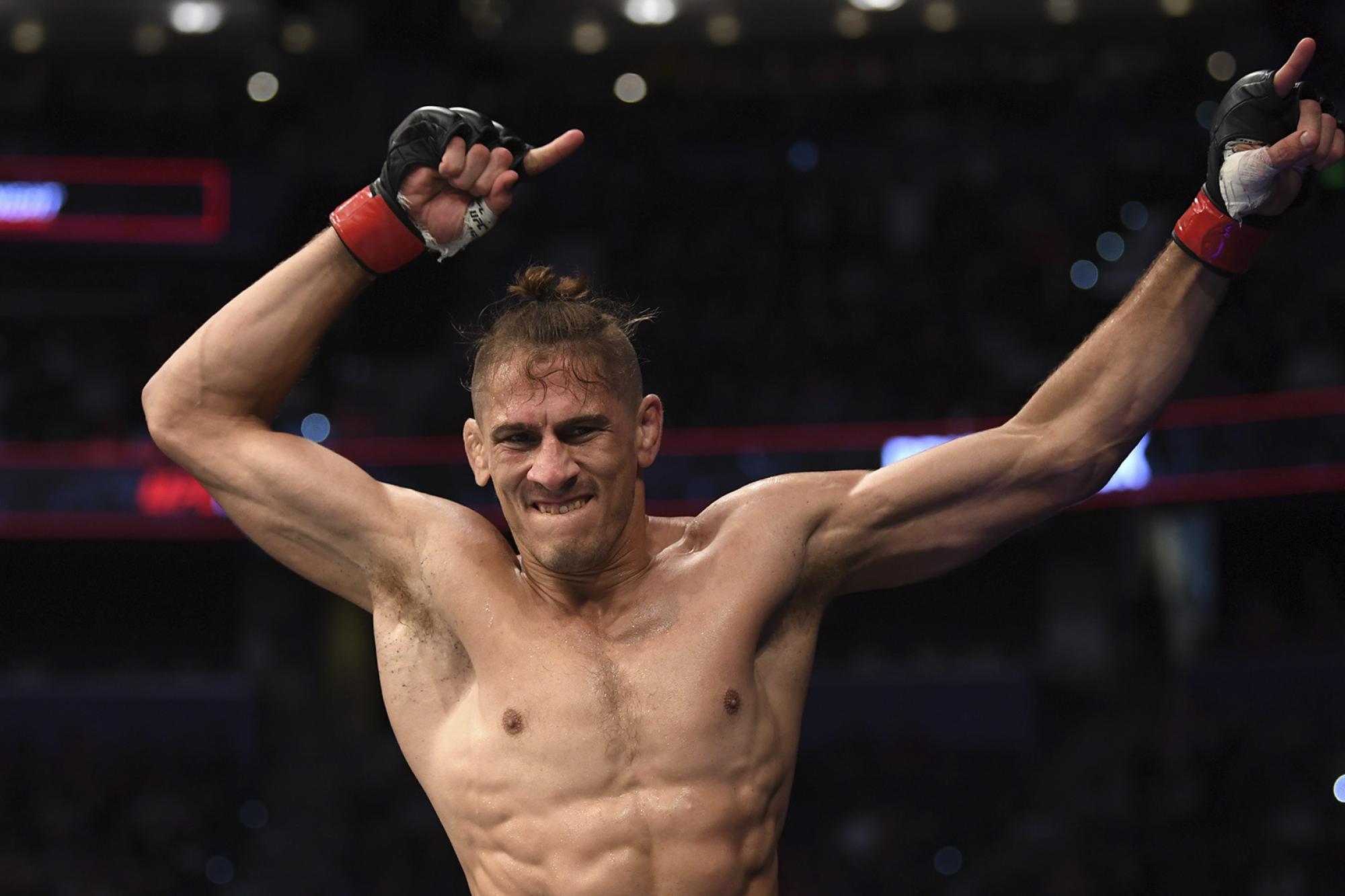 Niko Price has had his own set of ups and downs in his UFC career. He started his UFC career with few wins but now is on a complete downfall. He has won just one fight in his last four fights. In his most recent outing, he had a majority draw decision against Donald Cerrone which was later overturned to a no-contest after Price tested positive for marijuana His last win was against James Wick in 2019. He will be desperately looking for a win in his next contest which makes it a more interesting fight.

Who do you guys think will win this battle?