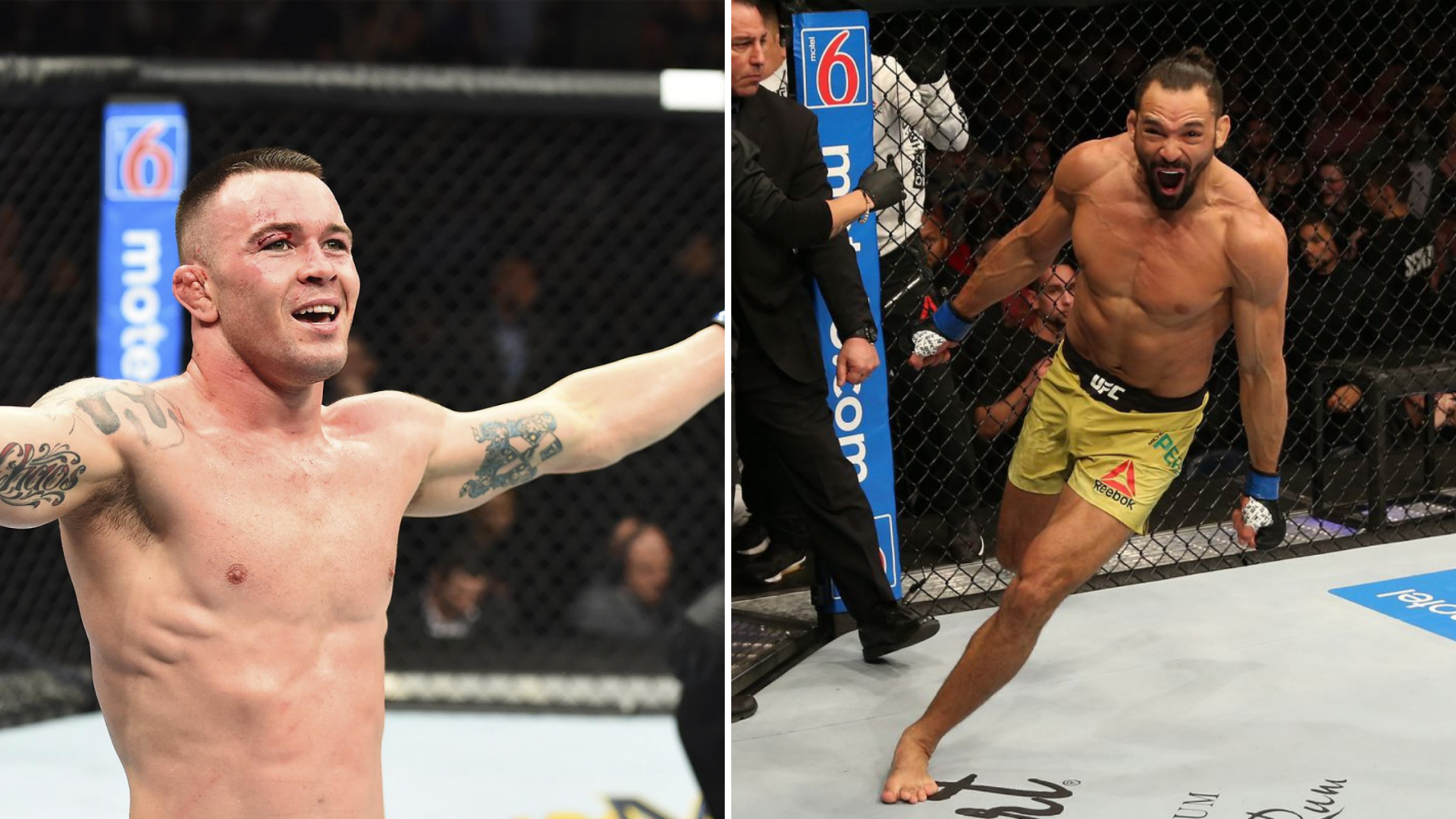 UFC welterweight Michel Pereira says he wants to slap Colby Covington in a potential future matchup because “he’s such a disrespectful guy”. 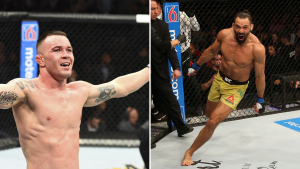 Pereira is coming off of a victory against Zelim Imaedev earlier this month. Zelim made the mistake of attempting to slap Pereira in the face-off, which turned out to make the fight even more exciting. Michel dominated the fight, and also managed to get his revenge by slapping his opponent multiple times inside the octagon. Pereira has always been able to put up an exciting performance for the fans, with his unique style of fighting. In his post-fight interview, he called out a number of big names like Jorge Masvidal and Nate Diaz, which seemed highly unlikely for him at this point.

Added to that list is Colby Covington, who Pereira said he wants to slap for being disrespectful. In a recent interview with Sherdog, Pereira revealed his interest in a fan-friendly matchup, for which Colby seems to be a good candidate.

“I don’t know my division’s rankings well. To tell you the truth, my main goal is not to choose famous opponents but to ask for opponents who can provide great fights for the audience. That’s why I would love to face guys like Masvidal, (Donald( Cerrone, Nate (Diaz) or (Anthony) Pettis. The same way Anderson (Silva) wanted to fight Roy Jones Jr., I would love to fight them to give the fans a great show. Another guy I would love to fight is Colby Covington. He’s such a disrespectful guy, and it would be a pleasure to slap his face,” he said.

Is Michel vs Colby a possibility?

At this point, it is hard to argue in Michel’s favor, given the fact that he is way down in the rankings, and has lost two out of his last three fights. He will have to get a win or two before he starts competing with the elites of the division. A possible matchup could be made against Anthony Pettis, although the latter is eyeing a fight against Anderson Silva, to which both have verbally agreed.

However, if Michel can beat Anthony Pettis, and if Tyron Woodley beats Colby Covington in their upcoming fight, then one can argue that Pereira be matched up with Covington. It also depends on how Pereira beats Pettis, and in what fashion.

Do you think in a hypothetical matchup, Michel would be able to slap Colby in a fight?

Tony Ferguson will no longer fight at UFC 254

Previous articleTony Ferguson will no longer fight at UFC 254
Next articleMichael Chandler signs with UFC, Potential backup for Khabib and Gaethje at UFC 254