Michelle Waterson says she is dealing with a career ending injury

The top-ranked UFC strawweight contender Michelle Waterson has revealed that she has suffered a career-ending injury and that’s the reason she has pulled out from her scheduled fight against Amanda Ribas. She was set to fight rising strawweight prospect, Amanda Ribas, on March 26, 2022, at UFC Fight Night 205. Michelle pulled out from that fight and now the fight has moved to UFC 274 on May 7, 2022. The reason for the fight being postponed was due to the injury sustained by Waterson and now she has finally revealed the injuries she is dealing with and how serious those injuries are to her career. 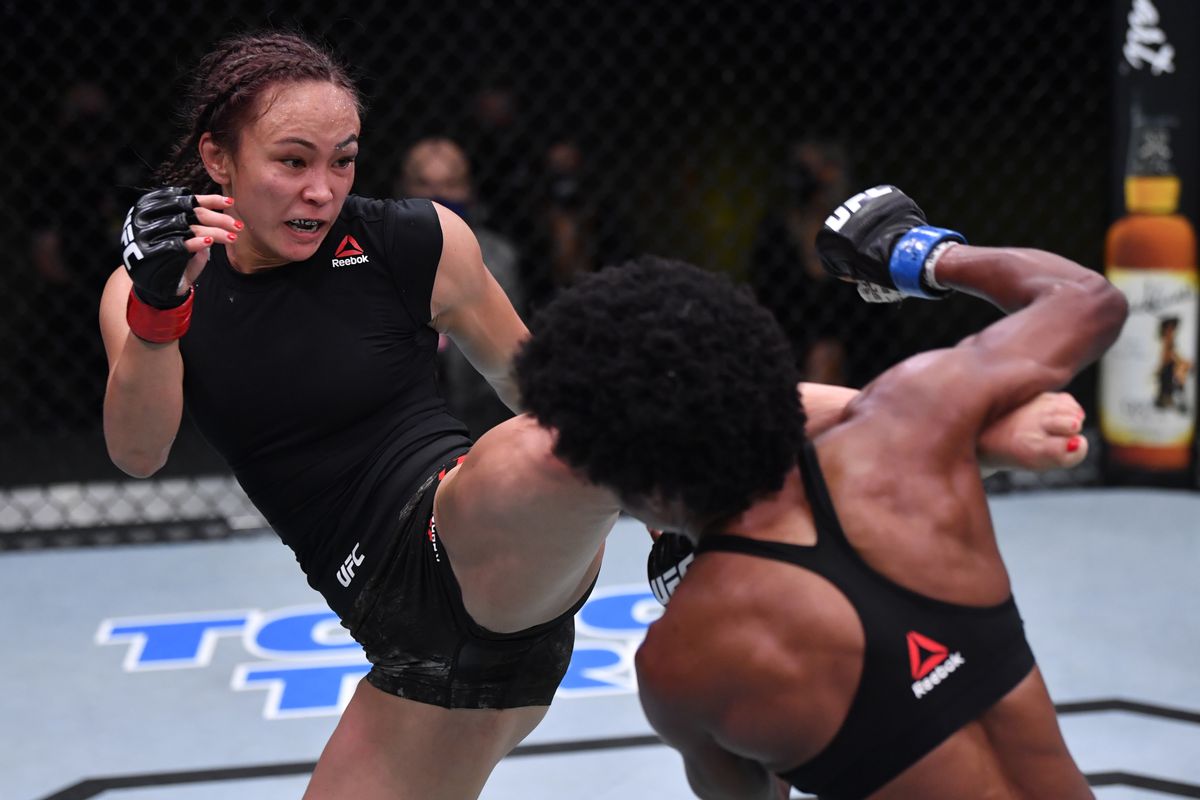 In her recent post on Instagram, she revealed that she has been suffering from a career-ending injury. 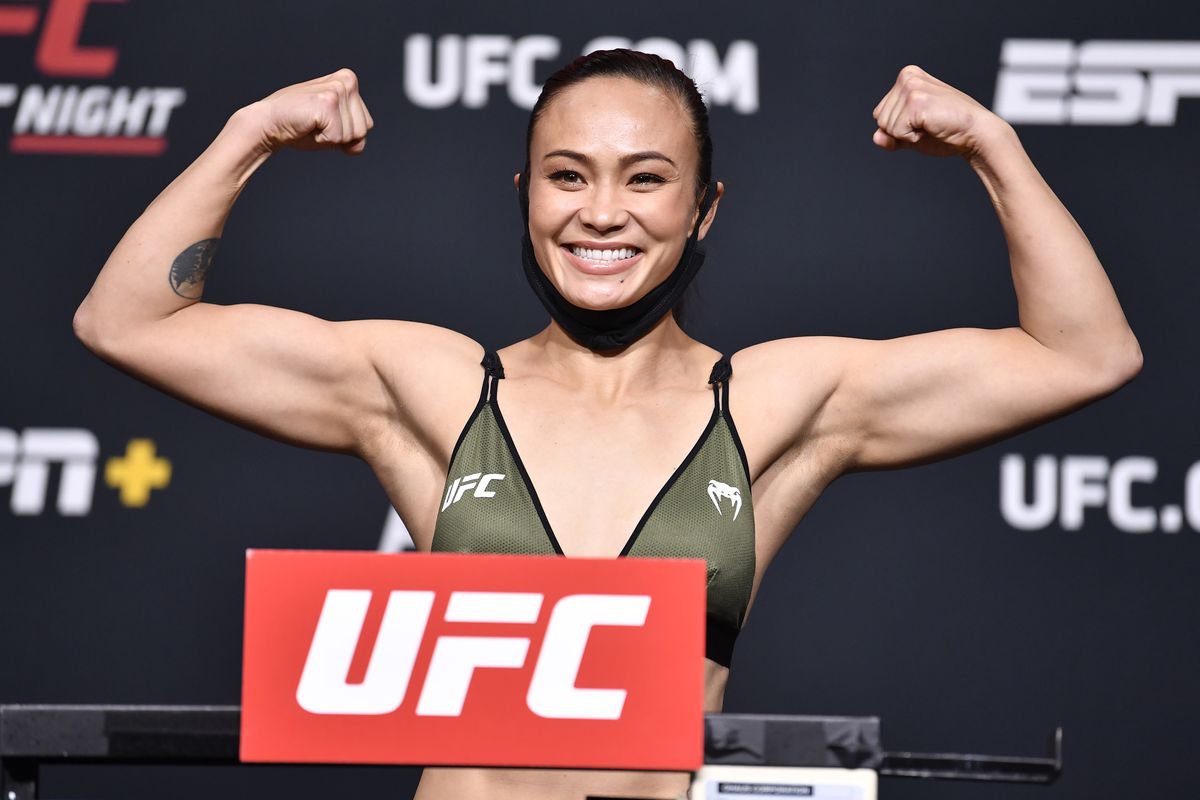 “What’s going on guys, I just want to check in. I know all of you follow me here for my fight career, my fight info. (I’m) supposed to be fighting (on) March 26 and due to circumstances, I’m not going to be able to do that,” Waterson said in an Instagram video. “I’m hoping, keeping my fingers crossed that it is a short break. It’s an injury that stopped me from training, and it’s heartbreaking. I was really excited to fight Amanda. I know she was very excited to fight, as well, so hopefully, it’s a fight that we can still have. But if I don’t take care of this injury, it will turn into something that can be worse and career-ending. So, I just want to keep you guys posted and I will keep you posted as to when I’m rescheduled to fight.” 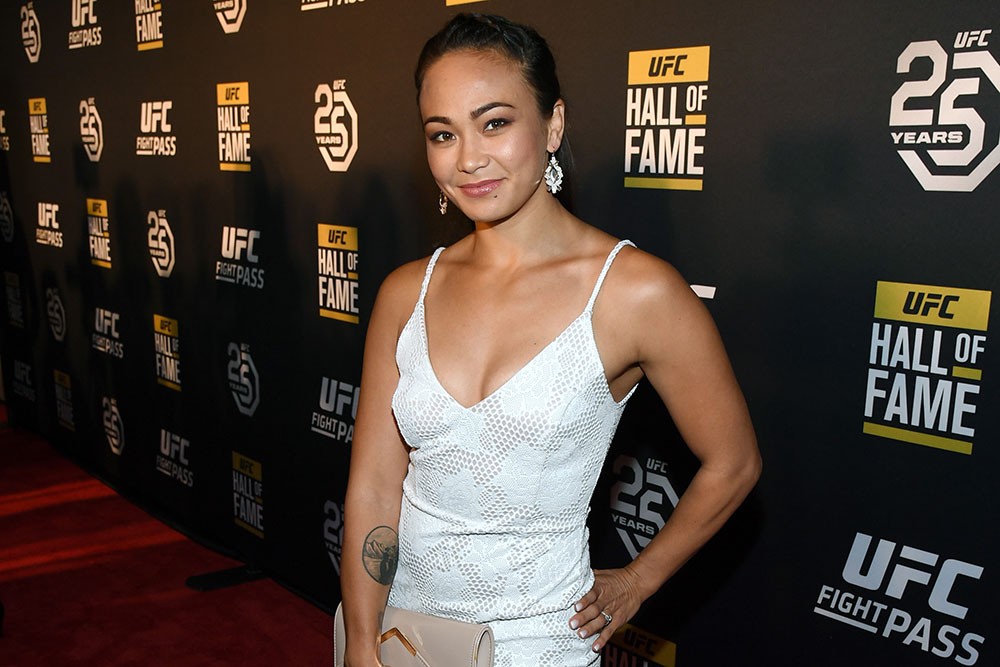 Michelle Waterson is currently ranked no.9 in the UFC women’s strawweight rankings. She is a true veteran of the UFC’s women’s lower weight classes. Michelle Waterson has fought 11 fights under the UFC banner and has won 6 of them. She is 2-3 in her last five fights and is coming off a loss against Marina Rodriguez. The last win she got was when she fought Hill. Waterson was scheduled to meet Angela Hill on August 22, 2020, at UFC on ESPN 15. But due to some reasons on Waterson’s side, the fight was moved to UFC Fight Night 177. She won the fight via split decision. 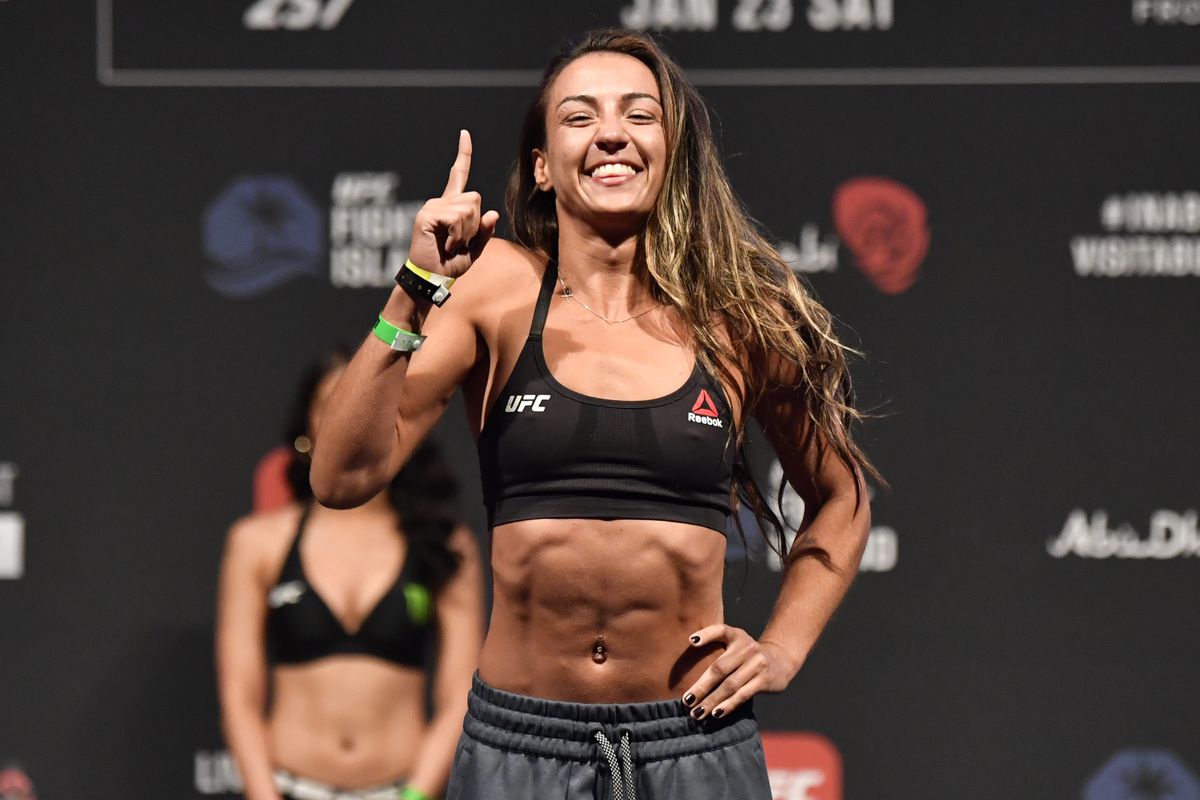 Amanda Ribas on the other hand is a rising prospect in the lower weight divisions. She is coming off a decision win over Virna Jandiroba on October 30, 2021, at UFC 267. This fight against Michelle Waterson is pretty important for her considering the value a win over Waterson would add to her resume.