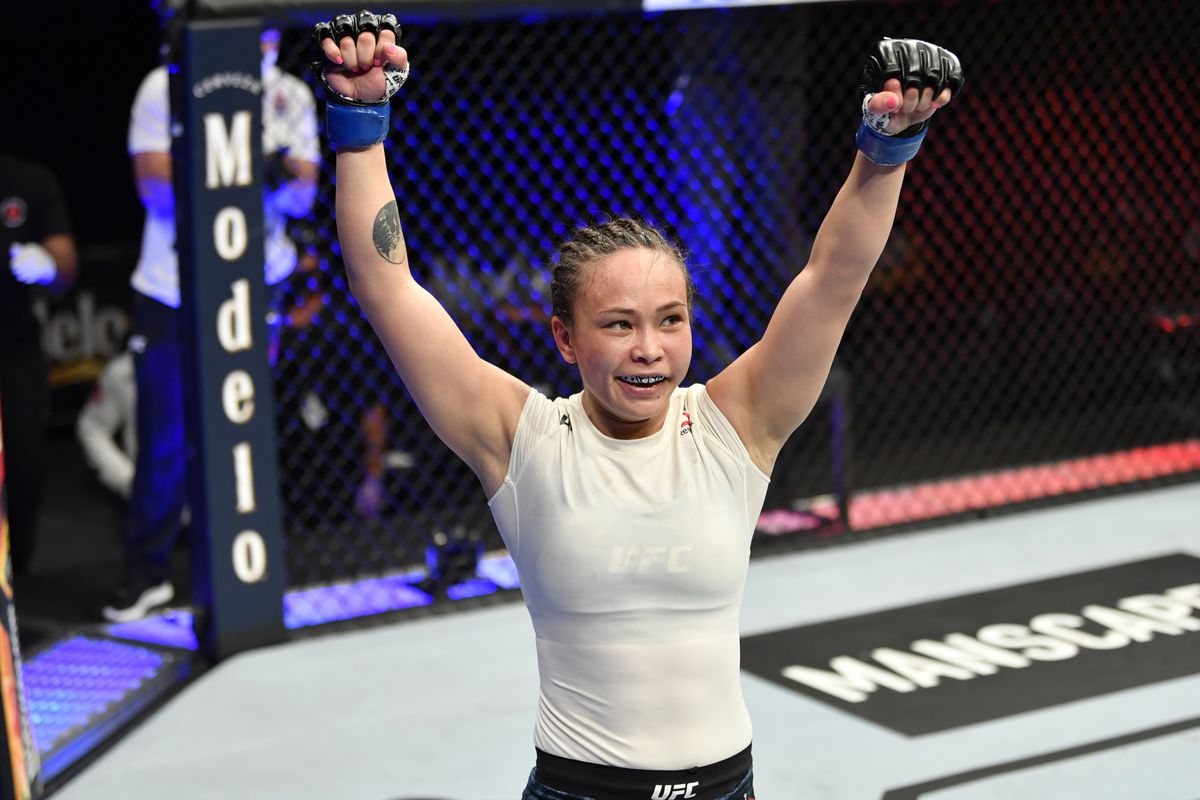 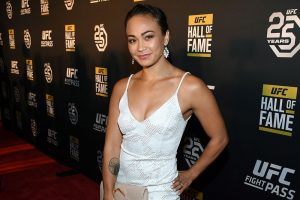 The MMA India Show had the opportunity to talk with Michelle Waterson ahead of her big main event bout.

1.)How does it feel to be headlining a UFC event again?

I think that this is just another example of me being able to seize the opportunity when it presents itself and shine bright.

2.) Are you feeling the pressure heading into the fight against Marina Rodriguez as you are 1-2 in you last three fight?

There is pressure if you allow there to be pressure. Not all pressure is bad, I think that I do well when I’m forced to rise to the occasion. I think that this is just another example of me being able to seize the opportunity when it presents itself and shine bright.

3.) On Process for learning, training, setting up improvements

I have a mental coach that I work with very regularly. His name is Dr Shannon and after every fight, we break down what worked, what didn’t work, and what is going to take us to the next level.    Then once we break that down and have it all typed up, then we take it to the drawing board with the coaches. With each coach, they all have the same type of process: what worked, what didn’t work and what can we improve and from there. That’s why I truly do believe that being in this sport as long as I have, I still have been able to evolve.