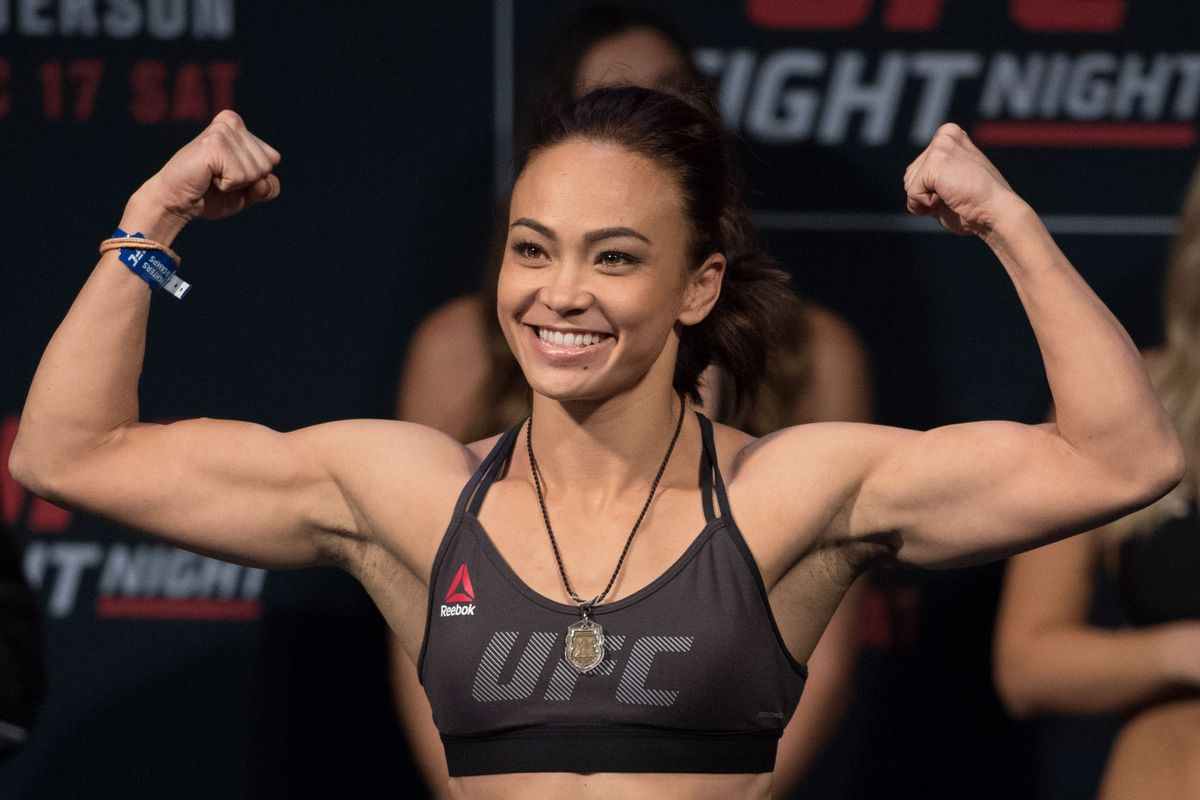 Ever since Donald Cerrone’s appearance at Joe Rogan Experience and him trashing Jacksonwink MMA has left a lot of bad taste amongst fighters from Jacksonwink MMA, their head coach and also from some of the fans. JacksonWink coach Mike Winkeljohn was quick to respond and call Cerrone ‘narcissistic.’ Coach Wink obviously sided with Perry in the ordeal.

However, there were many others who supported Cerrone, including former female bantamweight champion Miesha Tate.

“All I can say is that’s family. Family’s get into fights sometimes, and unfortunately this fight got aired out a little bit to the public, and I love and respect both ‘Cowboy’ and Coach Wink immensely,” Waterson said Monday during a media luncheon. “I wouldn’t have been at Jackson’s if it wasn’t for Donald. He’s the one that introduced me to Coach Jackson and Coach Wink, and I wouldn’t be here in my career if it wasn’t for Coach Wink. He’s been in my corner for almost over a decade, and he’s a father figure to me.

“Both men are very headstrong, and they’re like-minded, and I’m sure that they will figure out their issues.”