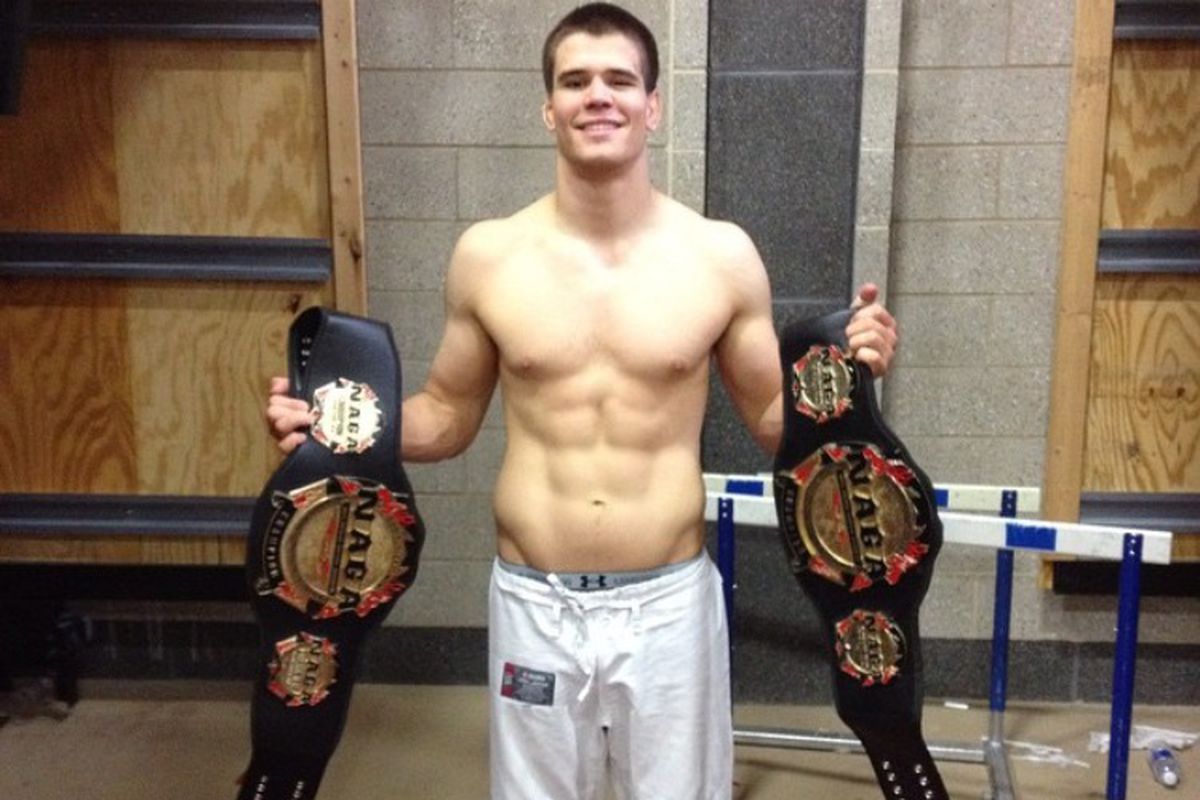 Former UFC Championship Challenger Diego Sanchez faced Mickey Gall in a fight on the Preliminary Card of UFC 235: Jones vs Smith. During the fight, Sanchez claimed that Gall was biting him while the fight was going on. The fight came to an end when the referee was forced to step in and stop it due to the strikes handed out by Sanchez. Diego Sanchez came away with the win, but he also came away with more than he had bargained for.

The leadup to the fight was extremely heated, as there was bad blood between the two fighters. This led to this being an anticipated fight, but Sanchez was able to dominate from the very start of the fight.

There was no way for Gall to make a comeback as the grappling was too good from Sanchez for him to have any effect on the fight. Thus, it appears, he called upon the spirit of the Uruguayan Striker Luis Suarez in an attempt to fight out of the grip. He bit him during the fight.

“You can see it. That is a bite mark! Did you see it? This little b*tch he f*cking bit me! Can you believe that? But did I tell the ref? Did I cry or complain? No. I’m a warrior. You bit me? I’m going to beat you. And that’s is exactly what happened.”

Diego Sanchez provided a video of the bite marks that had been left by his opponent on his shoulder.