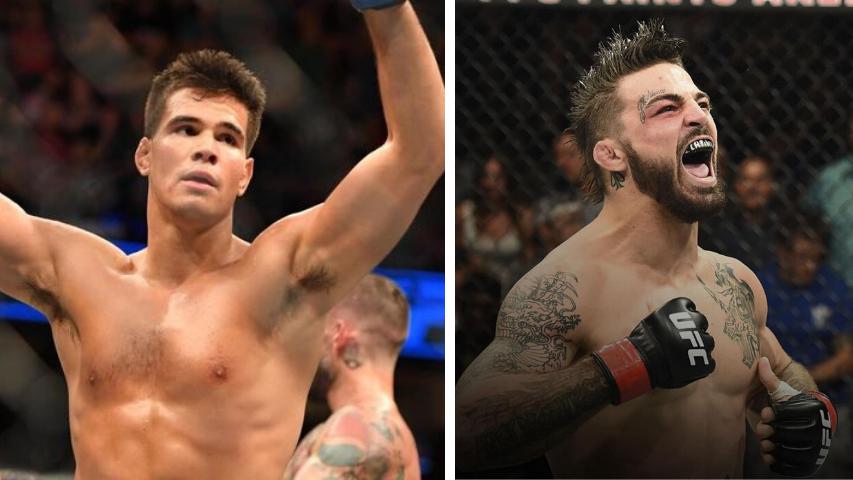 UFC welterweight Mickey Gall will be making his Octagon return after a ten-month layoff against Mike Perry.

Gall will fight Perry at UFC on ESPN 12 taking place this weekend at the UFC’s Apex facility in Las Vegas, Nevada. This will be an important fight for him so that he can extend his winning streak.

Since making his UFC debut in 2016, Mickey Gall hasn’t fought a top tier fighter yet. His notable wins in the UFC include the likes of CM Punk, Sage Northcutt, Salim Touahri etc. His first real challenge was against Randy Brown, where he lost via unanimous decision. 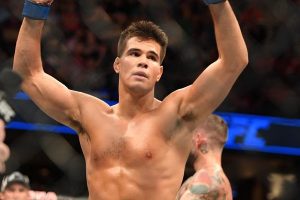 In this second big test, he took on Diego Sanchez and was brutally beaten and ultimately knocked down in the second round. However, Mickey Gall states that he has been using the time during the pandemic to better himself.

“I think everyone’s gonna be in a whole lot of trouble for the next ten years,” said Mickey Gall. “Every day, I’m getting myself better. Every week, every month I’m having incremental growth. And fortunately, I’ve been forced to. I got into the UFC as a 23-year-old 1-0 pro. I know the skill level around me, I know who my competition is, and I’m starting to exceed all that.”

“Man, how much time ya got,” he laughs. “A lot. I learn so much from all these guys and every day I’m learning something. I think it’s absolutely what I should be doing because my job is to get as good as I can as fast as I can. I’m fortunate to be able to mix it up with people that I look up to and have looked up to from my early years and get to learn from them. It’s amazing, it’s exactly what I think I’m supposed to be doing and exactly what I want to be doing.”

During the virtual media day interview, Mickey Gall admitted that he is excited to fight Mike Perry and is a fan of his fighting style.

“I say I’m a low-key fan of Mike Perry,” said Gall. “I get excited when he’s gonna fight because he brings the fight, he brings the violence. I also see a guy who has talent, but who wants to intimidate people and scare them, and he’s not scaring anyone over here. I got respect for him, I respect his power, I respect that he’s gonna come to fight and I do think he’s a real fighter, but I’m more of a martial artist, I’m levels above him and if he spends 15 minutes in that little cage with me, I’m gonna find a way to take him out.”

Gall will fight Perry even if he has COVID-19

Gall is eager to showcase his style heading into this fight and during the virtual media day interview he said that he will fight Mike Perry even if the later has COVID-19.

Previous articleFriday Fighter of the Week: Pawan Maan Singh
Next articleJon Jones willing to put career on hold; has ‘no interest’ in fighting until money situation is sorted out