UFC: Mickey Gall reveals he fought with a ‘failing kidney’ in UFC 235 loss to Diego Sanchez 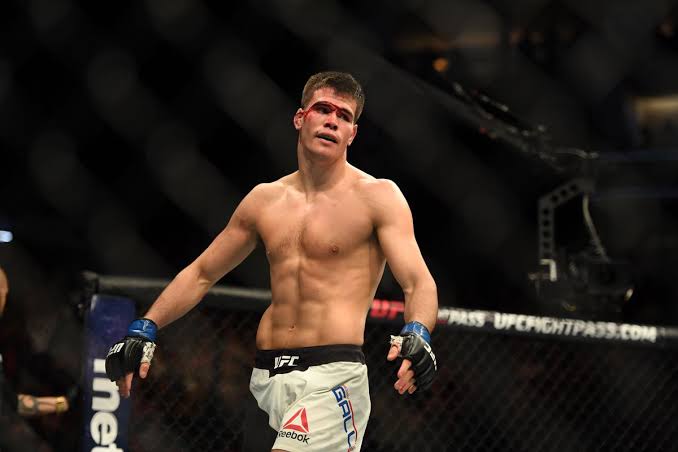 Sanchez stepped in as a heavy underdog however came out looking extremely good to brutally defeat Gall via TKO in the second round, causing an upset. Gall expended a lot of energy in the first round and basically had nothing left in the tank. Gall later revealed the fact that a bad weight cut led to him being gassed. Gall also claimed he passed out while cutting weight. 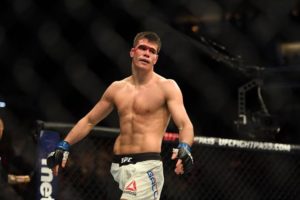 However after being released from hospital it was revealed that Gall was struggling from something much dangerous than passing out, a kidney failure. Gall took to Instagram to address the issue.

“I want to let u guys know I didn’t just “gas out” in there. Turns out I fought with failing kidneys and had Rhabdo. It zapped me. The fight turned out like shit. I’m so mad I told u guys to tune in so many times. I’m out of the Vegas hospital I been at. Had a lil rest. Now I’m all better. No long term damage. Flying back to jersey today. I’ll be back in the octagon in the next few months. FOR REAL I’M ALL GOOD. ”

The weight cutting issues for Gall are a surprise as he has expressed his wish to make the lightweight limit of 155 pounds in the past.