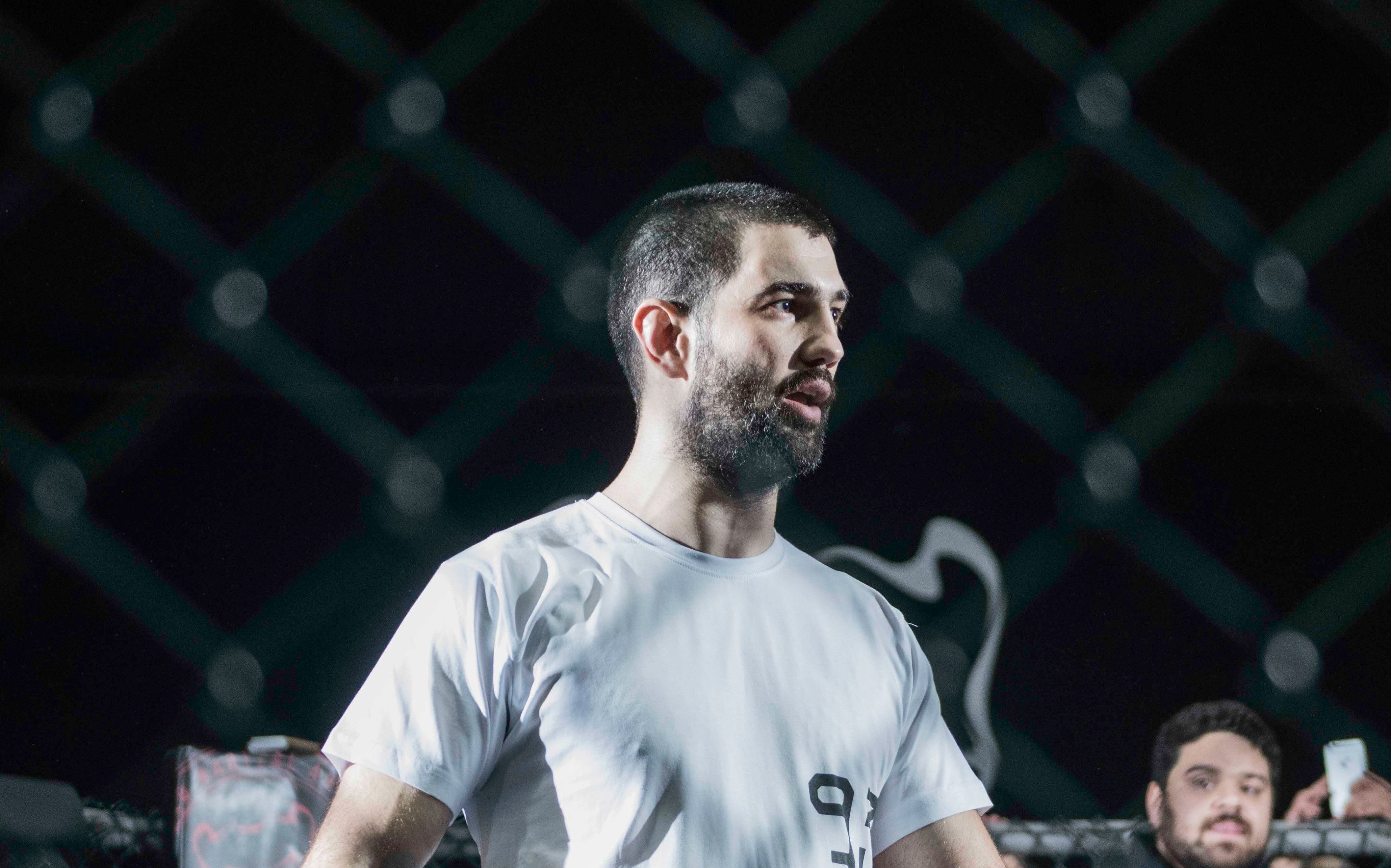 Widely recognized as one of the first-ever Middle Eastern MMA stars, Jordan’s Hashem Arkhagha hasn’t fought in more than six years. Upset with the local MMA scene, he quit due to lack of opportunities. However, with Brave’s surge as a major player in the global MMA scene, Arkhagha has felt the fire to fight reignited. He will make his much-anticipated promotional debut at Brave 23, set for Amman, Jordan, on April 19th.
When he takes on South Africa’s Jeremy Smith, Middleweight Arkhagha will be welcomed back with open arms by fans, analysts and fellow fighters, as he truly is a pioneer for the sport of mixed martial arts in Jordan and in the Middle East. 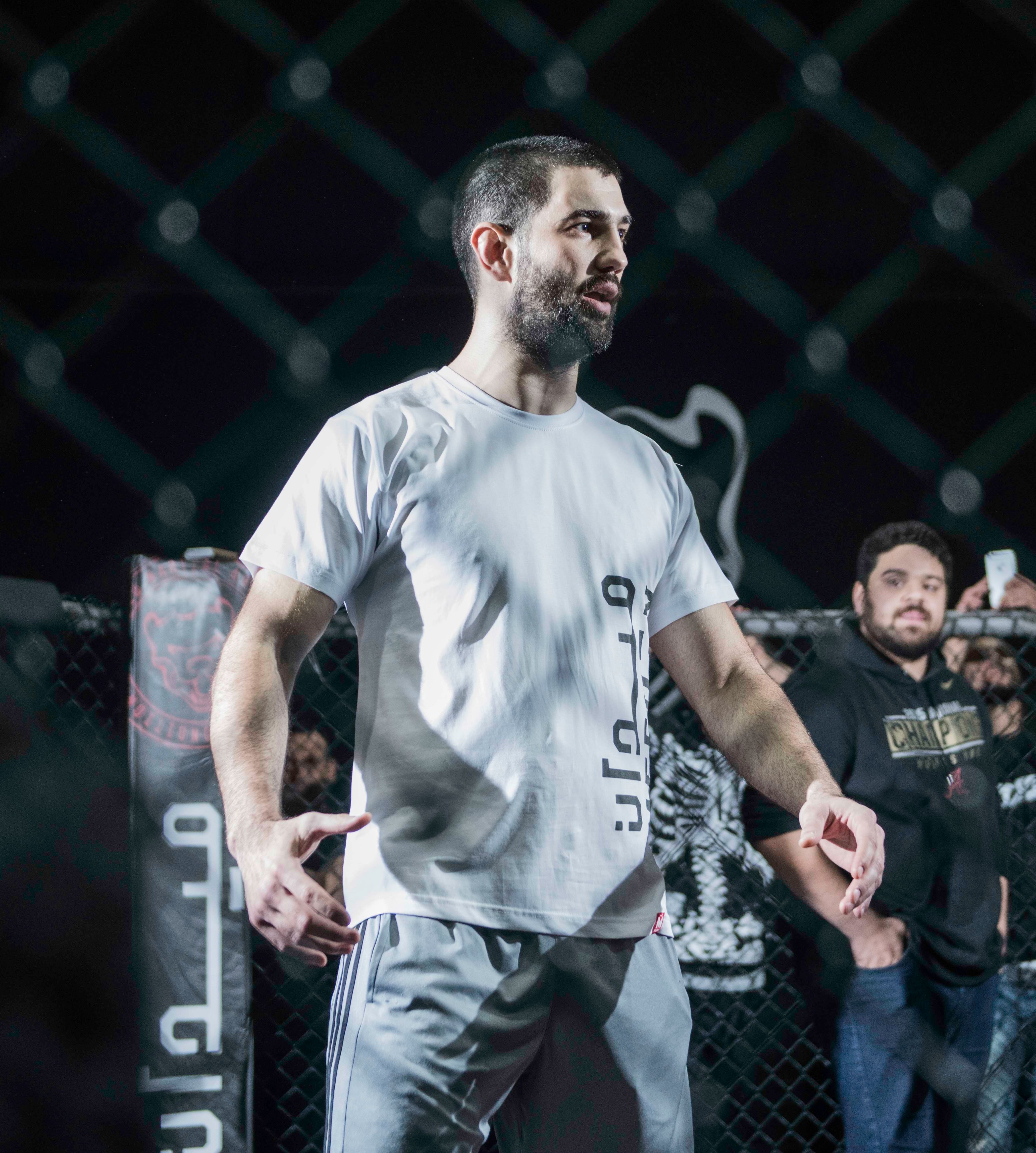 Before Jarrah Al-Selawe and Abdul-Kareem Al-Selwady, there was Hashem Arkhagha. In his short fighting career, he flew the flag of Jordan to the highest place in local MMA by becoming the first major MMA champion from the country.
As he debuts in a global promotion, Arkhagha will look to use the support of his own people to thrive and become, once again, a force to be reckoned with in the MMA scene from the Middle East. Brave has yet to formalize a Middleweight title, but Hashem will gladly fight for a global belt should he come out victorious against Smith, and extend his influence to the global stage.