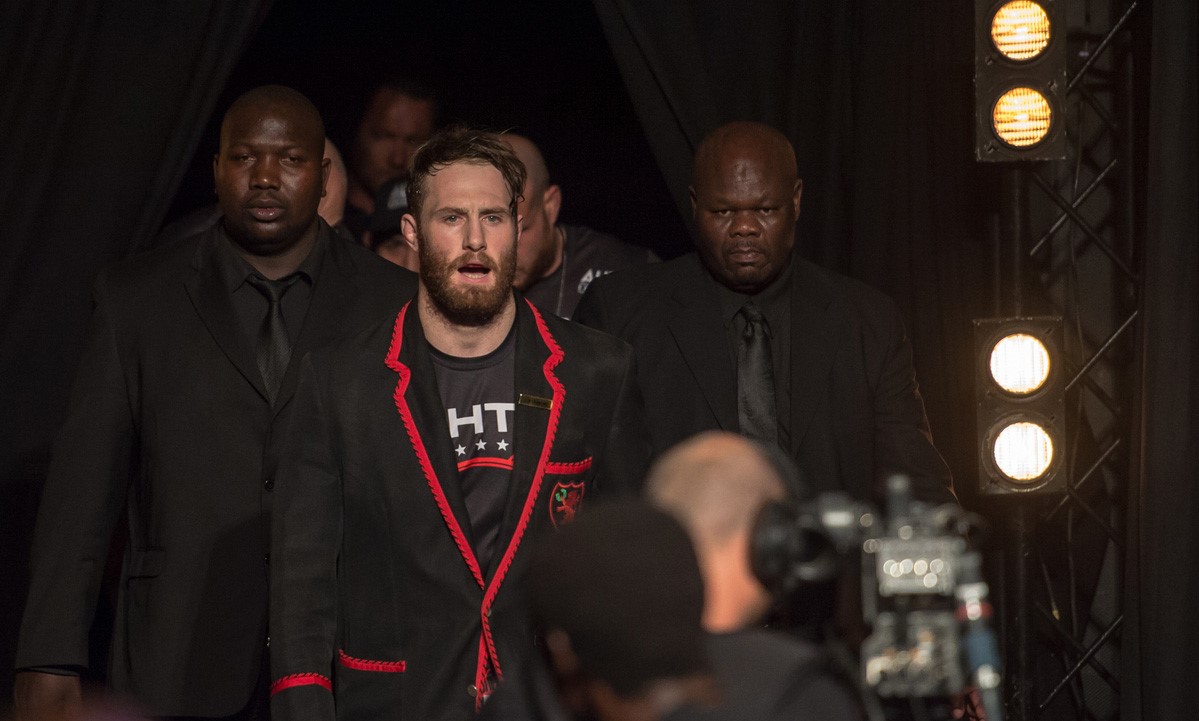 South African star Chad Hanekom will be making his Brave Combat Federation debut at Brave 10: The Kingdom Rises, on March 2nd, in Amman, Jordan. But the Middleweight fighter has his eyes set on catapulting himself to the top of the division with a dominant performance against Russia’s Ikram Aliskerov.

“Superman” knows his opponent is currently on the driving seat of the Middleweight division with two wins in two outings. However, Hanekom is looking to steal the spotlight from Aliskerov.

“I don’t feel any pressure coming into my debut. I think that he’s under more pressure than I am, as he’s currently at the top of the division. He’s there to try and retain his spot. He is a quality opponent and I look forward to testing myself against him. In order for me to be “The Man”, I’ve gotta beat “The Man”. I believe once I’ve eliminated him out of the picture I’ll be right up there when the conversations about middleweight titles are being told”, says a confident Hanekom.

The South African has yet to taste defeat after four professional bouts and is looking forward to keeping his record intact in Jordan. However, his top priority for the trip is to gain new fans on the international stage.

“I’m really excited to have signed for Brave, as I feel they are one of the top promotions in the world right now. And Jordan is a great place, I’m very excited to be embraced by the country. I look forward to meeting my fans and will also try and gain some new ones after the fight. Hopefully, everyone is there early to watch me fight.”, claims “Superman”, who’s got even more ambitious goals for his next Brave bouts.

“I am aiming to become a world champion. I want to be a happy, healthy champion who is able to regularly defend my belt and put on a show for my fans all around the world”, guarantees the South African.