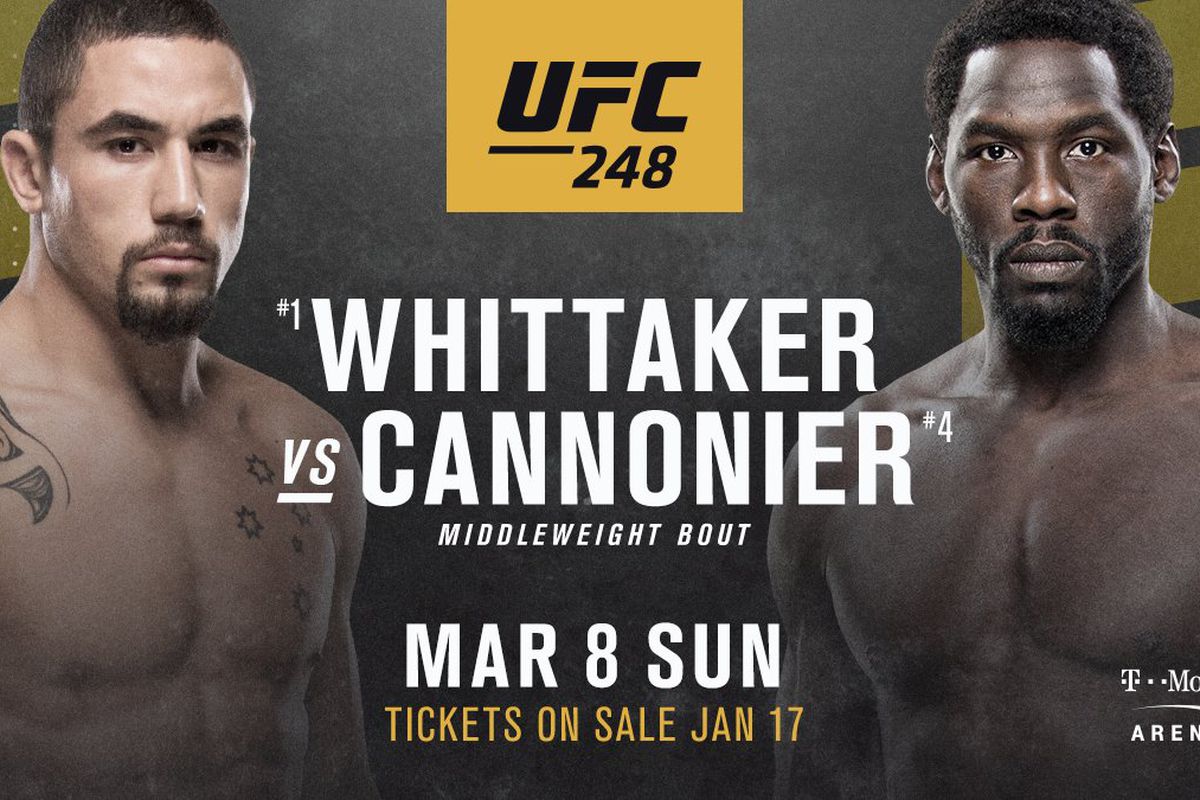 Former UFC middleweight champion Robert Whittaker is all set to fight Jared Cannonier at UFC 248 on March 7. The card will take place at the T-Mobile Arena in Las Vegas.

Robert Whittaker lost his UFC title last October at UFC 243 to Israel Adesanya. Since that defeat, he was ever to get back inside the Octagon and a fight with No. 4 ranked middleweight Jared Cannonier is highly intriguing.

Prior to his defeat to Israel Adesanya in Melbourne in October, he was riding on an incredible nine-fight winning streak, where he defeated the likes of Yoel Romero twice, Ronaldo Souza, Derek Brunson etc. 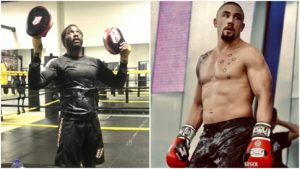 On the other hand, Jared Cannonier is coming off of a second-round TKO victory over Jack Hermansson at UFC Fight Night 160. Before that he knocked out Anderson Silva at UFC 237  and David Branch at UFC 230.

While Robert Whittaker will be looking forward to winning this fight and getting back in the title contention. In an interview with The Daily Telegraph few months ago, he revealed that he was also relieved to lose the title.

“If I’m going to be honest with you, I was a little bit relieved,” Whittaker said.

“The last couple of years, they’ve been taxing.

“And there were also pressures that came with (the title) that distracted me in the lead-up.”

Whittaker said that the he let himself get distracted when he was champion.

“Certainly the amount of media that I got pushed into being champ – which I understand is part of the deal – there was a lot and I let myself get too distracted.

“Media commitments, expectations from certain parties, and from myself … I was spreading myself too thin.

“Doing things because I thought I should be rather than actually wanting to.

“They’re two very different things which I’ve definitely come to terms with since the fight.

“So as much as losing sucks – and believe me losing in front of your home crowd the way I did, it sucks — I honestly feel that for my career it’s one of the best things could have happened for me.” (h/t- Daily Telegraph)

Who do you guys think wins between Jared Cannonier and Robert Whittaker?