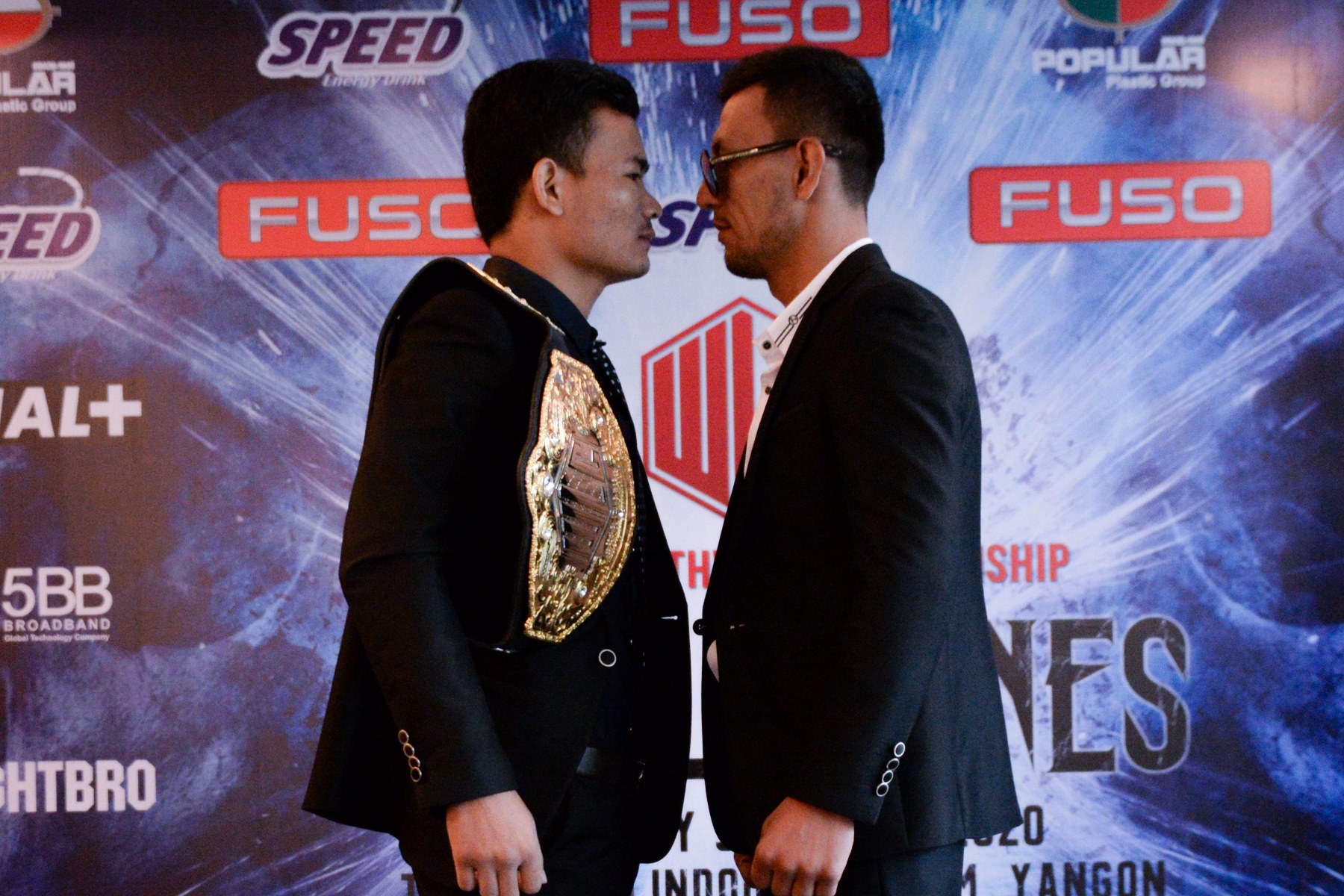 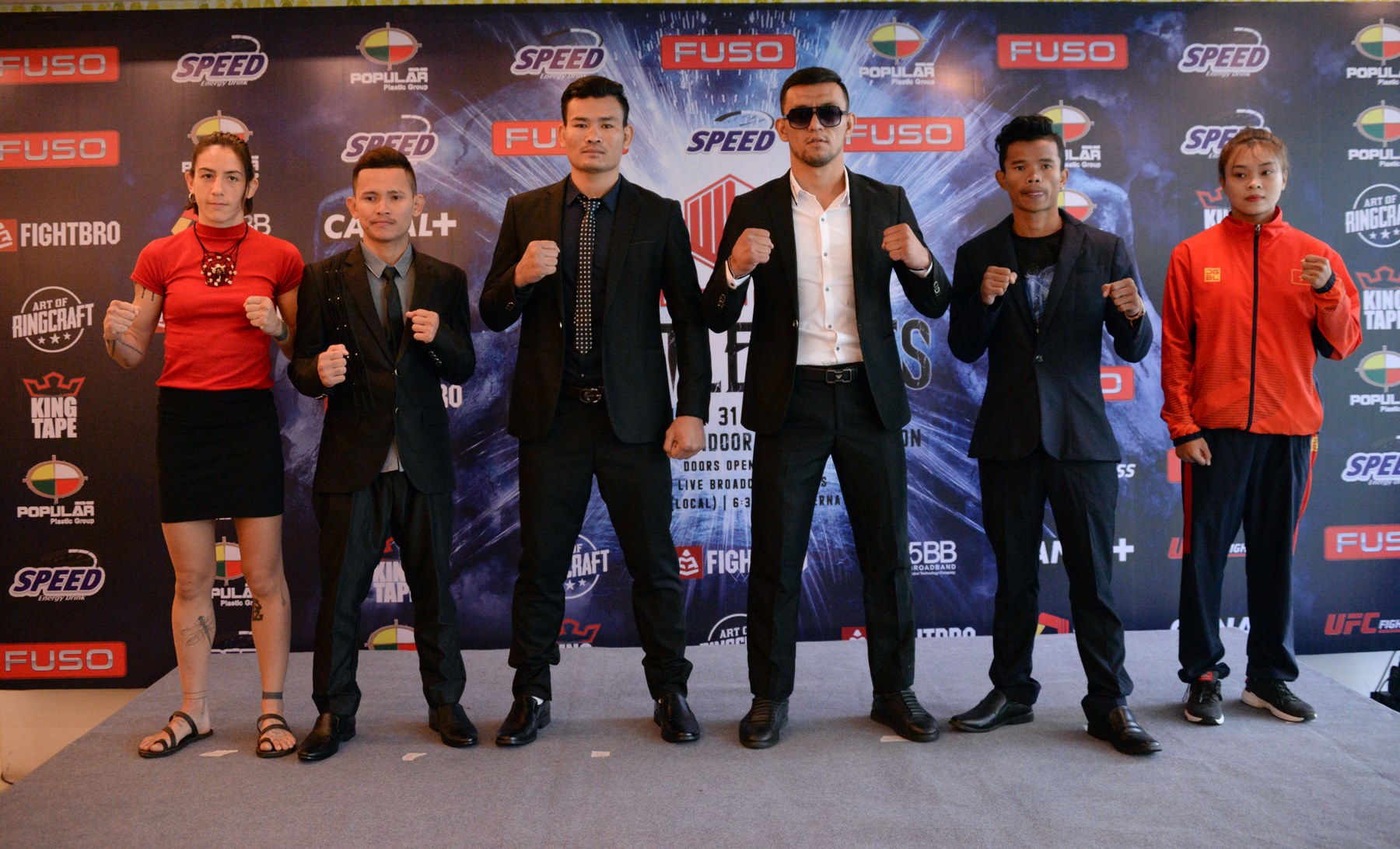 WLC Executive Director Sein Phyo Hlaing announced that 2020 will be a major year for the organisation with events planned in Thailand, Cambodia, Japan and the United States of America this year along with four events in Myanmar.

He also shared that fans can expect a world-class roster. He stated, “Lethwei is the destination for combat sports all over the world and we are currently negotiating with the biggest stars and are close to finalising several deals. Among them are world champions in kickboxing, karate, taekwondo and several recent fighters from promotions like the UFC.”

Middleweight World Lethwei Champion Too Too stated, “ Naimjon Tuhtaboyev might have beaten me once (in 2014), but this time it will be different. I will comprehensively defeat him!”

Challenger Naimjon Tuhtaboyev stated, “I have beaten him once and I am very confident. I can guarantee that I can knockout Too Too. One hundred perecent!”

Souris Manfredi stated, “Lethwei is like no other sport in the world. The way it tests you is incredible and this is the sport that I enjoy the most!”