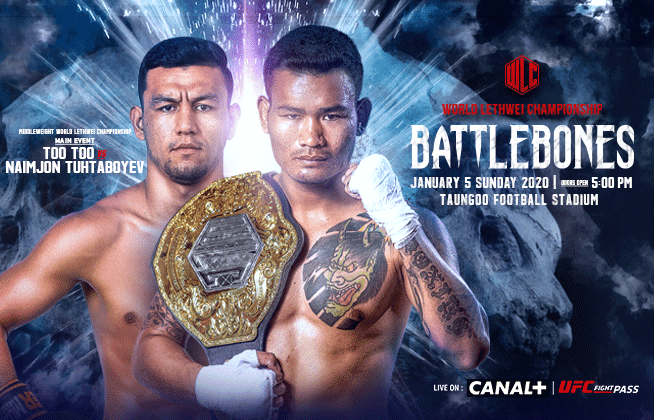 World Lethwei Championship’s first event of the new year bring together the most accomplished stable of athletes set to showcase the world’s toughest combat sport on the global stage.

In the main event, reigning Middleweight World Lethwei Champion Too Too defends his title for the first time in more than a year when he takes on Naimjon Tuhtaboyev of Uzbekistan. 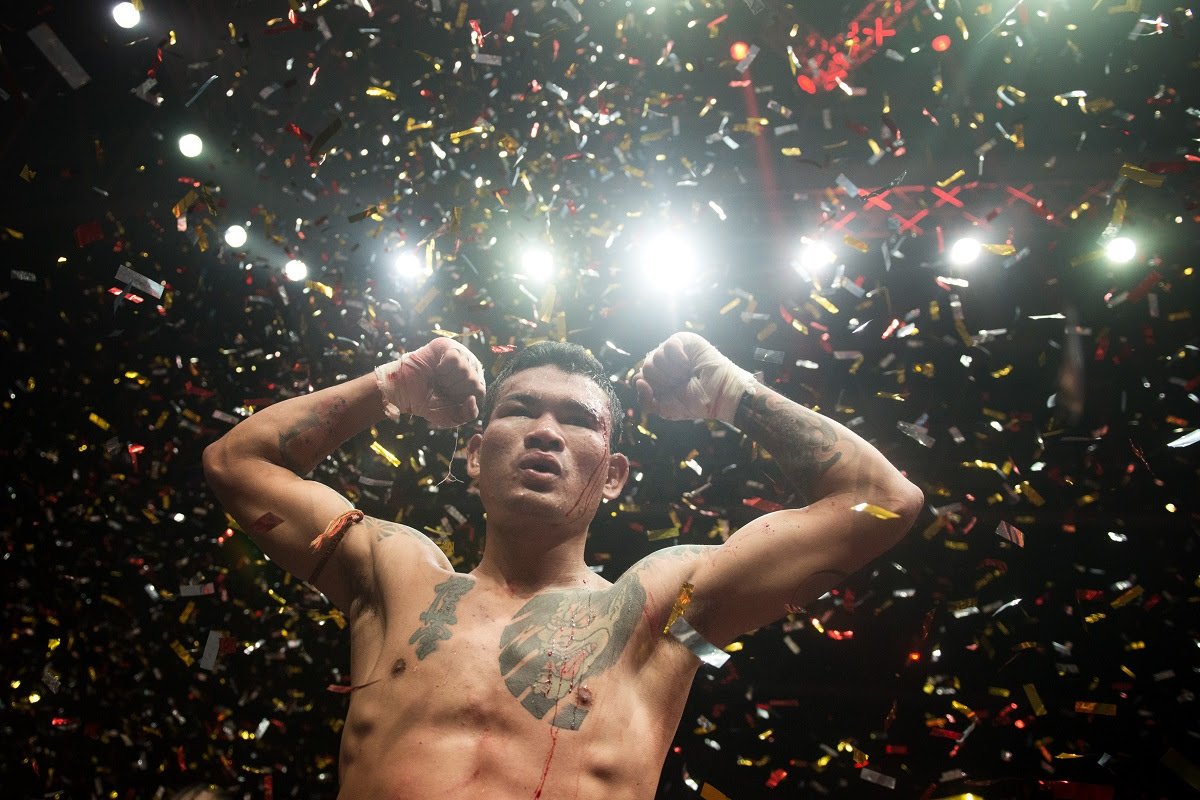 From Magwe along the Irrawady river in Myanmar, Too Too is the winningest fighter in World Lethwei Championship and is widely considered as the best athlete in the sport today. He has amassed a reputation as a powerful and accurate counter striker who can knock out even the toughest of opponents. He defeated Australian Muay Thai Champion Michael Badato to become the inaugural Middleweight World Lethwei Champion before defending it successfully against Ukraine’s Vasyl Sorokin.

In 2014, both the fighters in the main event were fledging athletes early in their career when they faced off in Thailand in a bareknuckle Muay Thai contest. It was an exciting fight with both fighters having to fight through a knockdown. It was Tuhtaboyev who emerged victorious in that contest. This rematch aims to settle the half-decade score with the most prestigious title in lethwei on the line.

Italy’s Samuel Toscano gets the opportunity to compete in lethwei for the first time in his career. A veteran of the European Muay Thai circuit, he travelled to Myanmar earlier this year on holiday and has since fallen in love with the sport. He takes on Saw Kaung Htet from Myanmar.

A few Myanmar vs Myanmar matchups are also scheduled. Lin Htet Naing challenges Zin Bo in the opening contest, while Thar Win Tun and Kyar Thway will battle it out in a Light Welterweight contest. The last bout on the card features Welterweights Tun Lin Aung and Ye Tway Aung.

Previous articleONE: MARK OF GREATNESS FINAL WEIGHT AND HYDRATION RESULTS
Next articleALI MOTAMED EARNS ONE CHAMPIONSHIP CONTRACT AFTER ONE WARRIOR SERIES 9 IN SINGAPORE