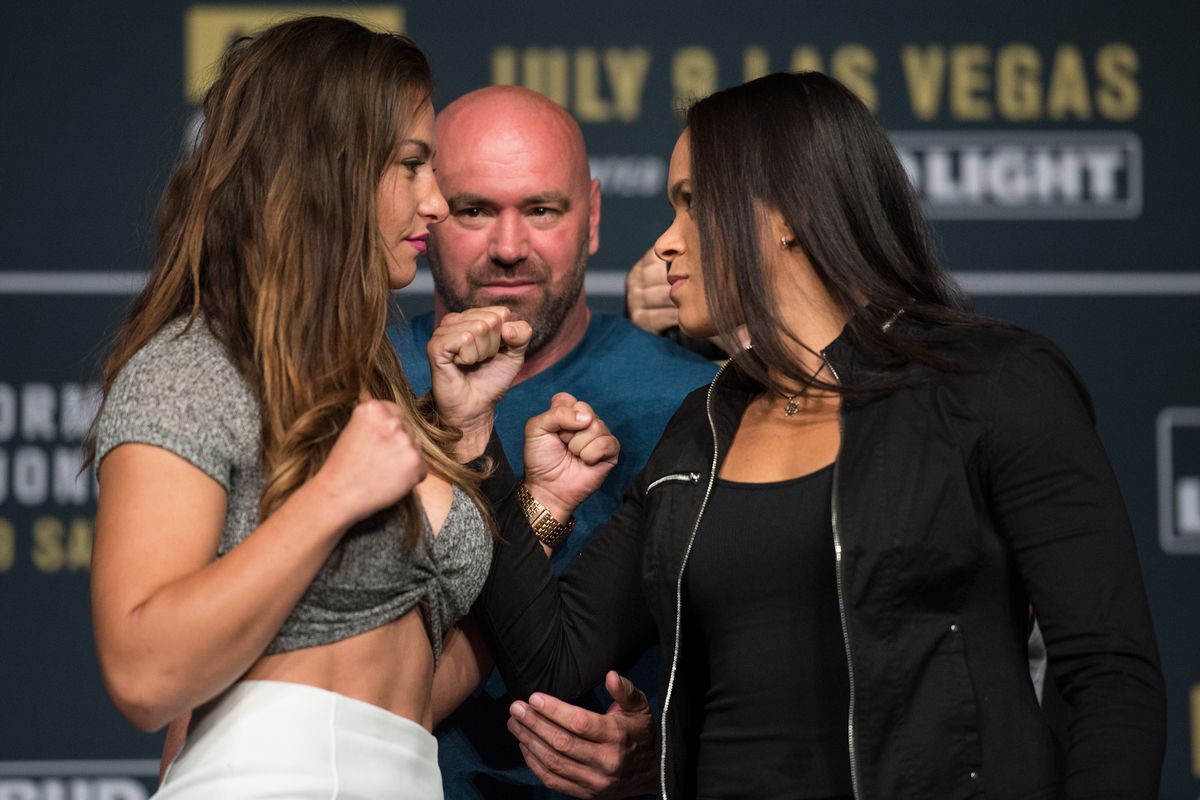 Miesha Tate is now scheduled to fight Ketlen Vieira at UFC Fight Night 198. Ahead of her fight, she talked about her future plans in the division. She has revealed that she plans to stay in the division and is looking forward to climbing up the bantamweight rankings. Tate then went on to talk about the bantamweight and featherweight champion Amanda Nunes and said that she feels she can defeat Nunes.

“I know that sometimes you only get one shot. When I take that shot at Amanda, it will be the perfect timing. I’ll have the perfect aim,” Tate said to ESPN. “I will be the sniper to take her out. But I’m not gonna jump the gun. I’m going to build my way into it and make sure I’m allowing my body the time to evolve, my mind, everything to be in that perfect form so that when I get to that title shot, I’ll be ready.” 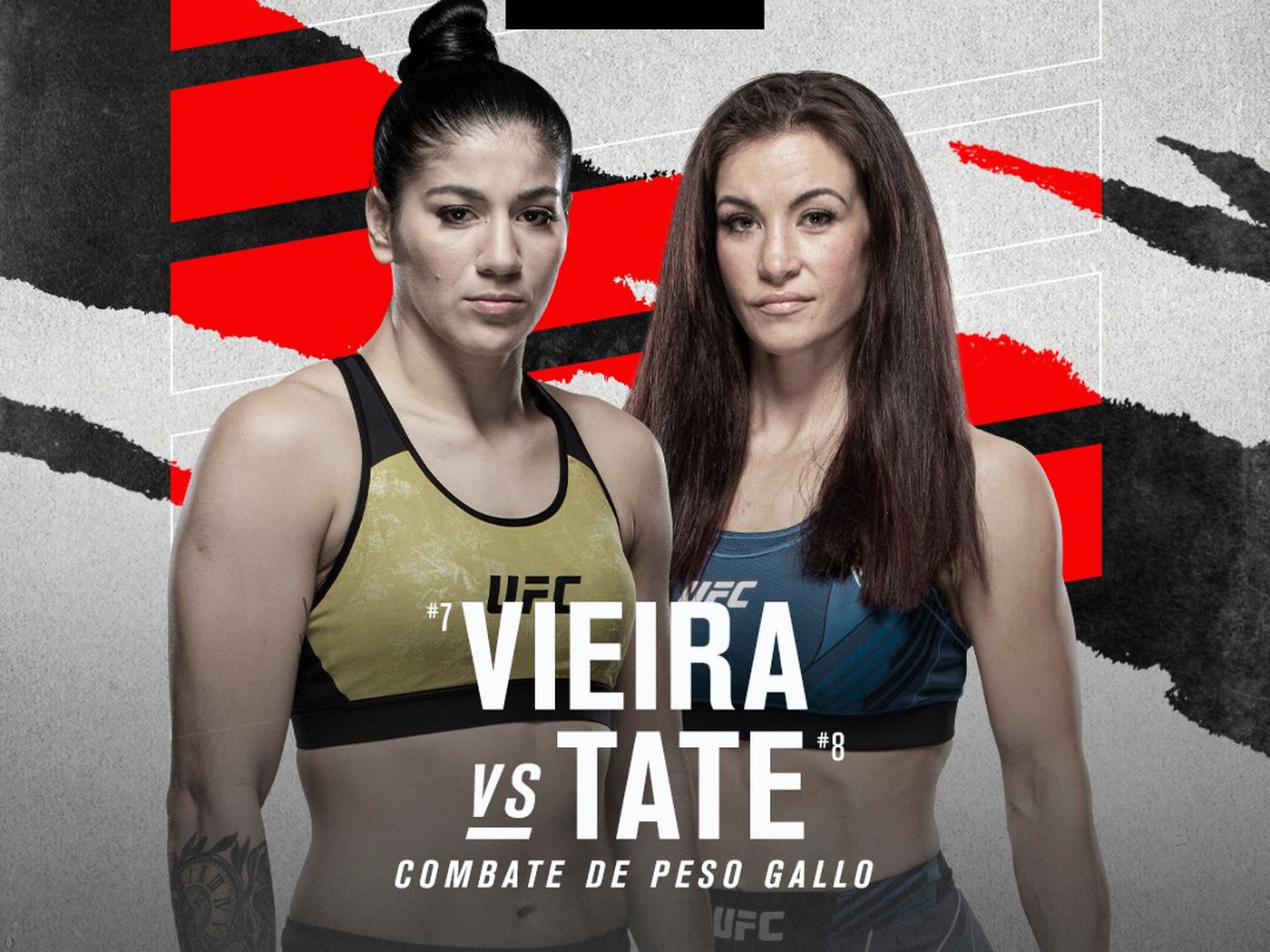 “I really want to get a finish,” Tate told at Wednesday’s media day at the UFC Apex. “I know every fight, people will say they want to finish, and that’s true. You want to finish every fight. But I feel like it’s really imperative this fight, because that’s what will put me in title talks, right?”

“It’s not that I won’t be happy if I got a decision win. Of course, a win is a win. But I really want that finish – like, really want that because I want to be talked about being in as the No. 1 contender.”

Miesha Tate also said that she knows she has a tough challenge in front of her but she feels that this fight is a good matchup stylistically. 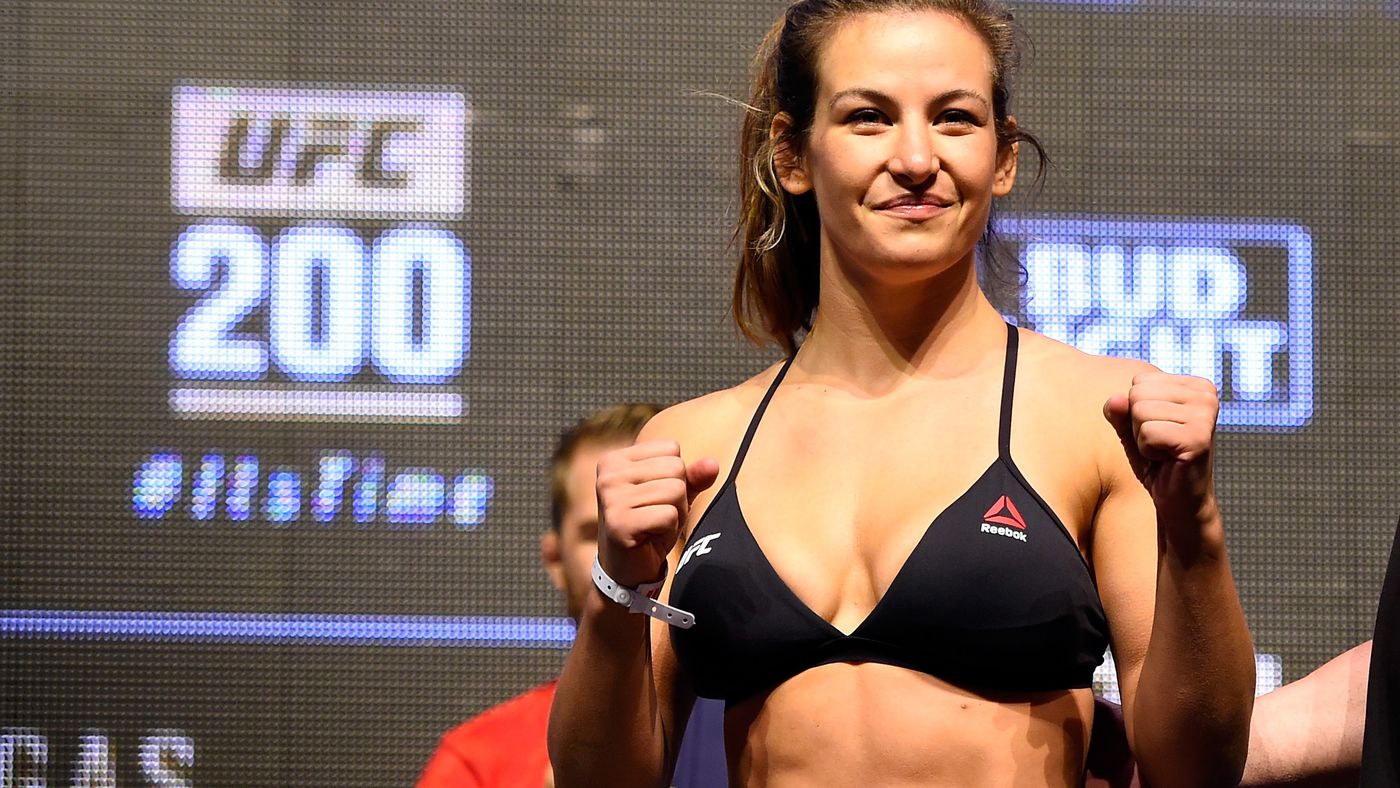 “People want to say, ‘Oh, you know, I think the division has passed her by,’” Tate said. “Well, Ketlen is the one to answer those questions. She is the new blood in this division. She is the one that they’re talking about being a contender, and it’s exciting for me to have a style matchup like this, too, because Ketlen is somebody who will fight, who will engage.”

“She’s not elusive. You know, she’ll stand right there in the middle with you and throw, and I like that. Everybody knows I like that kind of a fight. It’s my favorite because it brings out the very best in me when somebody is willing to engage with me.”