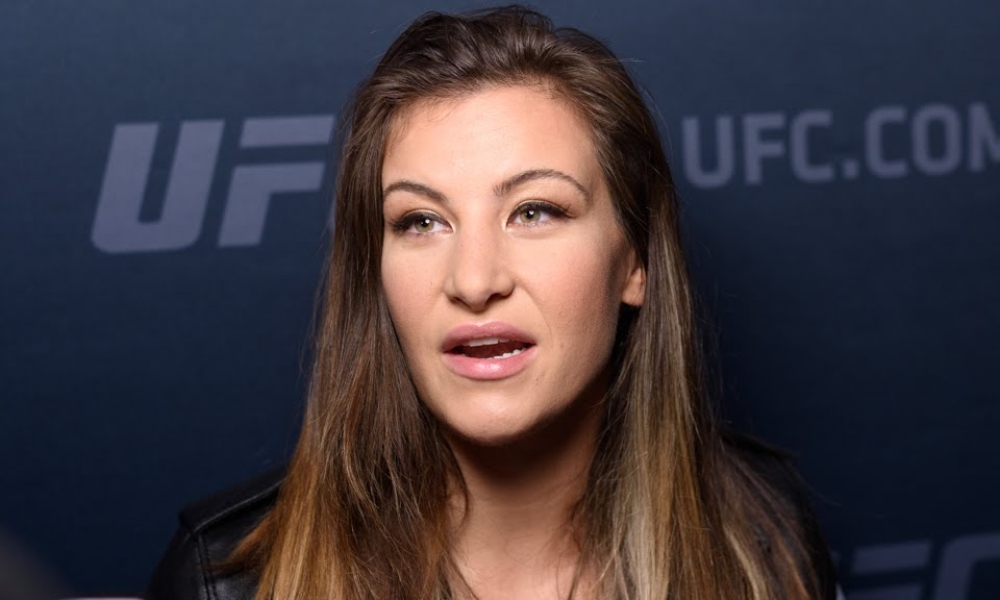 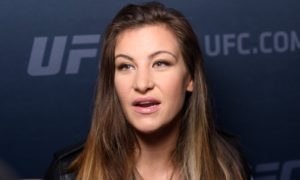 Now former UFC female bantamweight champion Miesha Tate has commented on the McGregor’s recent public outburst. She said she understands why McGregor got frustrated but also criticised him for smashing the victim’s phone.

"It's the price of fame…it's the unfortunate thing that megastars and super famous people have to learn to put up with and Conor is no exception – you cannot take someone's phone and smash it" – @MieshaTate weighs in on Conor McGregor's recent fan altercation@RyanMcKinnell pic.twitter.com/aMsEgPlaBx

“It’s not breaking the law, and it’s not illegal,” Tate said Wednesday on MMA Tonight. “It’s annoying, but it’s not crossing the line.”

“He is a megastar. He has made himself into one of the most recognizable faces … and he’s making millions and millions and millions of dollars. He’s created that,” Tate said. “So, what I think is that this fan was out of line. He was disrespectful and probably should’ve had a little more common sense to respect the space of Conor. With that being said, I guarantee you that guy’s bought every single one of Conor McGregor’s pay-per-views.”

“So figure it out, Conor,” she added. “Do you appreciate your fans, all of them, the ones that are making you rich, or not? Blow the guy off. That’s kind of what you have to do. It’s the price of fame.

“It’s not helping anything, and it’s the unfortunate thing that I think megastars and super famous people have to learn to put up with. And Conor’s no exception,” Tate concluded. “You cannot take a person’s phone and smash it.”