Miesha Tate delivers her baby at home in ‘unexpected’ turn of events! 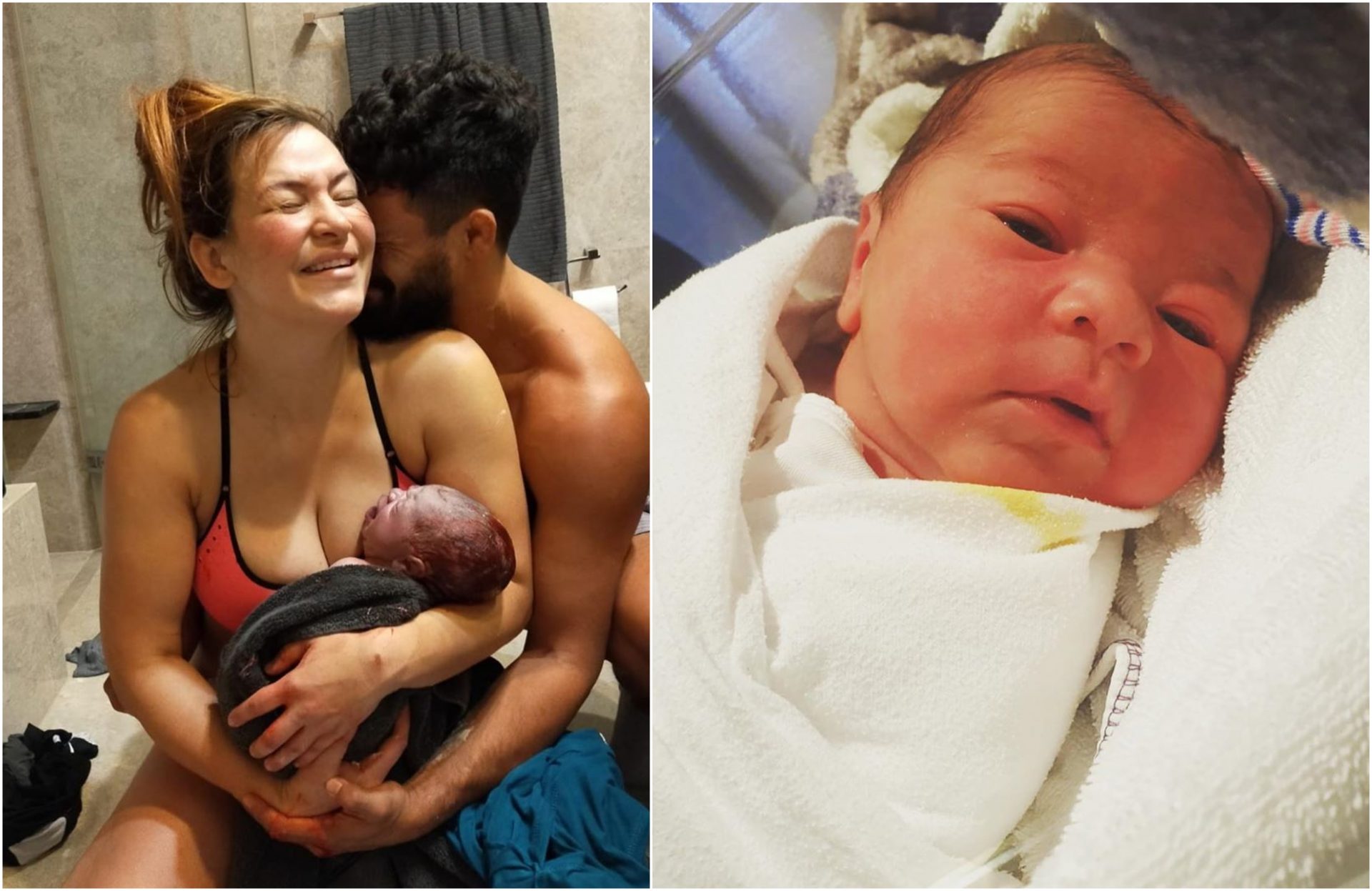 Former UFC bantamweight champion Miesha Tate gave birth to a baby boy on Sunday. She revealed on Instagram that her son birthed at her home.

Tate welcomed a baby boy along with her partner Johnny Nunez in Singapore. The boy was named Daxter Wylder Nunez. Daxter is her second child, as Miesha Tate and Johnny previously had a girl named Amaia Nevaeh Nunez, in 2018. 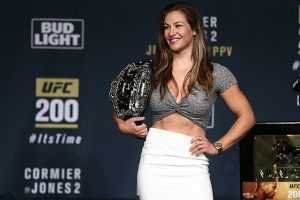 On her Instagram post, Tate stated that she was preparing for a hospital birth but had to unexpectedly deliver the baby at home.

“Today I became a Mother all over again! The experience was incredible, we planned a hospital birth but our son had other plans! Daxton Wylder Nuñez was born at 8:20am June 14th in our home. We welcomed our son as a family….. it was perfectly imperfect and I am over the moon! I cannot thank you enough @johnnyboymma you kept me centred, focused and helped me unexpectedly deliver our baby! I couldn’t have done it without you truly. Thank you for being my rock.” Tate wrote on Instagram.

Johnny Nunez revealed to ONE Championship how struggles he had to go through for delivering his child.

“It feels great to be a father, but to bring your own son into this world is a tremendous feeling,” Nunez said, per ONE Championship.

“Amaia’s delivery was a three-day-long labor, but this one came quick, and I had to think quickly. I made the decision to not call the ambulance when the baby’s head started crowning and decided to step up and prepare for the delivery.”

“When times couldn’t have been any crazier! Then this happens. I delivered my son into this world on Sunday June 14th at 8:20 am. 🙏

I would like to introduce you to Daxton Wylder Nuñez. Such a strong little man wanted to come into this world so quick he decided to come in our very own bathroom. What an experience to deliver your own child. It’s a bond we both will have for the rest of our lives. 🙏 momma was such a trooper,” Nunez wrote on his Instagram account.

After retiring from MMA, Miesha Tate joined ONE Championship as the vice president of the organisation. Her partner Johnny Nunez is signed with ONE championship on a fighter contract.

Previous articleAmanda Nunes: ‘I’m in a moment that I could retire, you know.’
Next articleAmir Khan vs Vijender Singh: Who is the better fighter?