Miesha Tate gunning for a rematch against Amanda Nunes 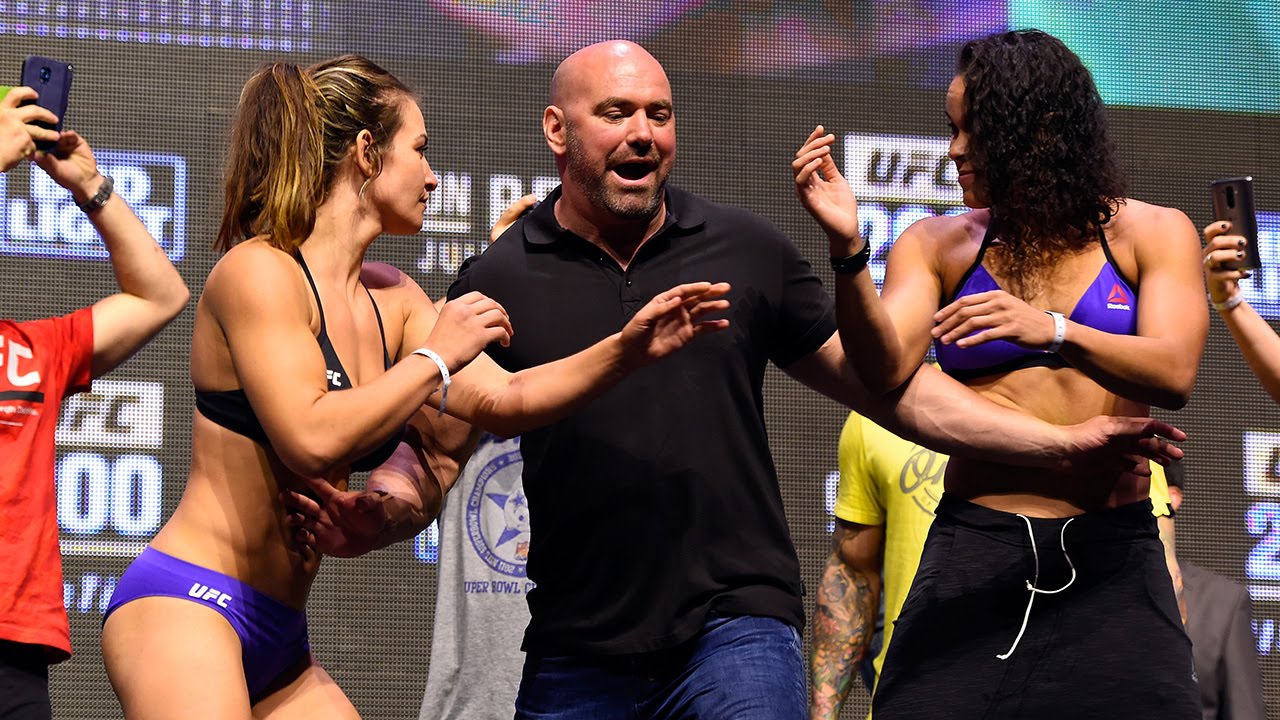 Miesha Tate will be coming out of retirement to fight Marion Reneau on July 19. Miesha Tate was last seen in action against Raquel Pennington at UFC 205 and she lost the fight via unanimous decision. 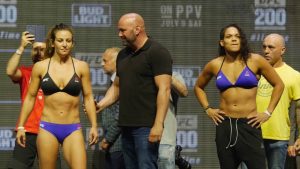 Miesha Tate said during an interview with SiriusXM that she wants to run it back against Amanda Nunes. The pair previously fought at UFC 200 where Tate lost via rear-naked choke submission in the first round.

Miesha Tate (@MieshaTate) tells @RyanMcKinnell that she's looking at her return to MMA as a 2-year plan and discusses what she wants to accomplish the second time around. 🚨 pic.twitter.com/aZJWTLefeu

“That’s what’s so exciting to me is I get to get in there and mix it up with Marion and she’s the one that I had to keep those goals on, but I can tell you for the next two years, that’s my plan to be heavily involved in the sport. Obviously I want to become a champion again, and I think Amanda (Nunes) is just a phenomenal fighter. She’s the best. She’s the greatest of all time. But I really believe that finally, hopefully when that moment comes, which I know it will, I know if I put my nose to the grindstone – and that’s just to say if my girl Julianna (Pena) doesn’t get it done first,” Miesha Tate said (h/t MMAjunkie.com).

“She might be able to go out there, and hopefully she gets that next opportunity, and I’d love for her to be able to attain that goal, too. But speaking right now, the champion is Amanda. I’d love to run that one back. I would love to fight her again because I know I have the style to beat her. I’m not at all gonna take anything away from her. She is just a scary woman, and she hits like a man, and I know that. I know everything. I’ve been in there with her, and I’ve seen what she’s done since then, but I know I have the style to beat her, and I know I have desire. I have plans, I have goals, and I know I’m somebody that, when push comes to shove, I make sh*t happen.” Miesha Tate concluded.

Do you guys think Miesha Tate will be able to rematch Amanda Nunes? Let us know in the comment section below.