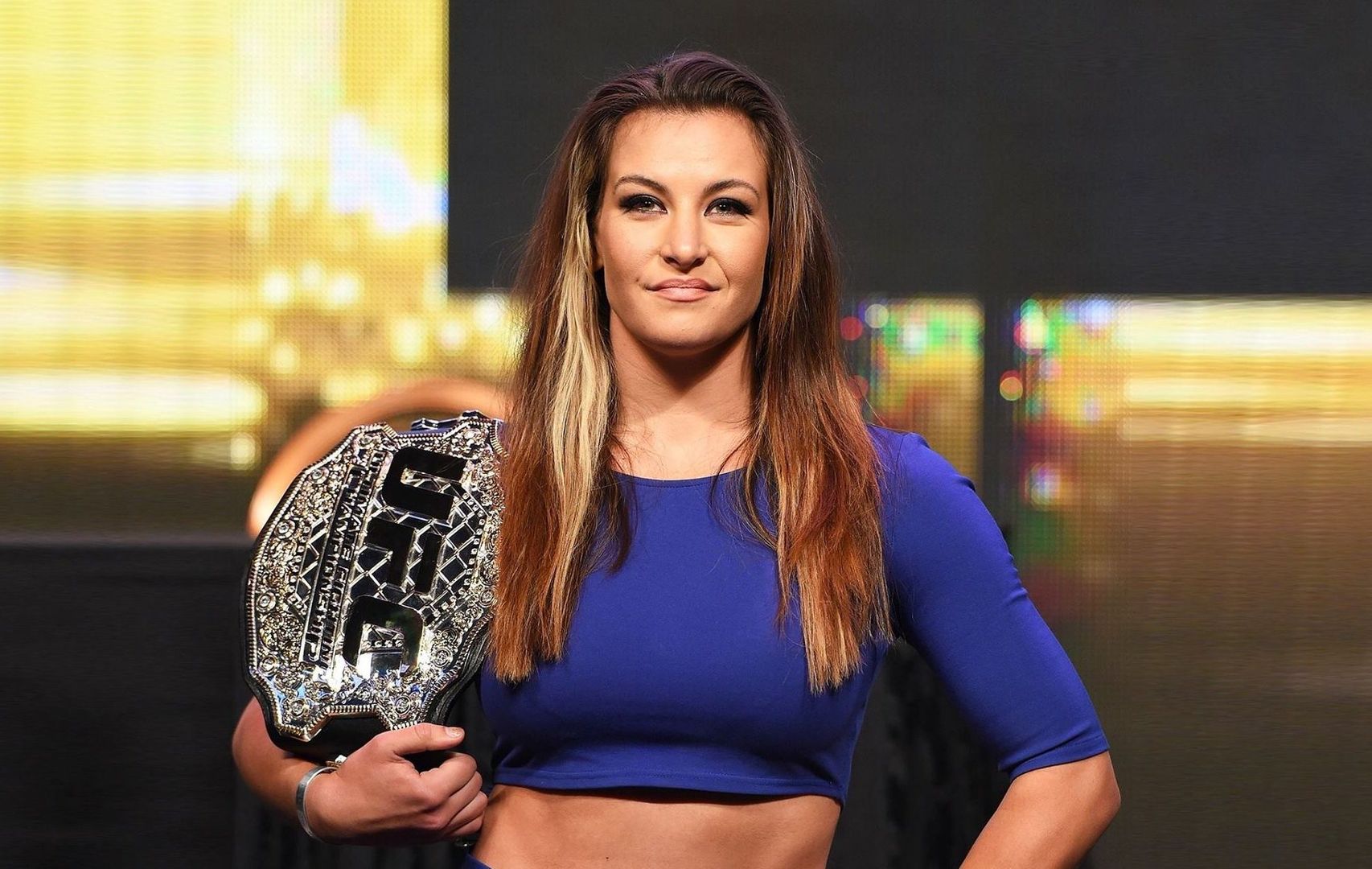 Former UFC bantamweight champion Miesha Tate is all set to make her MMA return against Marion Reneau on July 19.

Miesha Tate is widely regarded as one of the biggest female MMA stars in the world. Miesha Tate was last seen in action against Raquel Pennington at UFC 205 and she lost the fight via unanimous decision. 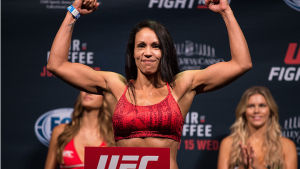 UFC hasn’t announced the fight event yet, but it’s likely going to be a UFC Fight Night event.

“My heart is full of passion, the fire has been lit!” Tate told ESPN via text message. “The sport has been calling for me, it’s time I answer.”

Marion Reneau on the other hand will be fighting in the final fight of her UFC contract. She is currently riding on a four-fight losing streak. She last fought against Macy Chiasson at UFC on ESPN 21 last weekend. Prior to that, she defeated Raquel Pennington at UFC on ESPN 11 via unanimous decision.

Before that, she lost to Yana Kunitskaya and Cat Zingano via unanimous decision.

“I knew that my last fight would be when I was 43 or 44 years old,” Marion Reneau said. “Granted, I feel amazing. I feel the best I’ve ever felt. But there just comes a time when I feel it’s time to move on and in my mind, I always knew I would finish out my contract and that was going to be it.

“I can’t think of a better situation, just because I like to say I grew up watching Miesha. She was one of my first idols when I started fighting. I used to dream about fighting her, and now it’s coming to pass in what happens to be my last hoorah.” (H/T – ESPN.com)