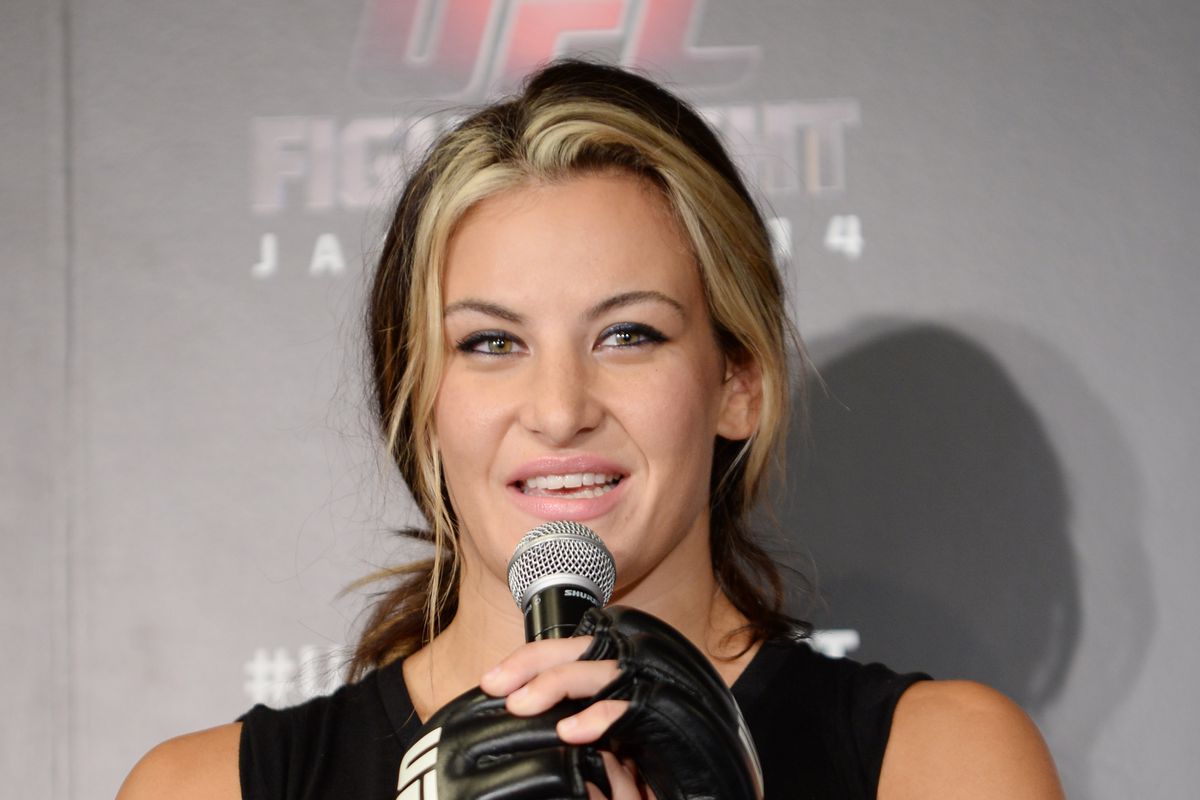 Nate Diaz and Jorge Masvidal have never won a UFC belt in their career. However, they will have a chance to have a belt wrapped around their waist on Nov. 2.Though the fight will be at 170 pounds, the belt at stake won’t be the 170 pounds belt. Instead, the fight will be for a one and done ‘Baddest Mother—ker’ belt.

The idea looks cool on the first look. It looks as the kind of experiment that could draw in more fans towards the fight business. However, the attached risk is that of downgrading the legitimacy of the sport of mixed martial arts.

Former UFC women’s bantamweight champion and current ONE Championship Vice President Miesha Tate believes that UFC is taking a page out of the book of World Wrestling Entertainment (WWE) by inventing a belt that actually means nothing.

“It really does marry that WWE feeling to the UFC in a way that’s never been done before,” Tate recently told Sirius XM’s Fight Nation (h/t @The People’s MMA).

“Start putting the belt around people who are not [the best], then what does the belt mean, exactly?” 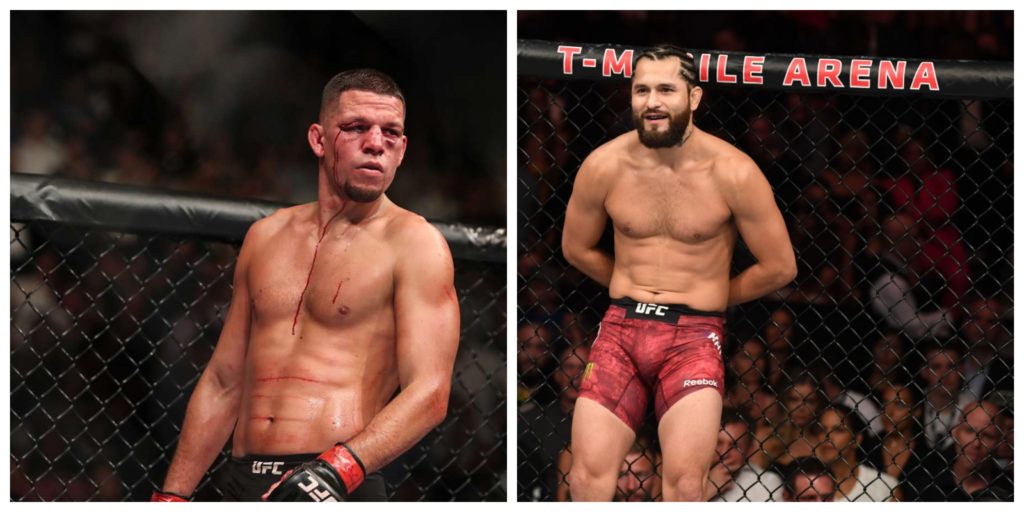 In all her right, Tate is not wrong. Diaz isn’t even proper a welterweight. He has almost all of his career at 155 pounds. Even Masvidal had come into the view of the mainstream fans after his highlight reel knockout of Ben Askren. Prior to the Darren Till fight, Masvidal was actually on a two fight losing streak. Only considering their past resumes, both of them are journeymen at their best.

And Tate isn’t the first one to voice her disapproval of the idea. Even UFC welterweight Leon Edwards has expressed his discontent with the idea. One can’t argue with the fact that the concept of the belt is similar to many temporary belts that are introduced in the WWE from time to time. However doing this also questions the discretion of the fans involved with mixed martial arts.

Diaz and Masvidal have been among the most polarizing figures in the UFC. They have always aimed at putting up a show every time they have entered the Octagon. That’s what makes them two of the baddest men on the planet and why White is willing to make a special reservation for them.