Former women’s UFC Bantamweight champion Miesha Tate has tested positive for Covid-19 and will be out of her scheduled fight against Ketlen Vieira on October 16, 2021, taking place at UFC Fight Night 195. Miesha Tate’s manager confirmed the news to ESPN and said that she is alright at the moment and he hopes that the UFC will reschedule the fight. In March 2021 it was announced that Tate will be returning to the fight game and will be fighting Marion Reneau at UFC on ESPN. The fight wasn’t easy for Tate but she did a brilliant job to secure her comeback win and won the fight via TKO in the second round of the fight. 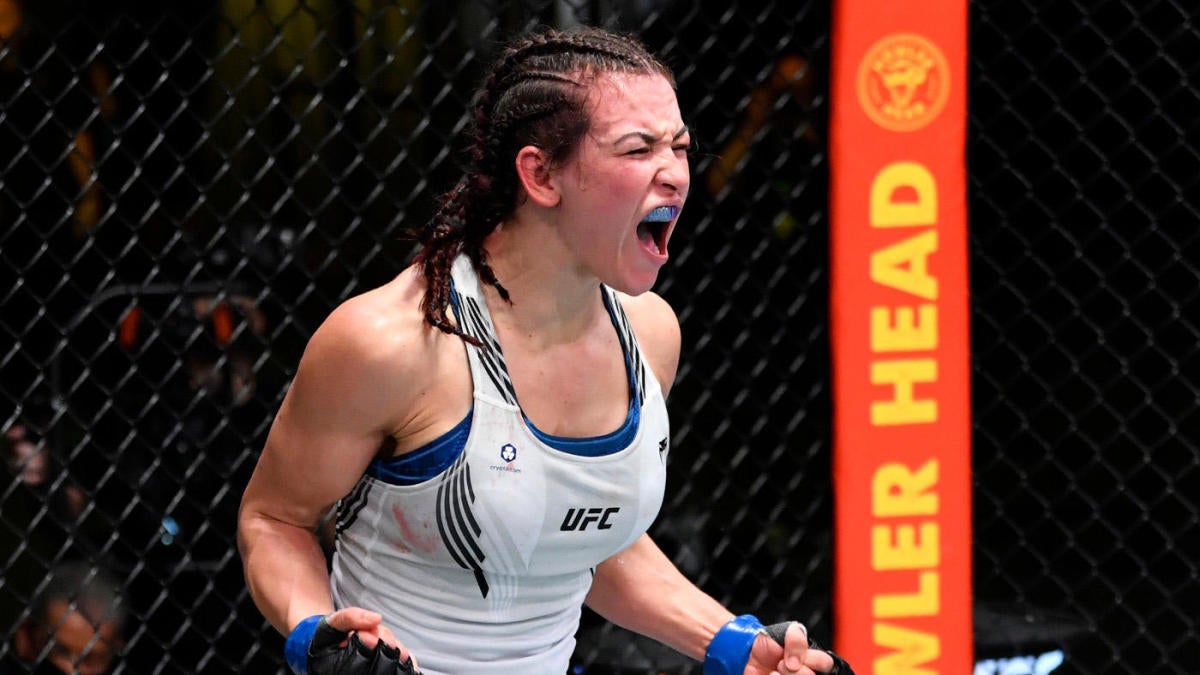 Miesha Tate fought Raquel Pennington at UFC 205 on November 12, 2016. She lost the fight via unanimous decision. After the fight, she surprised everyone by announcing her retirement from the sport.

In her octagon interview, she said “I love you all so much, I’ve been doing this for over a decade. Thank you so much for being here, I love this sport forever but it’s not my time anymore.”

Miesha Tate vs Ketlen Vieira fight to be rescheduled 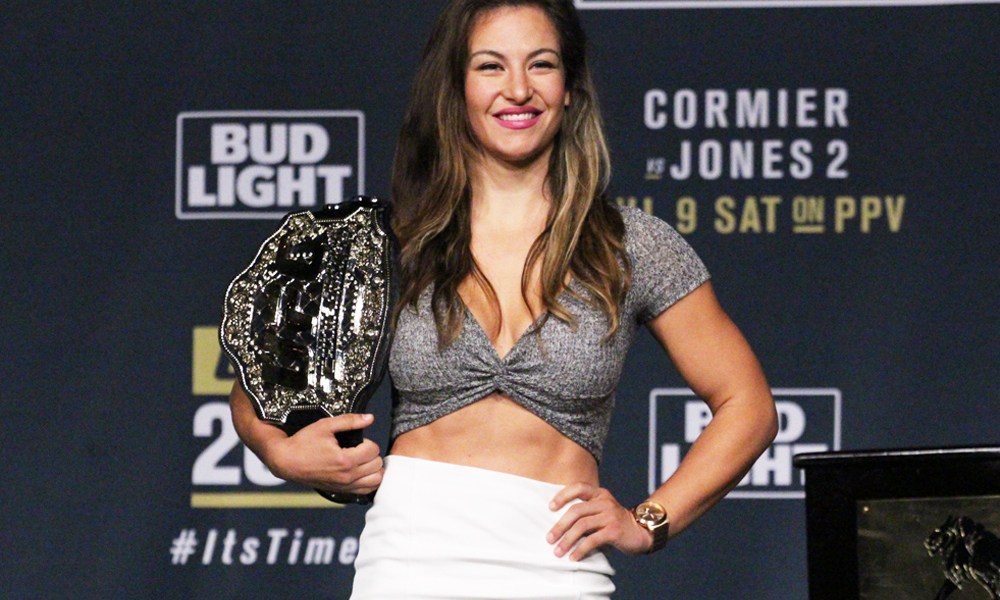 After retiring from the UFC, she went on to become the vice president of ONE Championship. Now since she is back in the game as a fighter she looks focused and wants to stack up wins so that she can challenge the bantamweight champion, Amanda Nunes, again. The duo fought at UFC 200 when Miesha Tate was the bantamweight champion. She lost the fight to Nunes in a very violent manner as Nunes put a beating on her. Now, Tate looks to get to the top and get her belt back. 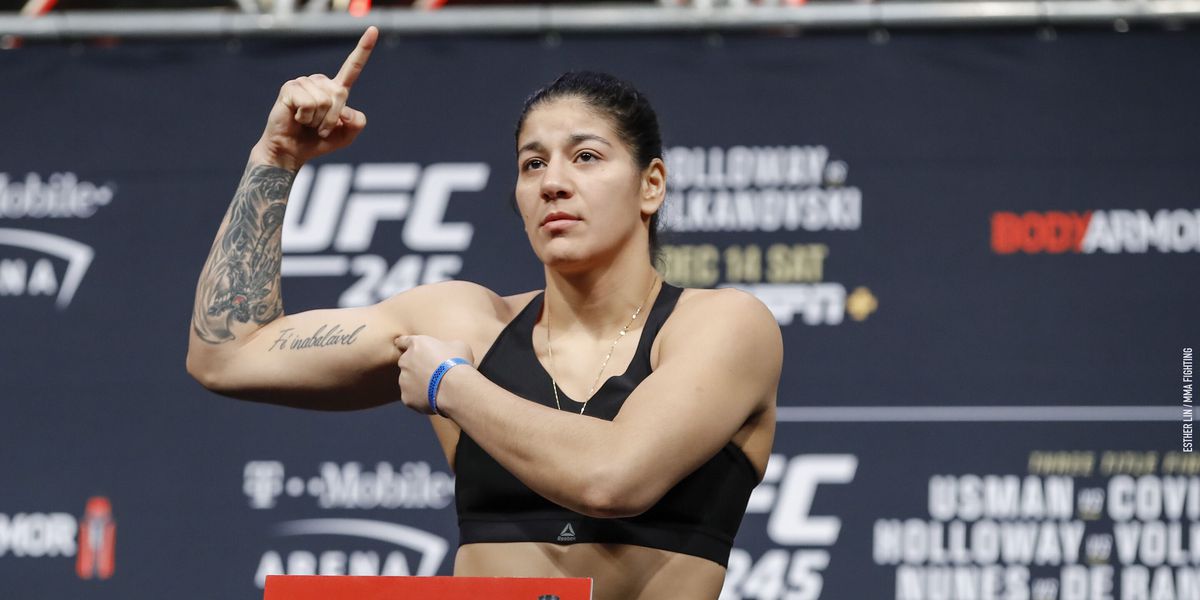 Her next scheduled opponent Ketlen Vieira is 11-2 in MMA and 5-2 in the UFC. She came into the UFC as an undefeated prospect but then had to face losses in the world’s toughest promotion. In her last fight for the promotion, she faced Yana Kunitskaya at UFC Fight Night 185. She missed the weight by three pounds for the fight and was fined 20% of her purse. The fight was a tough one for her as she had to delay with lots of adversity in the fight. She went on to lose the fight via decision. Now she is waiting for UFC to reschedule her fight with Miesha Tate soon.