UFC event on May 13 gets a women’s flyweight fight added to its card as former bantamweight champion Miesha Tate takes on Lauren Murphy. The fight is not been officially announced yet but the fighters have agreed to the matchup and the promotion is about to make this fight a done deal. UFC has also not announced the entire fight card and neither has the promotion announced the event yet. The location is also to be announced. This is the only major fight that has been announced yet. The fight will be taking place in the women’s flyweight category and it will be Tate’s flyweight debut. In March of 2021, Miesha Tate announced she would be returning to compete in MMA against Marion Reneau on July 17, 2021, at UFC on ESPN: Makhachev vs. Moises. She won the fight via third-round TKO. She was then scheduled to fight Ketlen Vieira on October 16, 2021, at UFC Fight Night 195. But, on September 22, Tate was pulled from the card as she tested positive for COVID-19. The fight was rescheduled for November 20, 2021, at UFC Fight Night 198. Miesha Tate lost a hard-fought fight via decision. 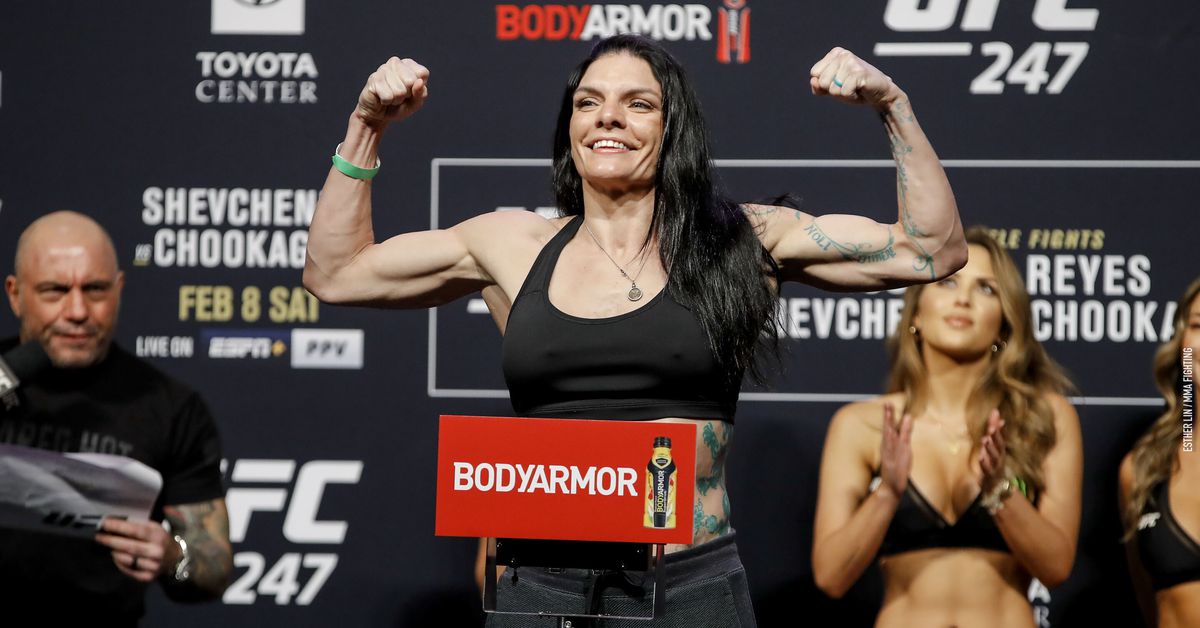 The no.3 ranked UFC women’s flyweight contender Lauren Murphy is coming off a title fight loss against the champion Valentina Shevchenko. Before that loss, she was riding an amazing 5 fight winning streak leading up to her title fight. Now she will be welcoming former bantamweight champion, Miesha Tate, to the flyweight division.

Miesha Tate on the drop to 125 pounds 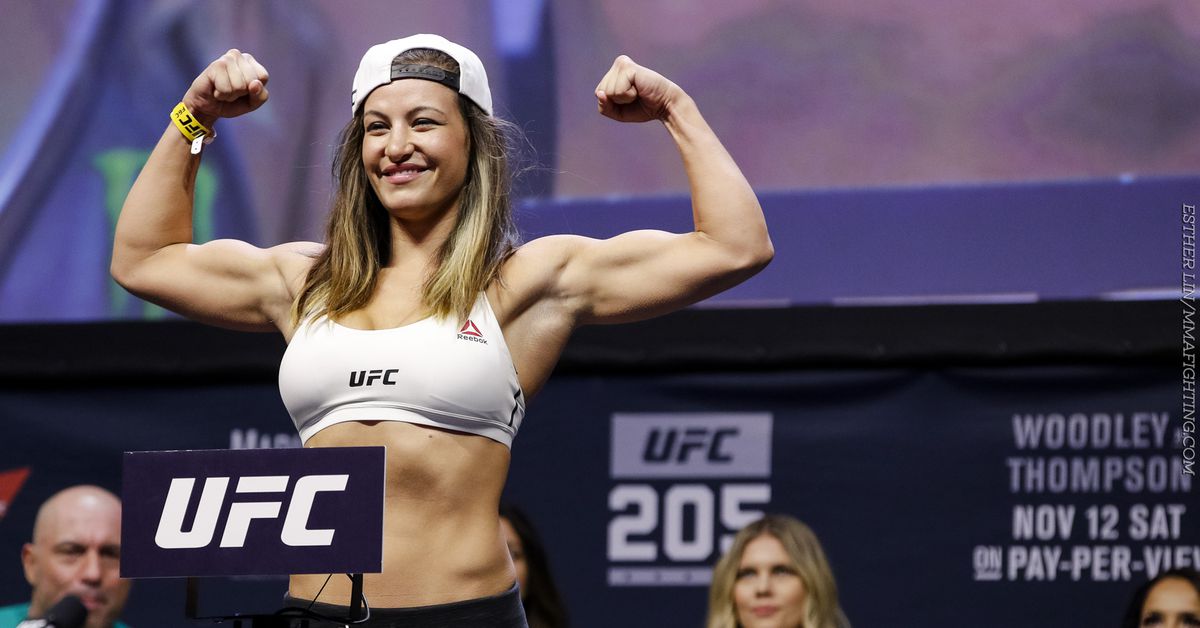 Now since the bantamweight title has changed the hands from Amanda Nunes to Julianna Pena, former champ Tate has decided to drop a weight class below and fight in the flyweight division. As Miesha Tate is a good friend and training partner of new women’s bantamweight champion Pena, she will be dropping down to 125.

“This changes the entire landscape of the bantamweight division,” Tate told MMA Junkie. “I think what will be next will be Amanda and Julie. All signs point to that will be the next fight and I think Julie wins that fight again, especially because Amanda has already been broken by her once. I believe Julianna can definitely do that again, probably with more ease the second time. I need to get in the win column again so I will probably fight in March, probably is what I’m looking at. I don’t want to fight Julie because I’ve rooted for so long for her to get there.”

“A lot can change between now and then, so I have to win and do my job so I think what I’ve got to do is win and focus on that. If Julie’s still the champion by the time that I get there, then I think that’s a conversation we have at that time. I’ve probably got to get two wins until I’m looking at a championship fight, at least, so I’ve got to focus on me and I’m going to continue to cheer on Julie and pray that we don’t even have to fight each other.”