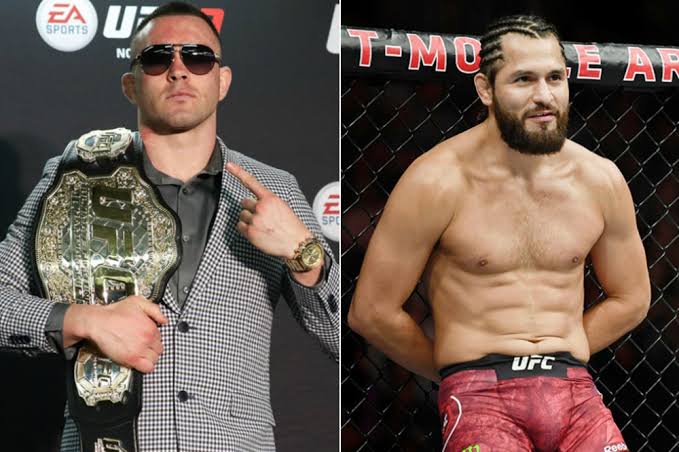 Things at American Top Team in Coconut Creek, Florida are certainly getting heated as former teammates and best friends Jorge Masvidal and Colby Covington have turned into foes.

From not only sharing the training mat but also the same apartment, if things materialize, they might as well share the octagon to inflict damage to each other. For the idea being as fun as it may sound, one man actually won’t enjoy them fighting, one of the ATT coaches and Masvidal’s head coach Mike Brown. 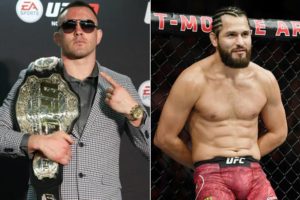 “The Covington thing is complex because it’s another guy who comes out of [American Top Team] so it has more complexities,” Brown explained when speaking to MMA Fighting. “I don’t necessarily like the idea of guys fighting each other. It doesn’t bother Jorge at all but I would prefer not to see that.

“I don’t necessarily like two American Top Team guys fighting each other. There’s a lot of complexities to it. Yeah, it’s a good problem to have but not necessarily great for the gym.”

Brown, who served as a head coach for Covington as well before Covington joined hands with Brazilian wizard Conan Silveira courtesy of the bad blood. Masvidal and Covington were good friends even until July when Covington helped Masvidal prepare for his fight against Ben Askren at UFC 239. However things took a hostile turn after that as Masvidal claimed Covington would use trash talk on him as well for some ‘PPV buys’.

Covington who takes on welterweight champion Kamaru  Usman at UFC 245 in December, if gets the job done, might as well set up for a fight against Masvidal.

Previous articleWatch: Nick Diaz claims he’s got ‘big things coming soon’ and says he will fight
Next articleUFC and USADA work together to rework the anti-doping policy