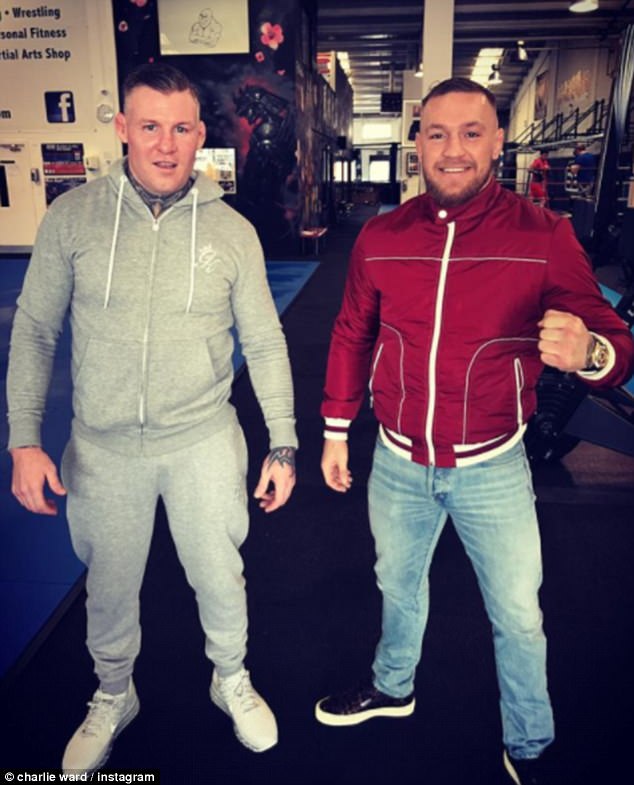 By now we all know what happened at Bellator 187 between Conor McGregor and Marc Goddard and also a Bellator staff member.

So let’s cut to the chase.

The president of the Association of Boxing Commissions and Combative Sports, Mike Mazzulli, claimed on The MMA Hour with Ariel Helwani that the events at Bellator 187 have caused the UFC to scrap plans to have Conor headline UFC 219 in Las Vegas on December 30 against Tony Ferguson.

Mike Mazzulli claimed that a senior executive from the UFC contacted him within two hours of the incident and told him that they were working towards an agreement to bring Conor Mcgregor on the UFC 219 against Tony Ferguson but that would probably not happen now because of Conor’s behaviour inside the Bellator ring. Mike also added that he would speaking to his lawyers in America to see if he could initiate any action against Mcgregor.

In the meanwhile Conor’s coach,John Kavangh, came out in defense of him saying that he was ‘overemotional’ because of Charlie Ward’s victory after two losses and after being cut from the UFC and joining Bellator.

He further added that he was more emotional for his team mates than himself.

The UFC hasn’t issued any official statement yet.

Conor Mcgregor in the meanwhile had a typical belligerent response on Instagram. 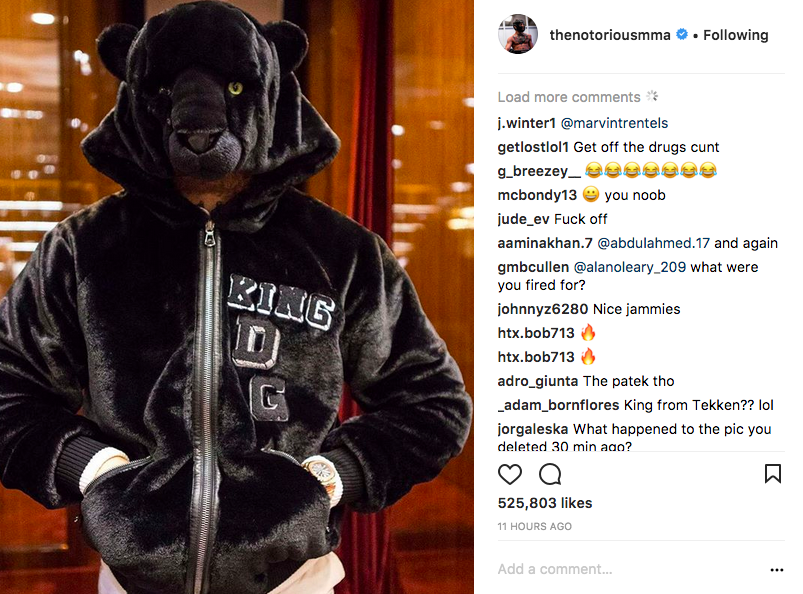