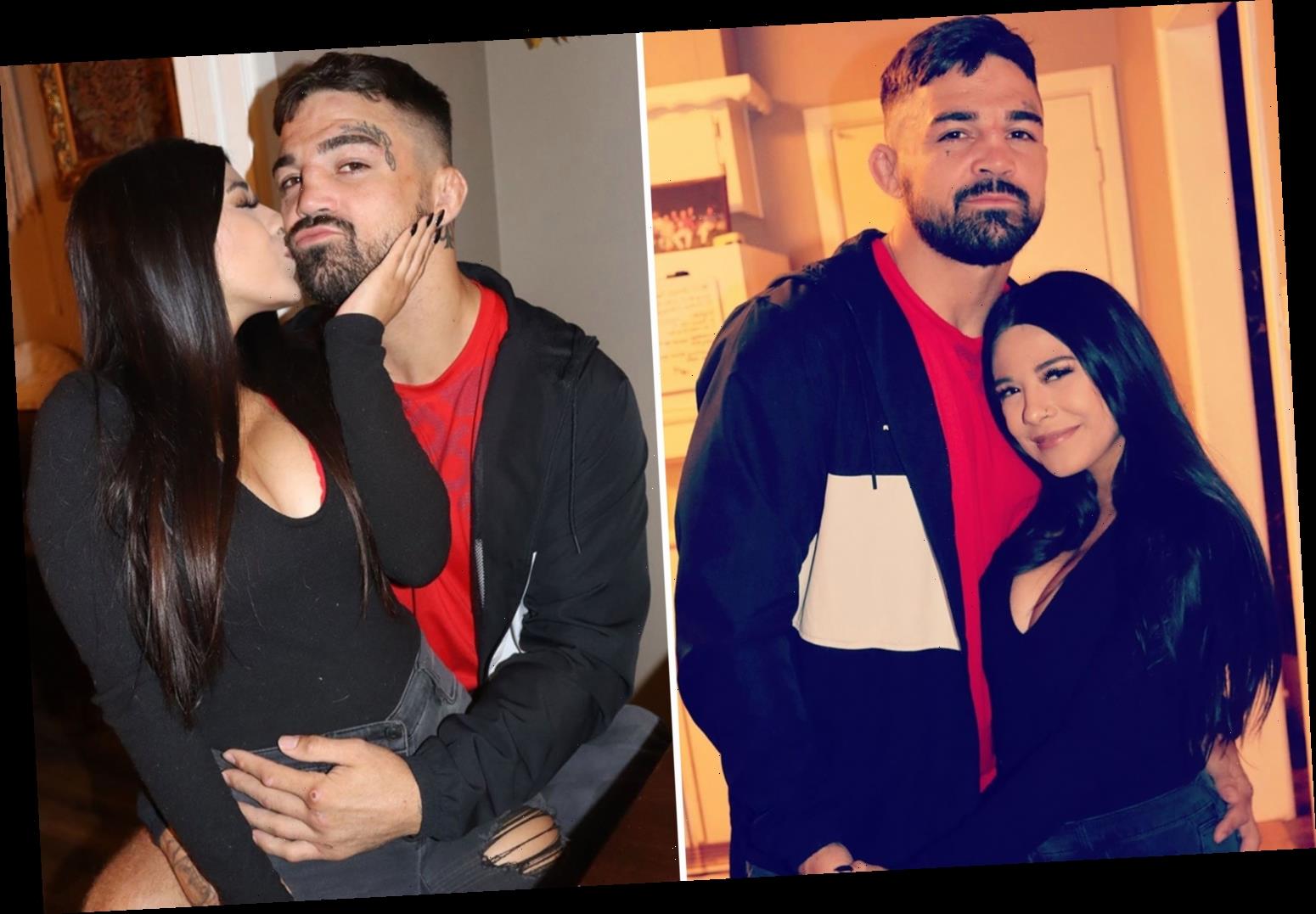 UFC welterweight Mike Perry has announced that he and his girlfriend Latory Gonzalez have welcomed a baby boy. 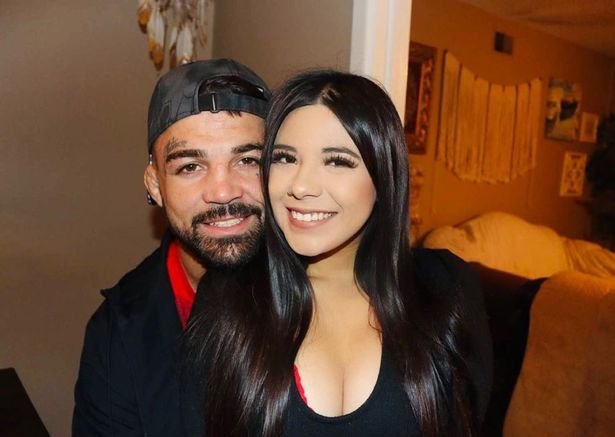 Love him or hate him, it was hard to not be happy for Mike Perry that he and Latory Gonzalez were having a baby. Mike Perry is a bit of a controversial figure in the sport of MMA, and that is not up for debate. The welterweight has made a name for his bizarre antics in and out of the cage, and not always for good reasons. His recent violations have involved assaulting a man outside of a bar and concerning accusations from his ex, as well as kicking a glass window earlier this week. Combined with his 2-3 record in his last 5, and it paints a concerning picture. 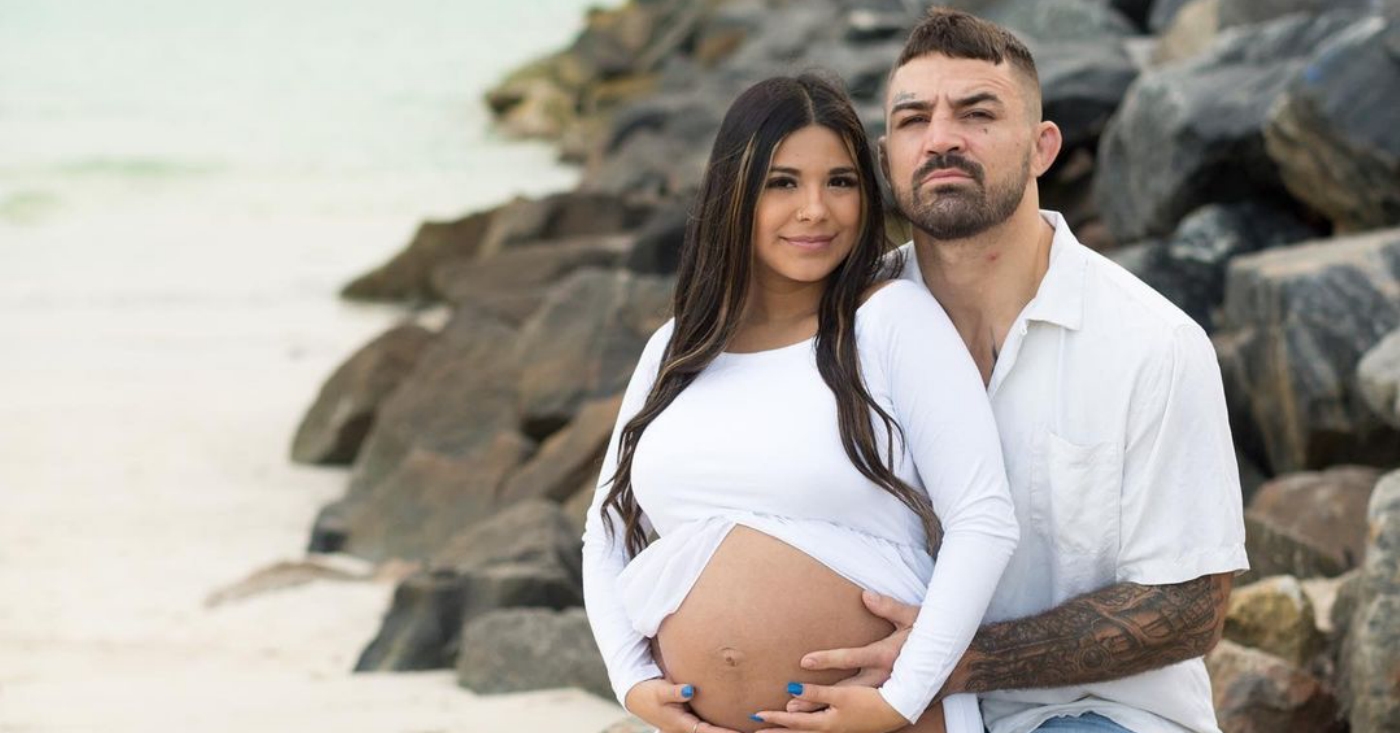 Perry made the announcement early Wednesday morning on Twitter, welcoming his newborn son. A few hours later, he tweeted a thank you to the doctors and nurses, indicating the baby had trouble breathing upon delivery. 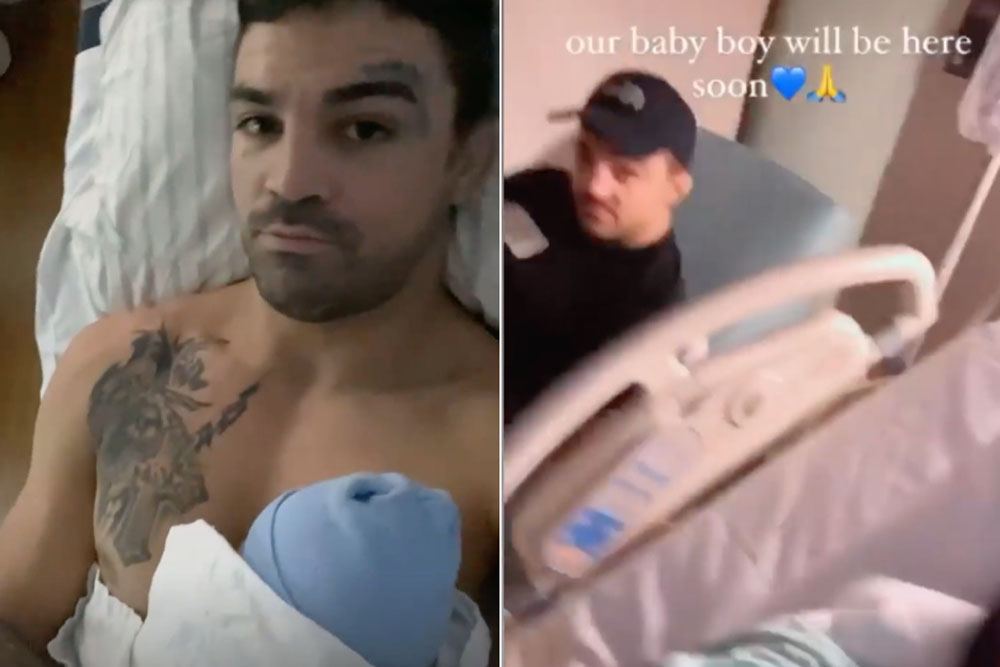 Welcome to the world son

Thank you so much to all the ladies who helped at Holtz Children’s Hospital in Miami the boy gave us a scare when he came out and didn’t want to take his first breath but thank God for our son !

“Thank you so much to all the ladies who helped at Holtz Children’s Hospital in Miami,” he wrote. “(The) boy gave us a scare when he came out and didn’t want to take his first breath but thank God for our son!”

Mike and Gonzalez started dating last year. Gonzalez became known to the MMA world after Perry introduced her as his lone corner person leading up to his June 27 fight against Mickey Gall, which he won by unanimous decision. Gonzalez again was in Perry’s corner this past November for his unanimous decision loss to Tim Means at UFC 255.

The birth of their first child comes just three days after Perry, who’s 3-6 in the last nine UFC fights, posted a graphic video of himself lying next to a puddle of his blood after he kicked and smashed a glass door. Afterward, Mike admitted he “acted out” but didn’t specify why. The disturbing footage had many many fans worried about his mental health.

Mike Perry had a tough year 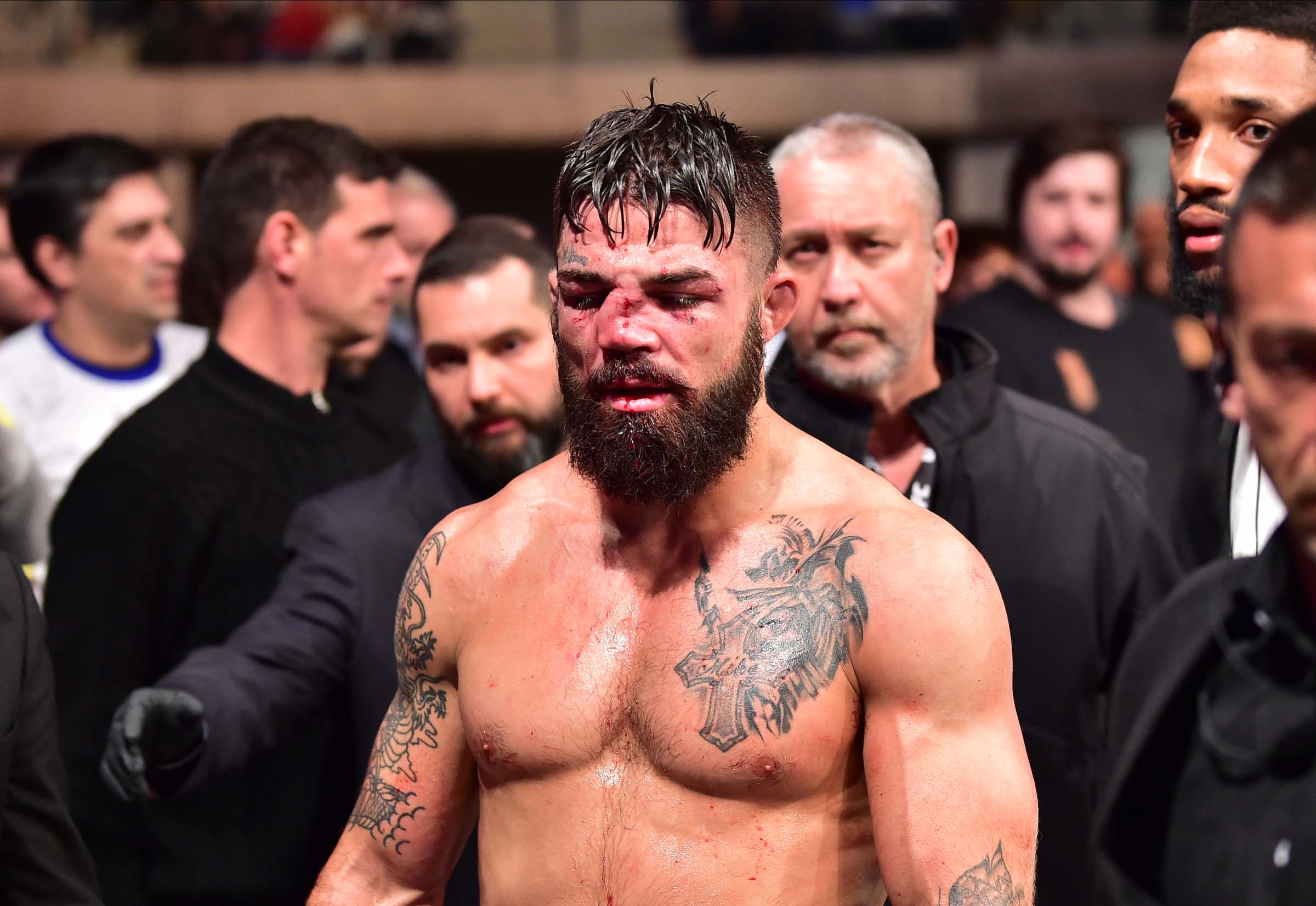 While Perry has developed a reputation as one of the most exciting fighters in the welterweight division, he’s unfortunately also been making headlines for issues unrelated to his MMA career.

In the last year, the welterweight has been involved in a bar fight and accused of domestic violence by his ex-wife Danielle Nickerson. He also got into trouble last weekend, as he was left in a pool of his blood after seemingly kicking through a plate of glass.

The UFC has been pretty tight-lipped on Perry’s issues outside the cage but did issue a public statement after his bar fight, which left a patron unconscious.

“UFC is aware and troubled by the video that was released last night concerning Mike Perry,” the promotions. “The conduct displayed by Perry is no reflective of that of our organization. Perry apologized for his behavior and acknowledged he was disappointed with himself that his actions may have reflected poorly on UFC. He further acknowledged that he believes he has some issues related to alcohol abuse and has informed UFC that he has committed to immediately seek professional treatment, including substance and behavioral counseling. At this time, UFC has informed Perry that he will not be offered about, and the parties have agreed to evaluate the next steps for Perry following the completion of his treatment program.”

It is good to see that everything went well for Mike Perry and Latory Gonzalez. Hopefully, there are no further issues for them or their baby, and it can be smooth sailing from here. Having a kid changes a man, and one can only hope that it helps Mike mature a bit. Now he has an important reason to hold himself accountable.

Mike Perry crashes into glass door and spills his own blood