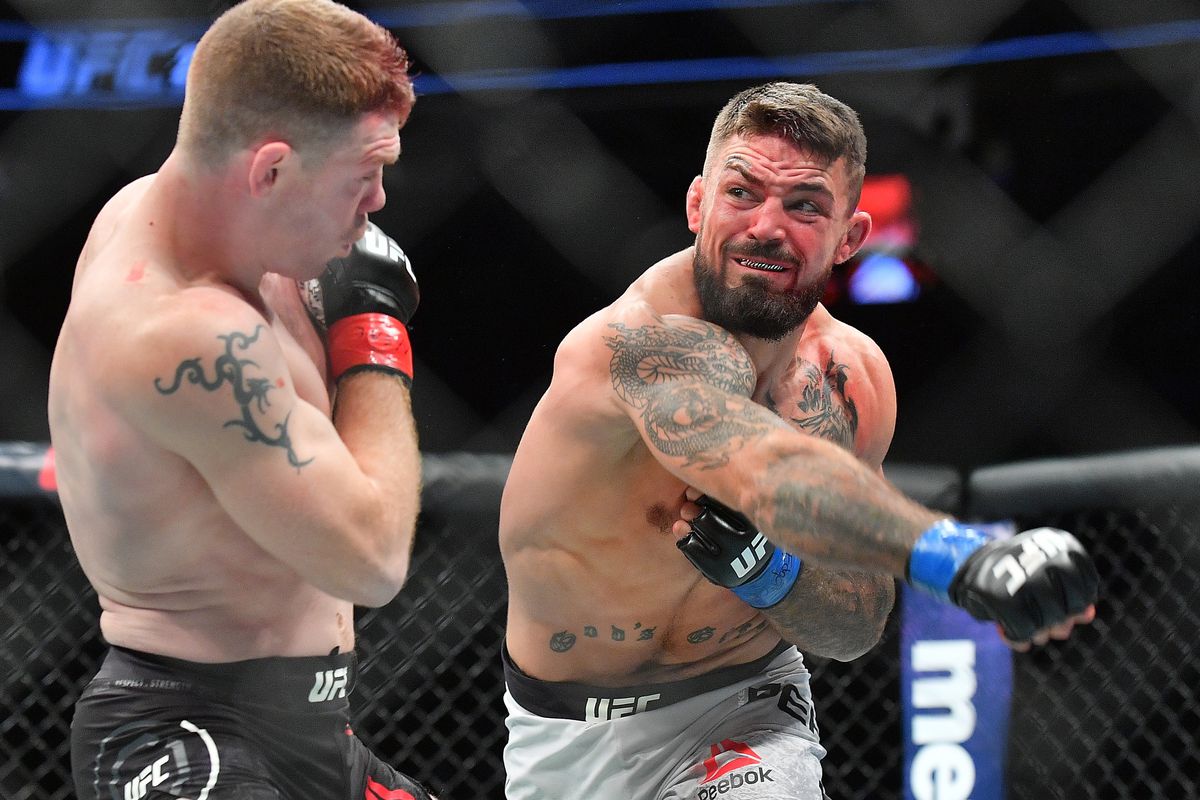 Just two weeks after Floyd Mayweather and Japanese kickboxing sensation Tenshin Nasukawa fought on New Year’s Eve in Japan, it looks like that the exhibition bout fever has also reached the MMA world.

How about an exhibition bout with me @TheNotoriousMMA

“How about an exhibition bout with me @TheNotoriousMMA“, Perry wrote on Twitter.

I wish to go to Tokyo to face Tenshin Nasukawa in a Mixed Martial Arts exhibition bout.
Before this summer.
Please arrange this, this instant.
Yours sincerely
The champ champ. @ufc @ParadigmSM

“I wish to go to Tokyo to face Tenshin Nasukawa in a Mixed Martial Arts exhibition bout,” he wrote on Twitter.

“Please arrange this, this instant. Yours sincerely, the champ champ,” he added in a tweet directed to the Ultimate Fighting Championship and his management company Paradigm Sports.

McGregor’s fighting future is currently unsure, as he awaits his sanction from the Nevada State Athletic Commission for the UFC 229 post-fight brawl in October. The hearing is scheduled for Jan. 29, 2019 and Mike Perry is coming off of a loss to Donald Cerrone.

Previous articleClassy as ever Dustin Poirier says Tony Ferguson deserves the title shot ahead of him
Next articleLuke Rockhold on moving up in weight, analyses various LHW matchups