UFC: Mike Perry says that Colby Covington will try to ‘s**k his d**k for 15 minutes’ if they fought 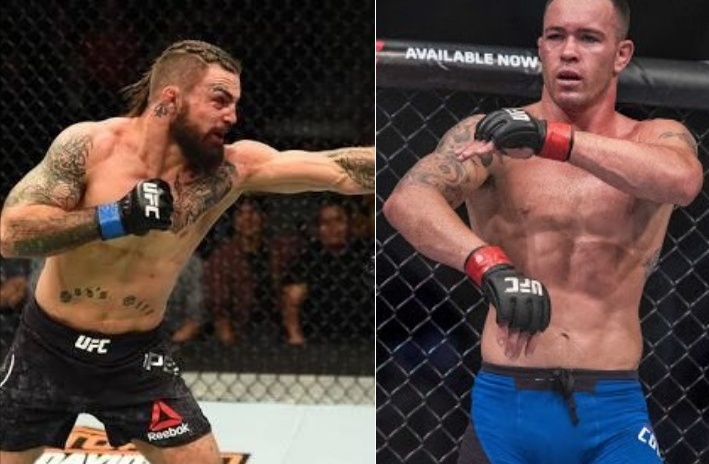 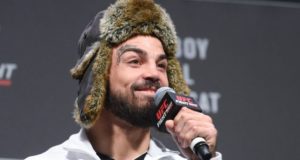 UFC welterweight contender ‘Platinum’ Mike Perry is back again with some choice of words for Colby Covington.

Mike Perry lost his last fight against Santiago Ponzinibbio by a unanimous decision while Colby Covington is on a 5 fight win streak.

Covington is posting actively on social media to get a title shot against Tyron Woodley.

Mike Perry is scheduled to fight Max Griffin next on 24th February on UFC on FOX 28 card.

Here are Perry’s thoughts about Covington. 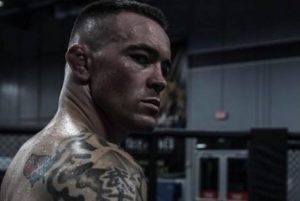 “Colby [Covington]’s manager is a better manager than Colby is a fighter. He got him the right fights with the right people that got him levelled up to number three in the world. But, I think that’s Colby’s story because that’s as far as he goes. He doesn’t go past three. [I’d] fight [Colby Covington and Demian Maia] both with my hands down, man.”

“Catch that underhook and hit them with the other arm. They not gonna get that takedown with me, I already said. I know exactly what Colby Covington would try to do: He’d try to put his head in my lap and suck my d*ck for 15 minutes. That’s it. That’s what he’s gonna try to do. So, we’ll see, man. If I can get that fight, I would like that fight.”

“Each time I fight, I do more and more complete mixed martial arts. I use more and more of my skills every time I get in that Octagon. That 15 minutes is short. You only get so long to show those skills. I’m getting better at pulling out all the tricks, all the stops in 15 minutes and I’m getting ready for 25 minutes, so I can pull out even more tricks in 25. It doesn’t matter this weekending though.”

“This weekend is what it’s all about because it’s one thing at a time and then we’ll see where it does from there. I have a good idea about the future, I just don’t even need to worry about it yet. I’m gonna focus on this weekend and I promise I’m going to f-ck this man up.”

UFC: Floyd Mayweather Sr. believes that his son will fight in the UFC