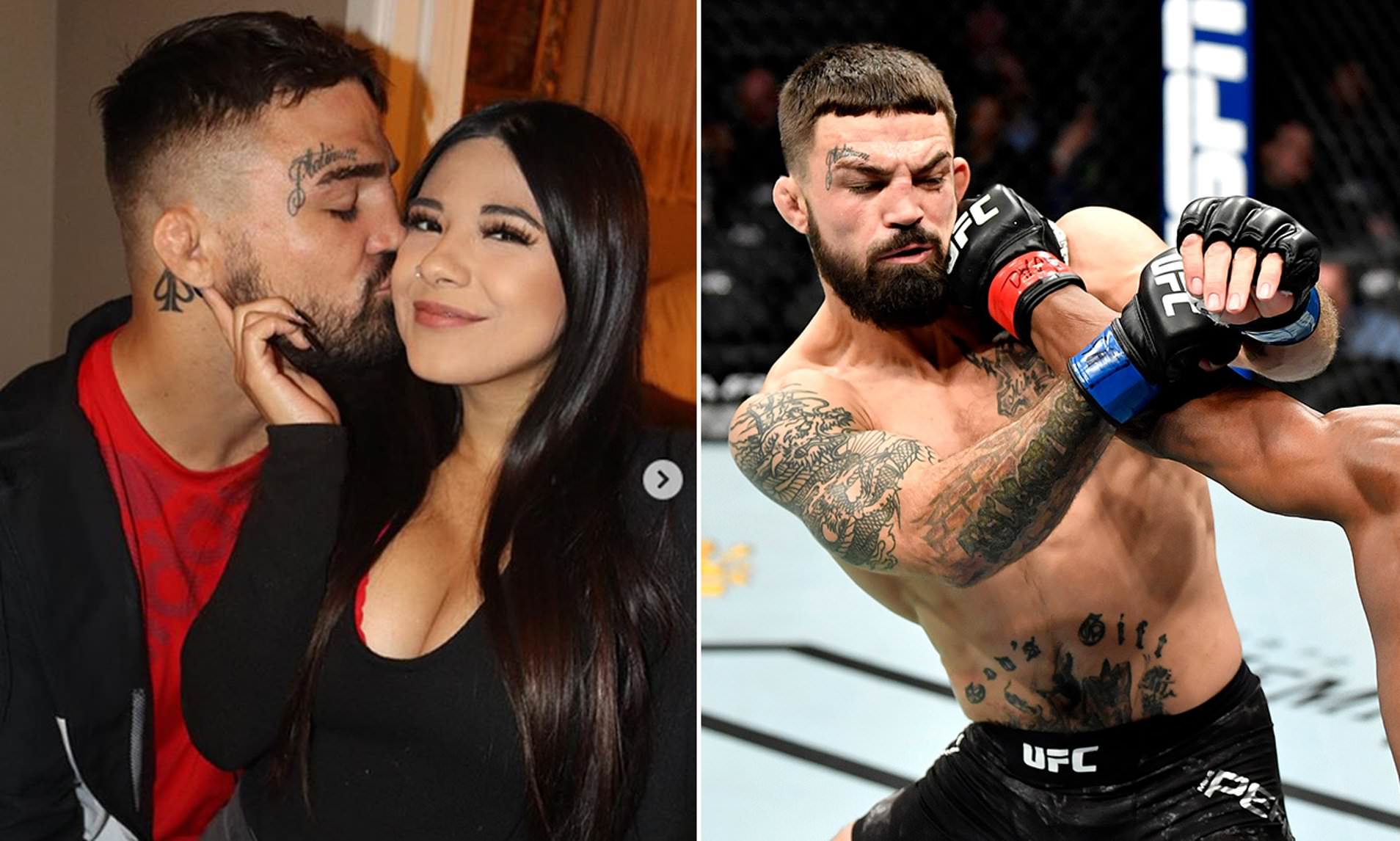 This fight will be very different from Mike Perry’s previous fight as for this fight, he will only have his girlfriend Latory Gonzalez in his corner. 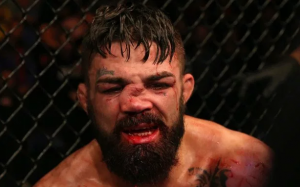 In fact, Mike Perry left his old gym and was seen hitting pads held by his girlfriend. Speaking during the virtual UFC media day, Perry said explained his girlfriend’s role in his corner.

“She’s good bro, she’s chilling like she always is. She’s one of a kind, so you can’t really, there is nothing to see quite yet. The weight cut is something to see, she’s seeing the weight come off me,” Mike Perry said on virtual media day. “She’s going to see me step on that scale a few pounds lighter by tomorrow and she’s going to see a difference there. As we get closer, I see a little more sparkle in her eyes like I am doing something impressive and that gives me more fire. On Saturday, I’m going to fight for her, in front of her and not let anybody take nothing from me. It’s going to be a great show, bro, what can I say.

Mike Perry further added that his girlfriend will be seating and enjoying the fight.

“Sit there and enjoy the show. If it gets to the second round, no. Life is fighting advice. We are fighting out here every day with his COVID sh*t. Trying to deal with who is rich and who is poor. Who is black and who is white, we just keep fighting,” Perry said. “All the scientific and the explanations written down on paper on how you should be and how fighting with this person and what you should do.

“I think I’m the one with the experience and I know how this sh*t goes. I just want to feel good. She’s going to be there and make me feel good and make me look good,” he concluded. “If it even goes to the second round, it will be because I want her to have time to talk to me in the corner. I want her to give me a kiss and tell me to go get him.”

Do you guys think Mike Perry is taking a risk by not having a proper corner in this fight?

Previous articleJon Jones willing to put career on hold; has ‘no interest’ in fighting until money situation is sorted out
Next articleJorge Masvidal reveals who is the hardest puncher he’s ever fought