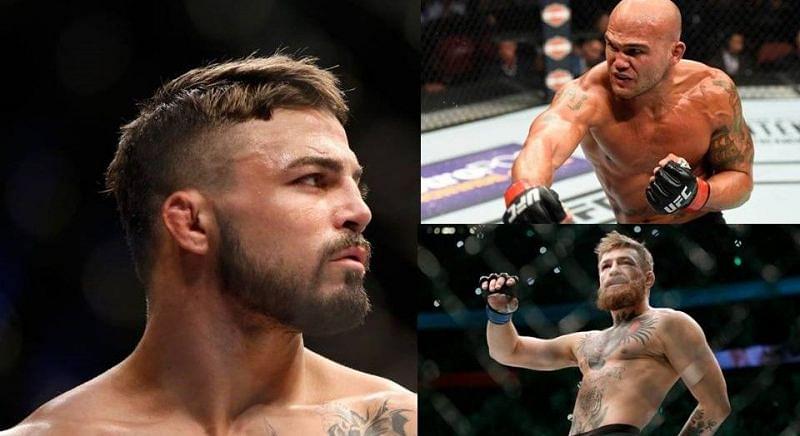 Mike Perry seemingly wants in on the lucrative money fight with McGregor as it promises to be a stylistic delight. 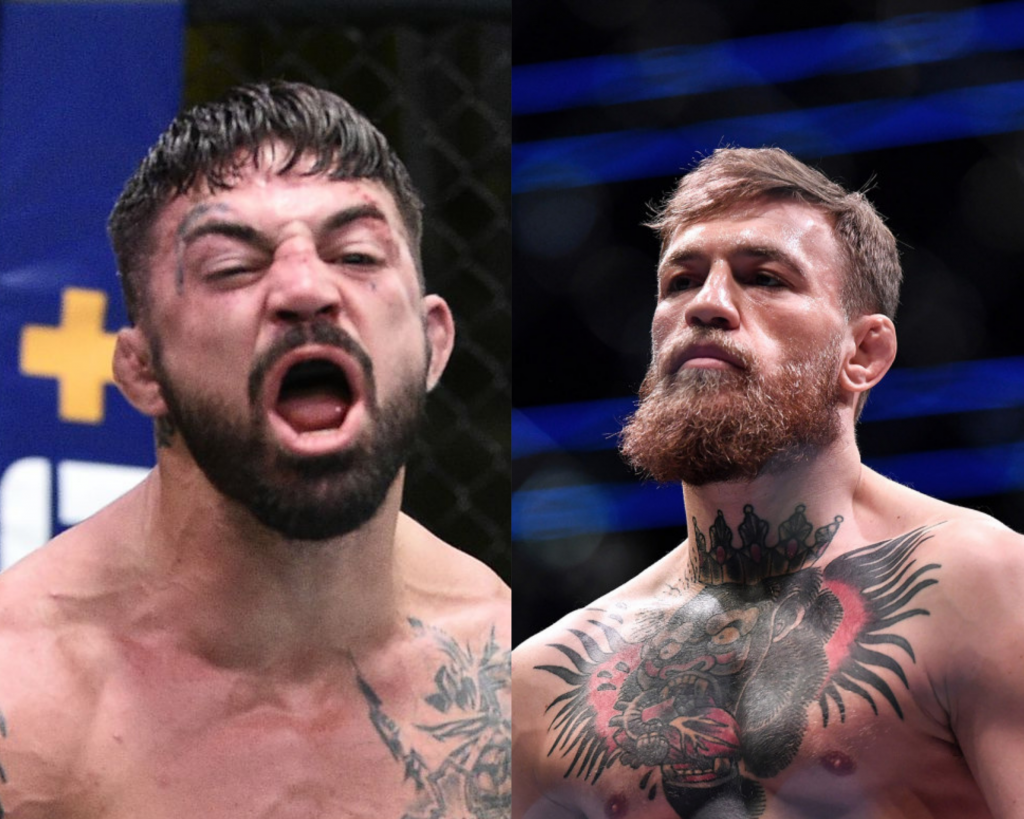 UFC welterweight Mike Perry has thrown his hat in the ring to fight against the biggest star in the UFC. Chiefly, ‘Platinum’ took to Twitter and has gone after former two-division champion Conor McGregor for a scrap in the future. The call-out came just a few hours removed from McGregor’s bid to come out of retirement.

After I beat @Ruthless_RL , let’s go Conor. @TheNotoriousMMA a stand up fight everybody will want to see. https://t.co/XRfCcuuWKQ

Lawler is going through a rather tough phase in his career and is on a four-fight losing streak. The Ruthless One’s most recent loss came via unanimous decision at the hands of Neil Magny in August of this year.

The athletes in question prefer to stay on the feet and trade heavy yet technical blows, thus making the bout an exciting match-up. However, Conor’s attempt to make a return to the cage hasn’t been too smooth.

‘The Notorious’ has been going back and forth with the UFC about possibly actualizing a rematch with former interim champion Dustin Poirier. The two matched up back at UFC 178, where McGregor handily finished Poirier in the very first round. Ever since their September 2014 bout, both the fighters have evolved significantly and found tremendous success in the UFC.

The Irishman has taken Twitter by storm as he’s used social media to call his shot at some massive match-ups. Not to mention, he’s utilized the platform to go after Dana White for supposedly not being truthful about fight bookings. In fact, Conor has seemingly made a rematch with Poirier to happen through his own grit.

The Lafayette, Louisiana native, would be more than willing to run it back with Conor McGregor. Additionally, the Irishman has offered to put up a large sum of money towards the Dustin Poirier led outreach foundation. Should the fight come to fruition, it would go down as one of the biggest bookings of the year.

However, a return for the sports biggest star always sparks a conversation about different match-ups that become possible. There is no doubt that there will be an interest to see a brawler like Mike Perry lace up the gloves against McGregor. ‘Platinum’ will have to go through Robbie Lawler in November and an impressive performance against ‘Ruthless’ could open new doors.