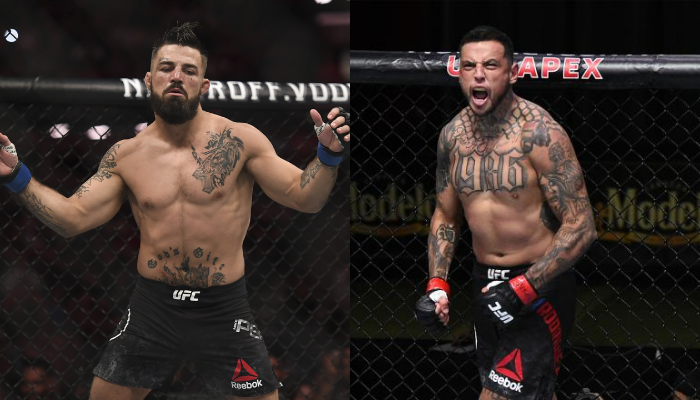 UFC’s wildest welterweight ‘Platinum’ Mike Perry puts his Middleweight move on hold and is getting ready to fight Daniel Rodriguez on April 10. 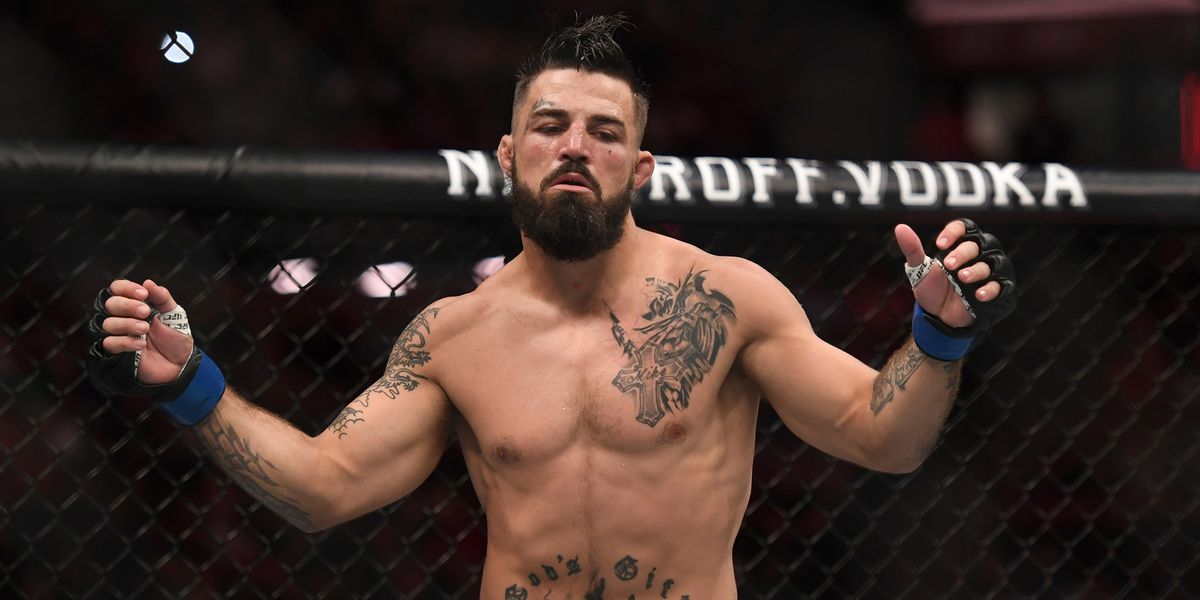 Perry (14-7 MMA, 7-7 UFC), who has competed at 170 pounds for the majority of his professional career, expressed an interest in moving up to 185 pounds and had his sights set on three UFC middleweights. “Platinum” mentioned former title challenger and longtime rival Till, as well as Kevin Holland and viral knockout sensation Joaquin Buckley.

After teasing interest in a move to middleweight, Perry will stick around at 170 pounds for now as he looks to get back on track following a loss to Tim Means in his most recent appearance. Overall, Perry has gone 1-3 in his past four outings but he’s continued to put on entertaining fights including a memorable battle with Vicente Luque. 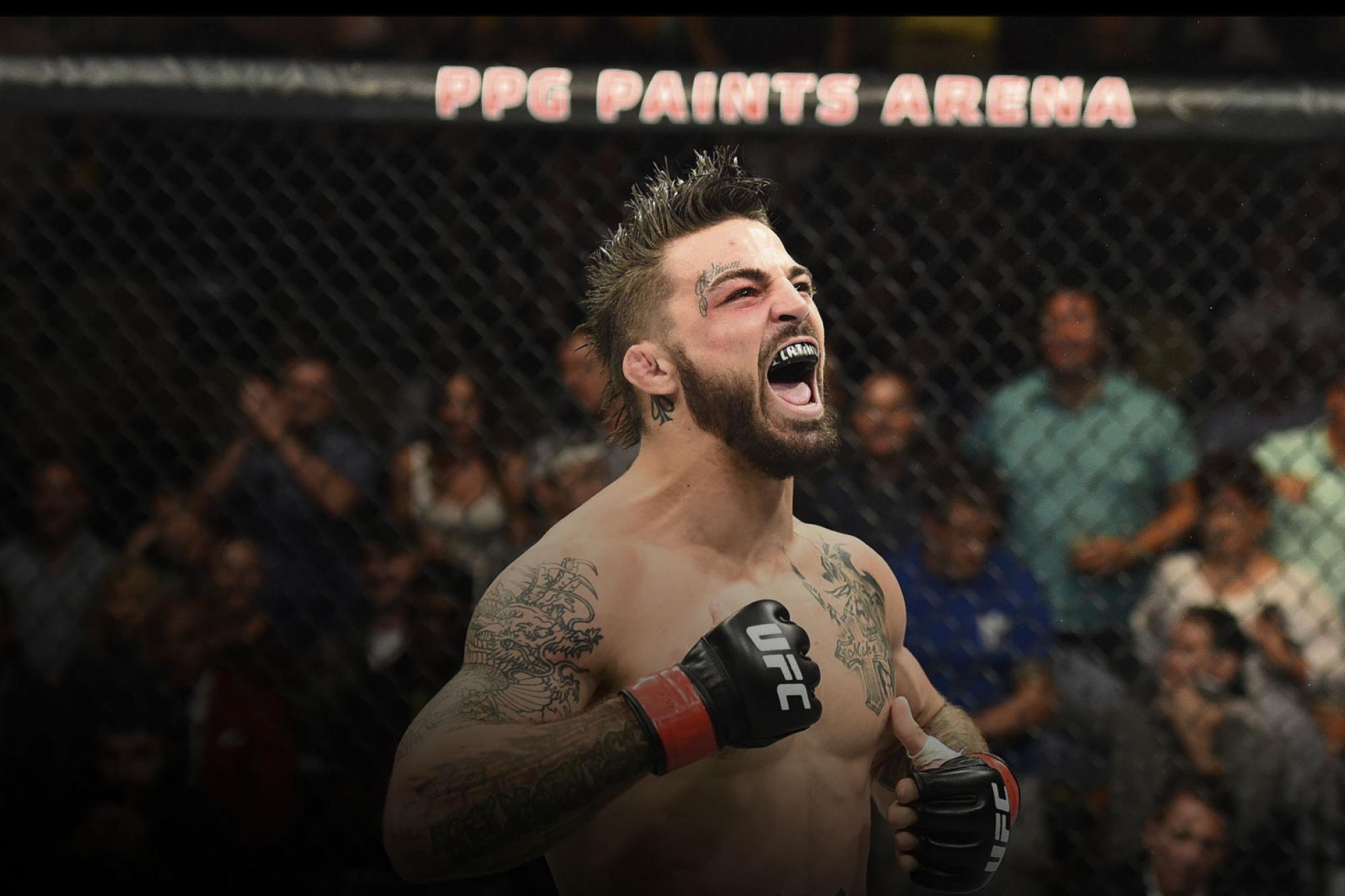 Over his last nine outings, he is just 3-6, though his record hasn’t done much to his stock in the eyes of UFC President Dana White, who is keen on keeping “Platinum” around despite his troubles outside of the Octagon and scale fails because, at the end of the day, he comes to bang and is fun to watch. Now Platinum Mike seeks a return to the win column when he faces off with Rodriguez, who is looking to bounce back following the first loss of his UFC career this past November at UFC 255.

Perry and Rodriguez want to get back in the win column 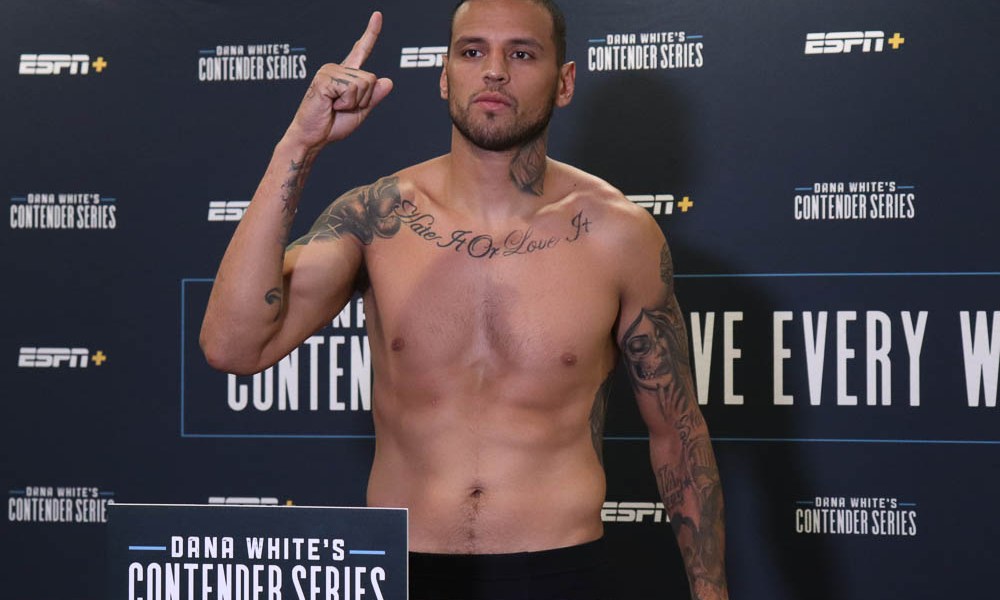 Daniel Rodriguez competed at UFC 255 and lost a controversial decision to Nicolas Dalby. It was a very close fight and many thought “D-Rod” won but the judges didn’t see it that way. Before that, he beat Dwight Grant by KO, Gabe Green by decision, and submitted Tim Means in his debut. This is a fight Rodriguez has called for as last year he called for the scrap with Platinum.

Mike Perry is coming off a decision loss to Tim Means at UFC 255. Means stepped up on short notice but it was “Platinum” who missed weight. Before the setback, he beat Mickey Gall to get back into the win column after losing to Geoff Neal and Vicente Luque. In his UFC career, he is 7-7 but is just 3-6 in his last nine and has had problems outside the Octagon.

What is also interesting about this fight is the fact the main event is Darren Till vs. Marvin Vettori. Till and Perry have had an up-and-down relationship but they have recently started to get along in a joking way so fight week could be very entertaining.