Mike Perry was hoping to slap Darren Till at UFC Vegas 23, wants to fight him next 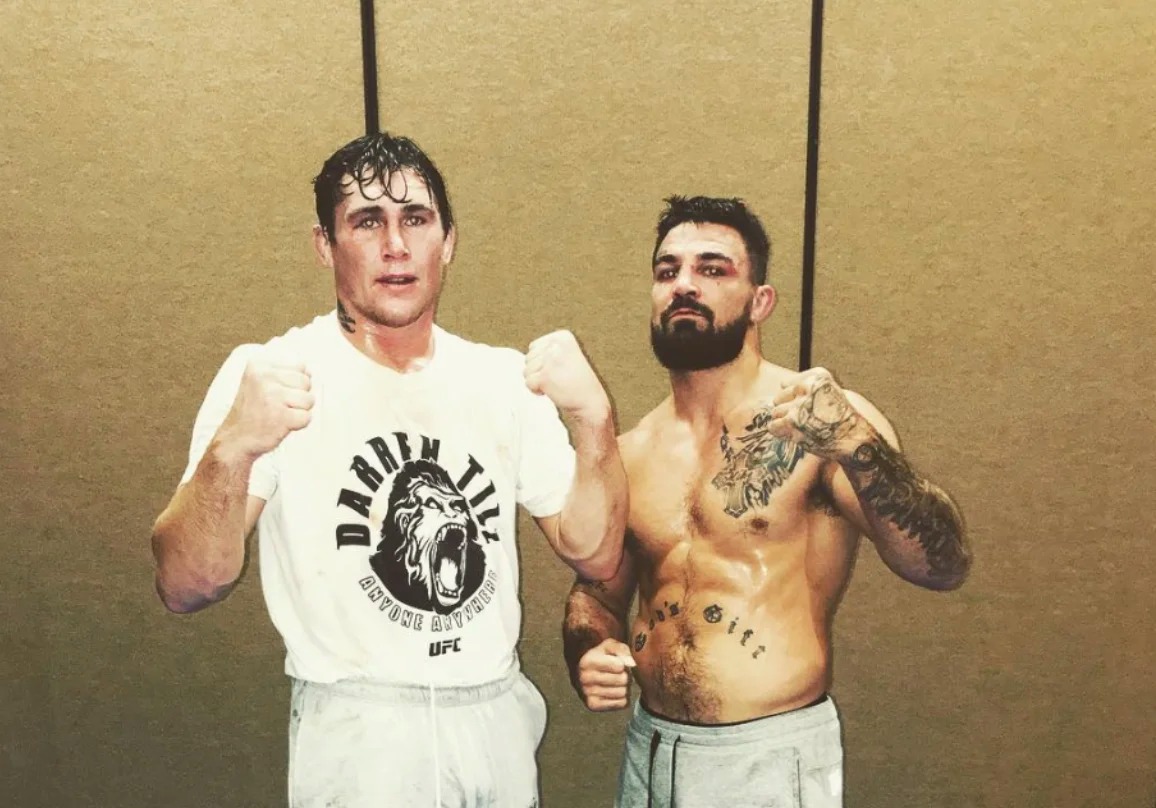 UFC welterweight Mike Perry is set to return to the Octagon this weekend against Daniel Rodriguez at UFC on ABC 2.

The event was supposed to feature his arch-nemesis Darren Till, but the Liverpudlian had to pull out of his fight against Marvin Vettori following a collar bone fracture. 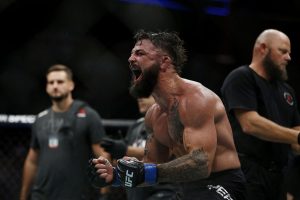 Speaking to the media ahead of his fight, Mike Perry said that he was initially disappointed by Till pulling out of the fight as he wanted to slap him, but he also said that he welcomes the situation as he will prevent any sort of distraction.

“I was looking forward to maybe slapping him in the face and making headlines this week,” Perry said at the press conference in UFC’s Apex facility in Las Vegas. “But it’s interesting because we all come here with a mission, and you know, it’s whose name is on the other side of that paper, so that’s the most important thing. So it’s better that I don’t have to deal with any type of drama.”

Mike Perry hopes to be role model for his kid

Mike Perry has had his fair share of problems with the law, but now he is focusing on making a change so that he can serve as a role model for his newborn baby boy.

“My son means the world to me, and my family and my life, and just lit this fire that I didn’t know was going to happen, and I’m happy for it, and I’m grateful for it, and I’m going to stay humble,” Mike Perry said. “I was just doing an interview and I said, ‘You know, now I have a reason to be a role model.’

“I never really cared to be some type of role model before, but now I have someone who I’m going to teach everything to, and that’s the thing I got as a dad – I’m like, you can’t push too hard, and then you don’t want to miss anything. You don’t want to be like, ‘Man, I could have told you about that and I missed it,’ but who knows what’s going to happen? He’s only three months old, so sky’s the limit.” Perry concluded. (H/T – MMAJunkie.com)

Who do you guys think wins in this fight between Mike Perry and Daniel Rodriguez at UFC Vegas 23? Let us know in the comment section below.