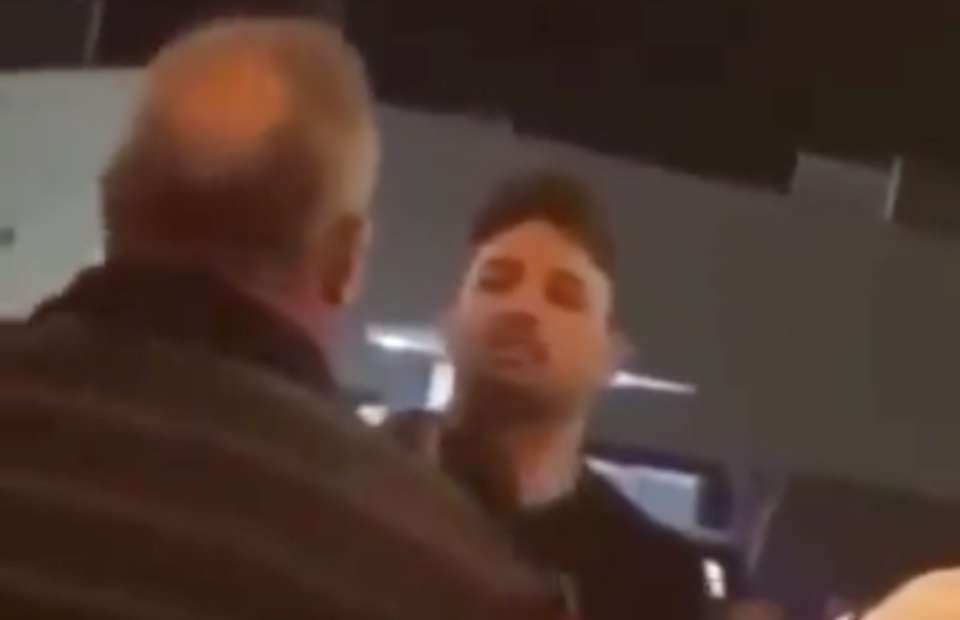 A video of UFC welterweight Mike Perry knocking out an old man outside a bar is going viral on social media.

The incident occurred at Table 82 restaurant in Lubbock at 10:30 pm Tuesday night. According to sources, prior to the video being circulated on the internet, Mike Perry had already punched another man in the restaurant.

The man who Perry punched earlier stated that he didn’t touch him to warrant that punch from the UFC fighter, which seemed to have angered him. 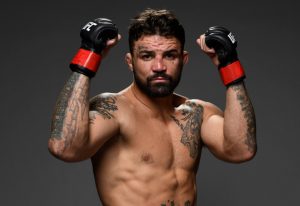 After going back and forth with the unidentified man, Mike Perry went off at another old man seating outside the restaurant.

It didn’t take long for Perry to land a punch and floor the old man. According to the local police department, no charges were filed and Perry wasn’t arrested. However, an investigation is pending. The old man landed hard on the concrete floor and was carried to a local hospital where he stated that he couldn’t remember the incident.

Perry also seemingly used the N-word and hurled profanities at the people in the restaurant.

Mike Perry coming off of a solid win

Perry is coming off of a impressive win over Mickey Gall at UFC Fight Night: Austin.

Perry beat Gall to the punch and dominated throughout the fight. In the opening round, Perry started applying pressure and made Gall fight on the back foot.

In the second round, both fighters were evenly matched and Mickey Gall attempted numerous takedowns, but Mike Perry showed his superior takedown defence. The third round was the decisive one and in this round, Mike Perry displayed his superior boxing and grappling skills.

Mike Perry did tremendous damage to Mickey Gall in the final round by landing hard elbows during the final seconds of the fight.