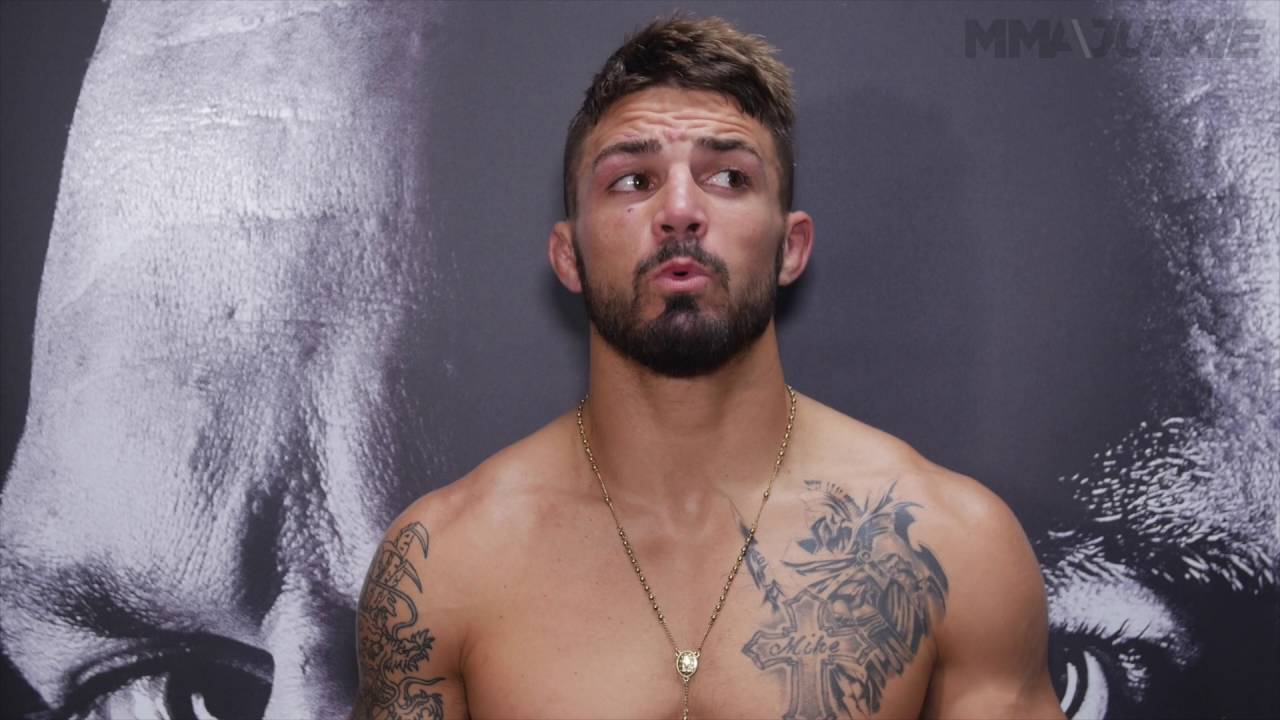 “Platinum” Mike Perry recently exchanged some healthy banter with Max Griffin on Twitter. Perry tweeted out to Griffin saying that he hopes Mario Yamasaki officiates their fight. Griffin too soon joined in on the banter and claimed that it won’t be safe if Mario officiates their bout.

Perry’s tweet is in context to the terrible and horrid officiating display by Yamasaki in the co-main event of UFC Fight Night 125. The Japanese-Brazilian referee was at the heart of a major controversy during the event as he failed to stop the fight between Valentina Shevchenko and Priscila Cachoeira, after the former had brutally out-struck the latter by more than 200 strikes. The infamous referee was criticised by fans, pundits and even by UFC president, Dana White. 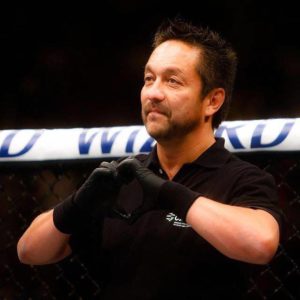 “Platinum” Perry lost his last bout against Santiago Ponzinibbio but received praised for his enthralling style of fighting, whereas Griffin too lost his previous fight but managed to earn Fight of the Night award. They are scheduled to face each other on Feb 24, at UFC on Fox 28.

Both these fighters love to stand-and-trade. They have thrilling styles which excite the crowd and love to brawl. Thus, Perry wished that Yamasaki officiated their fight, implying that he won’t stop the fight no matter how much damage they take. However, Griffin retorted by tweeting that Yamasaki officiating the fight would be too dangerous but would surely help to make their bout, the Fight of the Year.

Below is the tweet sent out by Perry and the reply Griffin: 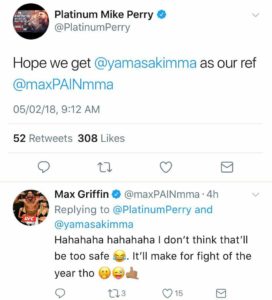