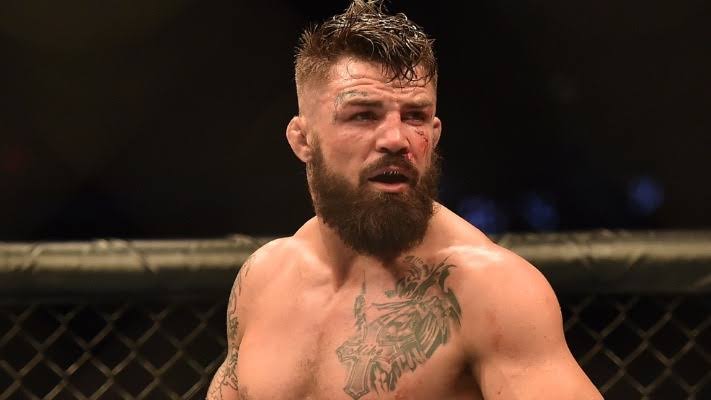 An extremely stacked UFC 245 suffered a blow as highly ranked Santiago Ponzinibbio reportedly pulled out of his welterweight bout against former welterweight champion Robbie Lawler. However one man is ready to fill that void as heavy handed ‘Platinum’ Mike Perry wants to step in on short notice. 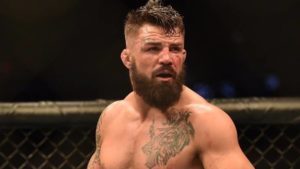 Recently another man wants to get his hands on Perry as Niko Price issued a call out after his impressive upkick knockout of James Vick couple of weeks ago. Lawler being top ranked (#13) and of high profile, Perry understands that UFC will hesitate to give him that fight. On the other hand, Perry also claimed that the UFC won’t give him Niko Price as they believe Perry is a bad fight for Price. (via Twitter):

Robbie don’t wanna fight me. They don’t wanna give me niko cuz they think the money is to easy for me. As much as they’re going to pay me they want the competition to match up. Somebody gonna get knocked out ! Train everyday to make highlights ! I perform my best every time !

Perry either ways wants to desperately get back inside the octagon. Last time Perry fought was a hard fought, razor thin split decision loss against Vincente Luque at Fight Night Uruguay in August. Perry suffered a huge cut courtesy of a Luque knee, which had blood oozing from his nose and required immediate surgery.

Lawler on the other hand, suffered a crushing unanimous decision loss against former interim challenger Colby Covington in his last fight at Fight Night Newark in August. Lawler would look to get back in winning ways.

Previous articleConor McGregor wants to have 3 fights in 2020 – and these are the opponents!
Next articleNate Diaz says he won’t fight at UFC 244 next month