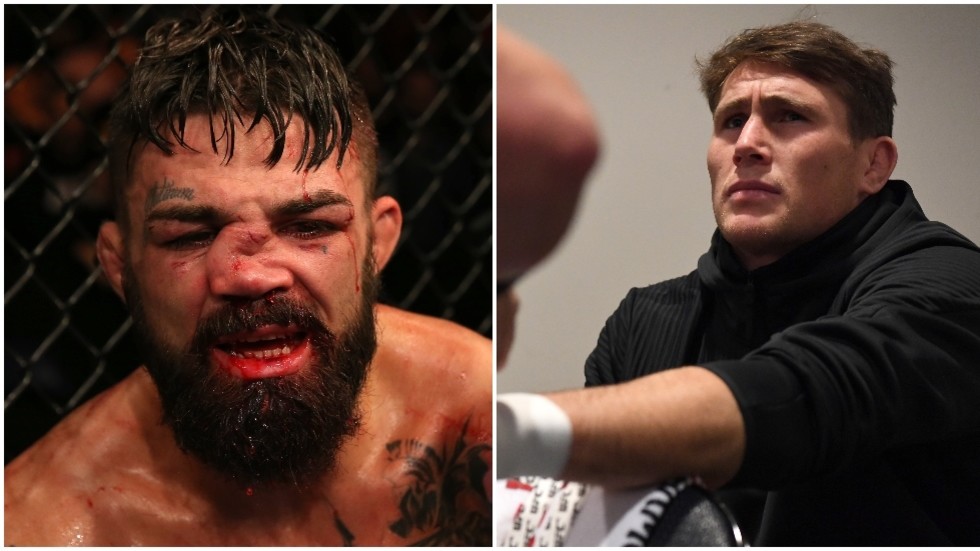 There are some things money can’t buy. That’s why Ultimate Fighting Championship (UFC) wild man Mike Perry, despite his financial troubles, rejected Darren Till’s entry into the “Platinum” sweepstakes, where the highest bidder gets to corner Perry for his next fight. 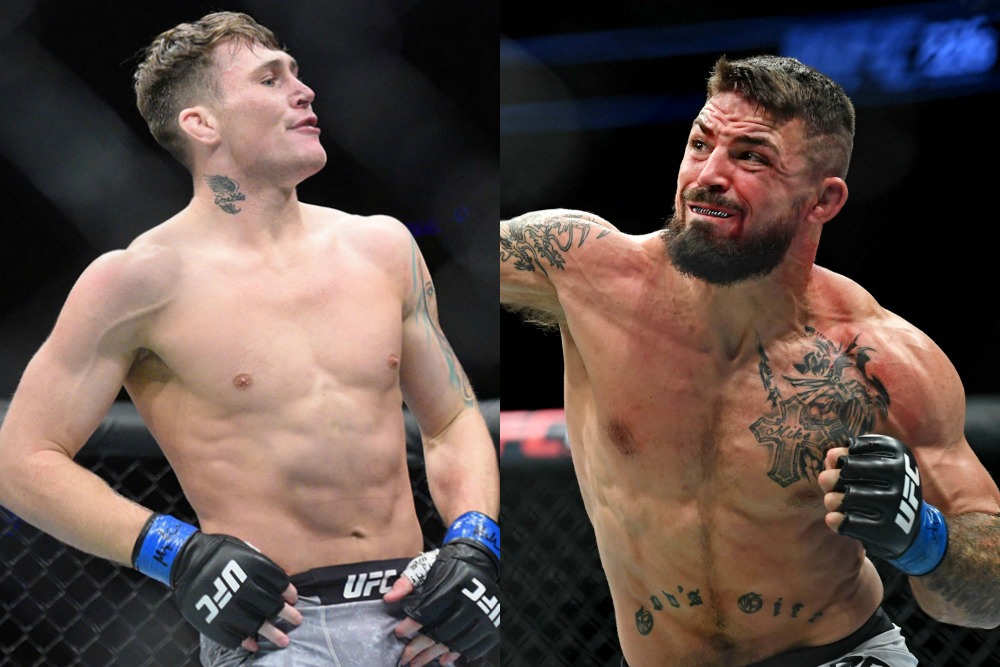 “I was never considering that weak ass $5k offer for the corner spot,” Perry wrote on Twitter. “My manager was just trolling y’all. Darren Till could’ve offered $50k and I wouldn’t have accepted his offer. The media runs the MMA game tho so they were just getting off on drama.”

Darren Till is slowly becoming the most savage UFC fighter on Twitter. After Mike Perry announced that he would take in the highest bidder in his corner for his next fight, Till was willing to pay $5,000 for the spot. However, the Brit soon started threatening to throw the towel if he got into Perry’s corner.

Mike Perry and Darren Till have been going after each other for a while on Twitter now. The two used to be training partners, but that friendship appears to have disintegrated if recent comments are anything to go by. 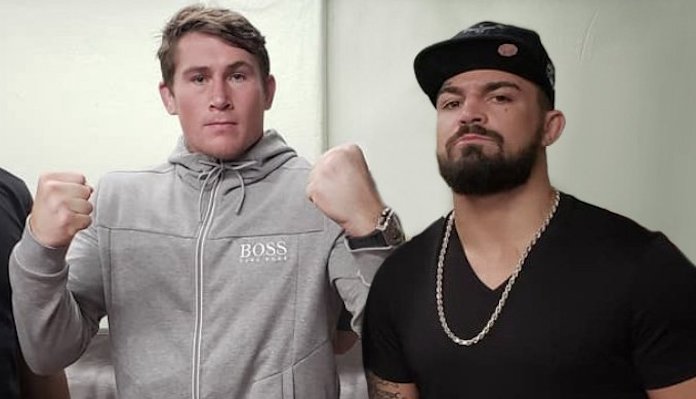 Perry (14-6) is likely to bring his girlfriend Latory Gonzalez back to his corner for the UFC 255 pay-per-view (PPV) event this December in Las Vegas, where “Platinum” will throw hands with former 170-pound kingpin “Ruthless” Robbie Lawler. Perry is determined to fight Till, even if it means moving up. The American fighter is coming off a dominant win and has a challenging fight lined up for him at UFC 255. He will face former welterweight champion and UFC legend Robbie Lawler.

After that, Till will get what’s coming to him.

Mike Perry vs Darren Till ?

“You said it years ago Darren Till and you were right, you and me were meant to fight,” Perry continued. “I’m going up to middleweight and I’ll be small and fast and you’ll be big and slow. I’m gonna ruin your life. You’ll be spitting out teeth much sooner than expected.” 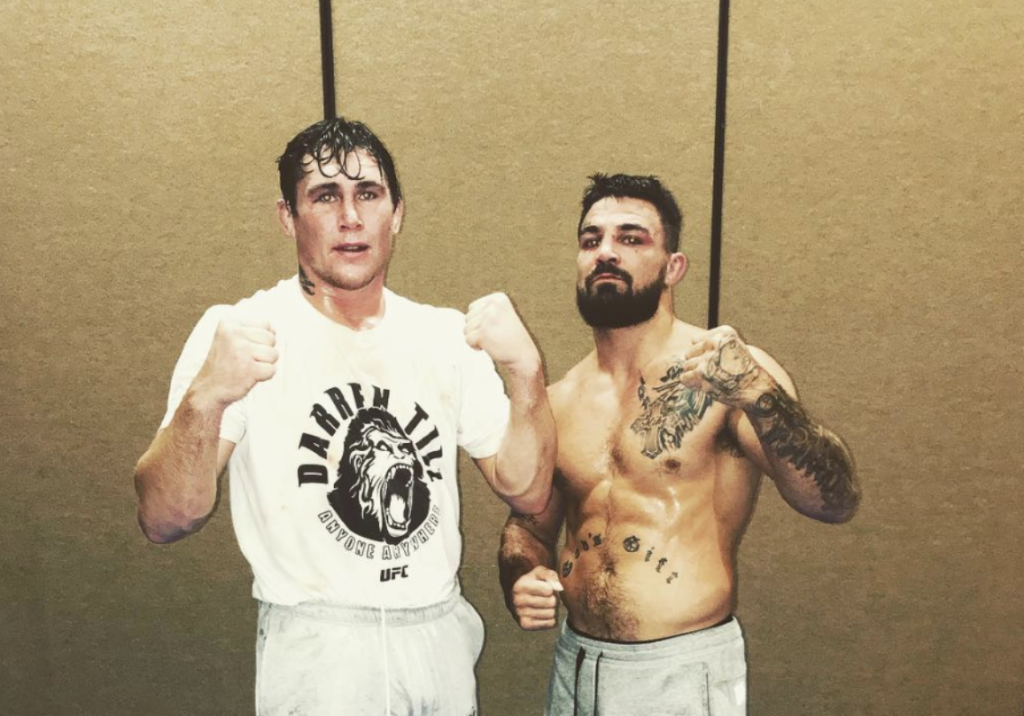 Till (18-3-1) has bigger fish to fry, facing off against middleweight contender Jack Hermansson at the promotion’s “Fight Night” event on Dec. 5 in Las Vegas. A victory there could put “The Gorilla” back into the 185-pound title chase.
The two fighters used to be in the same weight division. However, Till recently moved up to middleweight and has seen success there while ‘Platinum’ continues to languish at welterweight.

Previous articleJan Blachowicz said Jon Jones moved up to the heavyweight to avoid the polish power
Next articleRitu Phogat will fight Cambodia’s Nou Srey Pov at ONE: INSIDE THE MATRIX on October 30