UFC: Mike Perry says he might ‘sneak over’ on Colby Covington at UFC 245 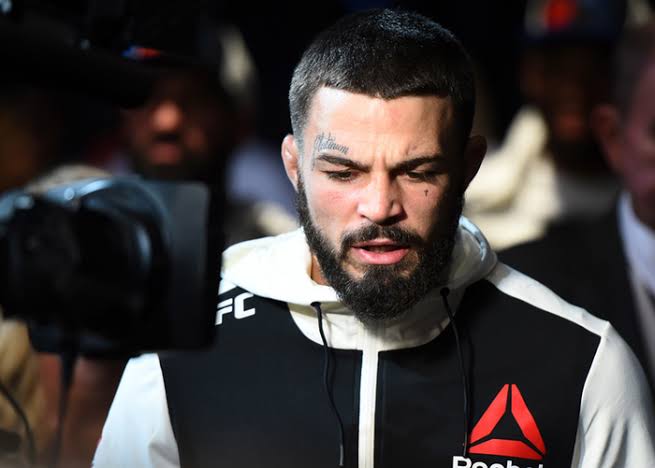 ‘Platinum’ Mike Perry likes to get under people’s skin.

He intends to do the same as he looks to create some ‘Chaos’ for UFC 245 main event participant Colby Covington who takes on champion Kamaru Usman.

Perry, who fights on the same card against Geoff Neal has had some social media back and forth against Covington with Covington even posting harsh slurs about Perry’s wife who also happens to be on Perry’s corner. 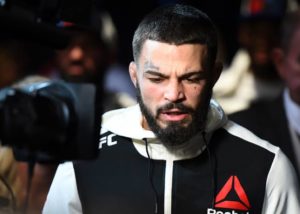 “I’m going to give Covington a problem all week long,” Perry said on Ariel Helwani’s MMA Show. “Lets see if he’s thinking about the right things when he gets in the ring. I hope he hears about this, and if he catches sight of me, it’s on sight.”

Perry concluded saying he will confront Covington if they make eye contact.

“I won’t be looking for him – I’ll be looking to do my own thing – but if I catch a glimpse, you know, I might sneak over,” Perry said.

“Maybe he’s looking for clout because he can’t get none with that crotch-sniffing style.”