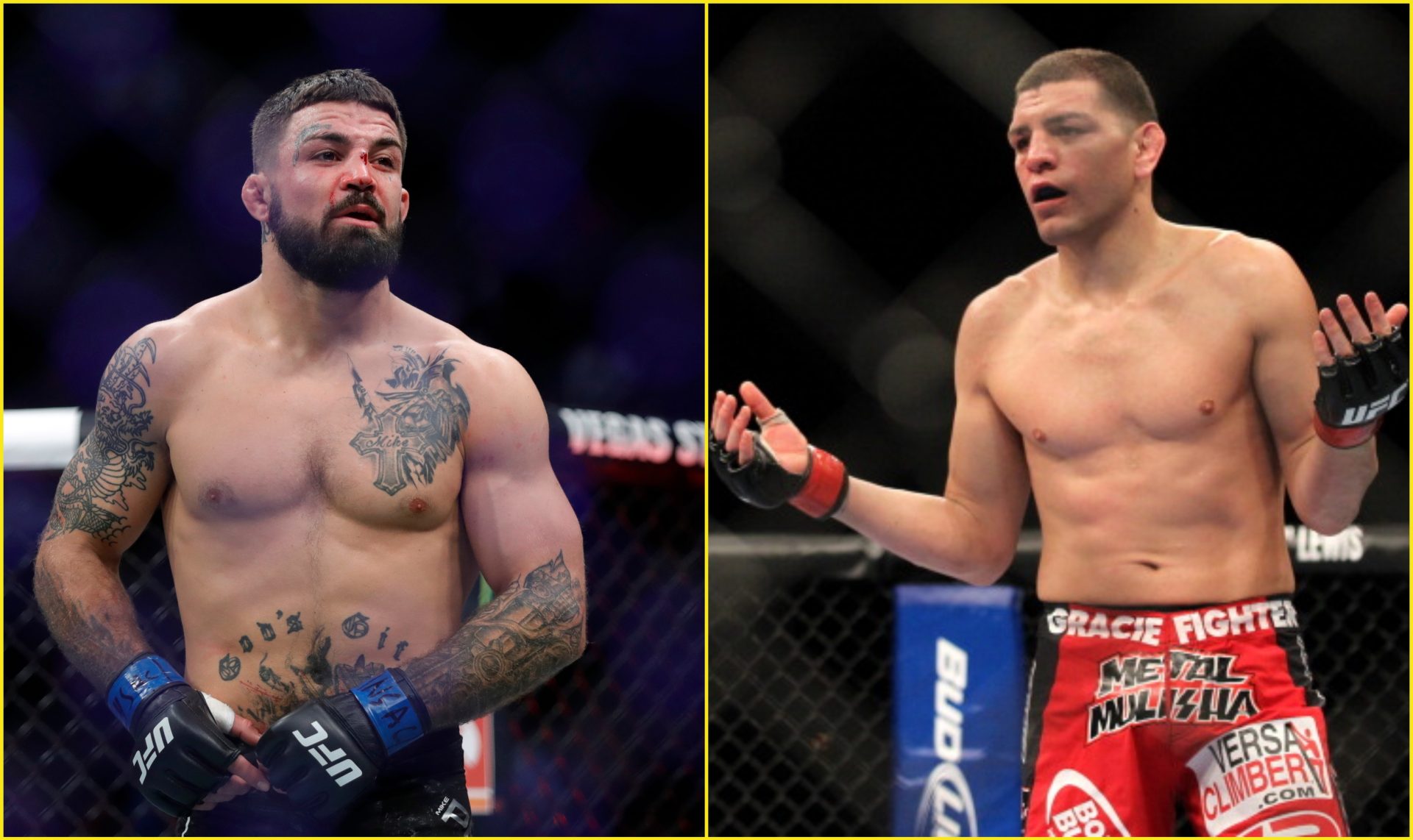 Mike Perry has gone the extra mile to call out Nick Diaz, bombarding the former Strikeforce welterweight champion and two-time UFC title challenger with a series of Tweets following Diaz’ announcement that he would be returning to the UFC after a five-year hiatus.

Diaz recently completed a 14-week diet and training regimen but Mike thinks the UFC veteran is looking ‘soft’ in his old age and that his ‘big head’ is an easy target. Since announcing his imminent return, Nick Diaz has been called out by many top names in the promotion including the likes of Gilbert Burns, Leon Edwards, Conor McGregor, Khamzat Chimaev, Stephen “Wonderboy” Thompson, Dan Hardy, and most recently, Mike Perry. 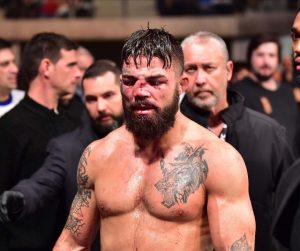 Perry, like Diaz, has a reputation as a ‘bad boy’ and both men are renowned for their aggressive fighting styles and ‘just scrap’ attitude. Perry hasn’t fought since his dominant decision win over Mickey Gall at UFC Vegas 4. The fight was one of the most talked-about scraps of the event because nobody but Perry’s girlfriend was at his corner on the night.

While Diaz, 37, hasn’t officially won a fight in almost nine years. Despite this, the Stockton slugger is still one of the most talked-about fighters in the UFC and many fans feel his return is long overdue.

Perry vs Nick Diaz: A battle between ‘Bad Boys’ of UFC

On Thursday, Mike took to social media, unleashing a series of Tweets attempting to goad Diaz into a fight.

Everybody talking about the return of @nickdiaz209 like he looks tough or something. A skinny weakling like his lil brother, y’all both look like @mickeygall , @realroyce was the only guy ever good at that jitsu style. Florida jiu jitsu is on top ! #EastCoast

They saying you won’t show up for the fight @nickdiaz209 🤷🏼‍♂️ your brother already got showed up by the east coast. You ain’t gonna do nothing about that ?

I know you don’t train like you use to @nickdiaz209 but I have just been chillin with my girl on #MiamiBeach and you still don’t want this east coast smoke ! Im a power puncher and those lil salt & pepper punches you throw won’t phase me.

Who you hanging with @nickdiaz209 ? Y’all look soft and your nose looks worse then mine. Your big head is a great target for this right hand old man. Look like you been riding ig horses with that stance. If you a gun slinger you shooting a 22 pic.twitter.com/9eoPYRXVVN

Mike previously used a similar strategy to call out Nate Diaz but to no avail. Similarly, Nick Diaz is reportedly interested in facing top welterweights upon his return and Mike is currently unranked with a 7-6 record in the UFC. Then there’s the matter of Mike being functionally suspended by the UFC pending “professional treatment” following an alleged assault of three people in July. That being said, he may have slightly more luck here as his name is at least one that oddsmakers have included as a possible opponent for Nick Diaz’s return.

Diaz has not fought since 2015, a loss to Anderson Silva that was overturned to a no-contest following failed drug tests by both fighters. Meanwhile, Mike is coming off a unanimous decision victory over Mickey Gall back in June 27, 2020 at UFC on ESPN: Poirier vs. Hooker where the former won the fight via unanimous decision.