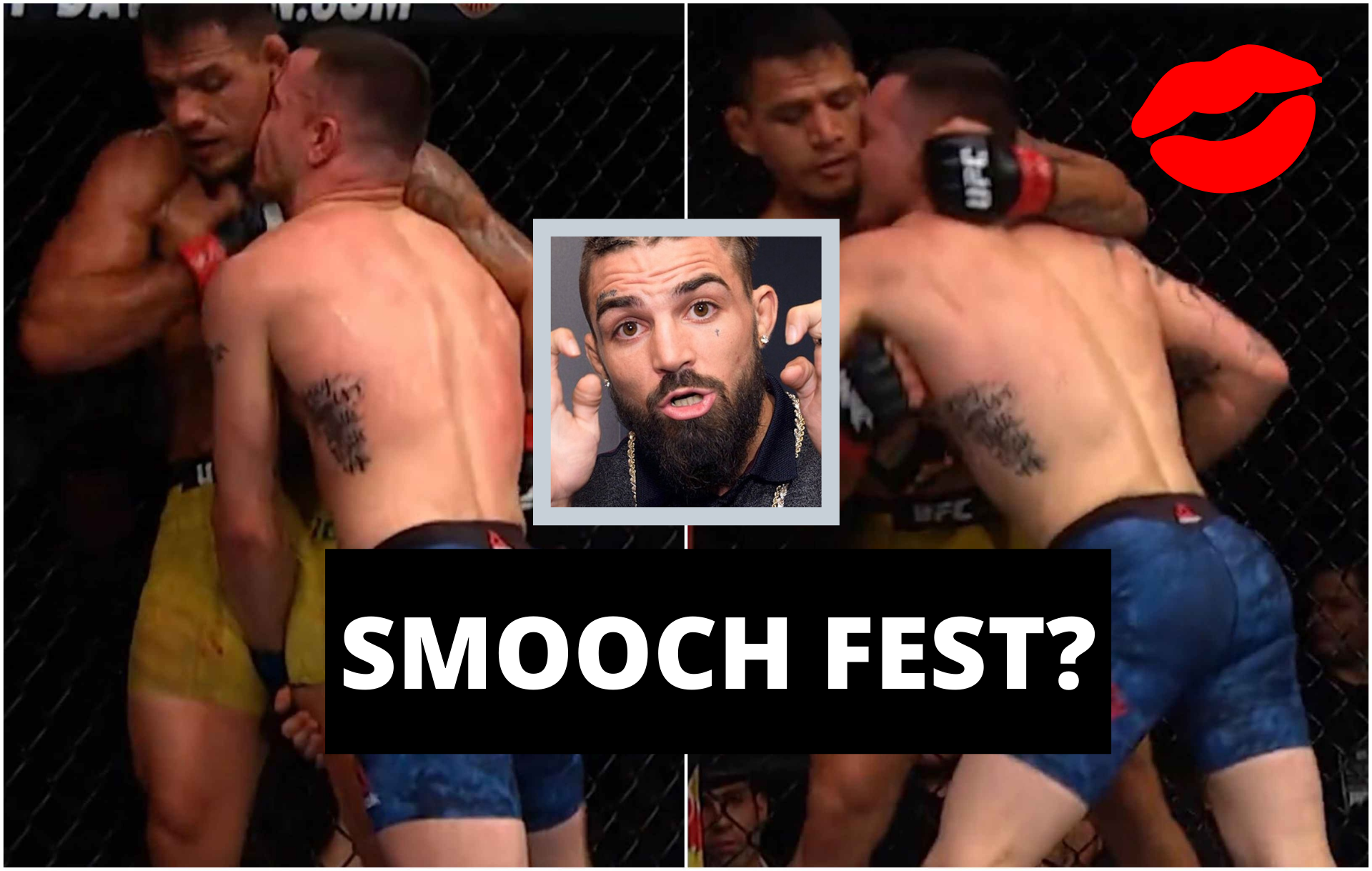 Mike Perry has been a roll recently and has gone on a trolling spree. Last week, he trolled former UFC welterweight contender Ben Askren by calling him a bum and now he has trolled Colby Covington, who is all set to fight Kamaru Usman this weekend.

Mike Perry sent out a warning to UFC welterweight champion Kamaru Usman on Social Media stating that Colby Covington would turn their fight at UFC 245 into a smooch-fest rather than a punch fest. The fight will take place at the T-Mobile Arena in Las Vegas. 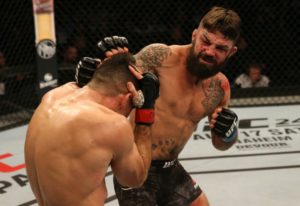 “Watch out for these distracting smooches @usman84kg ! @colbycovmma is going to try to cause bruises to entice the judges by sucking on your neck and kissing you with his #1 herpes attack!

Covington is known for his use of the clinch and his wrestling abilities through which he maintains a constant pressure on his opponents.

Needless to say, the former interim UFC welterweight champion Colby Covington is very confident ahead of his title fight and in an interview with MMA Junkie a few months ago, he even went on to say that his fight with Kamaru Usman will be the easiest of his career.

“I’m expecting this fight to be the easiest fight of my career,” Covington said. “The guy, he can’t hang with me in any department of mixed martial arts. He’s a D-II wrestling scrub. His boxing and standup game is amateur at best. His jiu-jitsu is pathetic. I mean, I’m better than him everywhere.”

“I’m going to knock him out inside three rounds,” Covington said. “Take that money to the bank if you guys want to make your bank accounts great again. He’s getting finished. That chin is weak. He’s been dropped in a lot of fights, and he don’t have that good of a chin. When he finds out that he can’t wrestle with me, he will be put stiff and unconscious on Dec. 14. and Colby ‘Chaos’ Covington will be the face of the UFC.” (H/T – MMA Junkie)

Covington is coming off of an impressive decision victory over Robbie Lawler at UFC on ESPN 6 last august. On the other hand, Kamaru Usman defeated Tyron Woodley in his last outing at UFC 235 to snatch the UFC title.