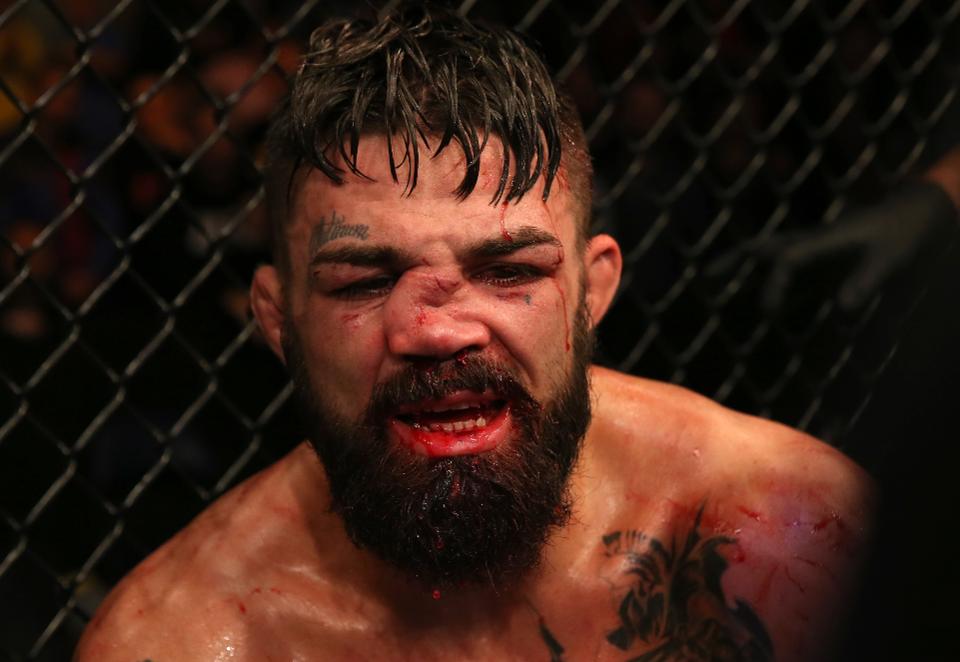 UFC welterweight fighter Mike Perry may be out of the Octagon for a while as he nurses his broken nose which he suffered during his fight against Vincente Luque at UFC Uruguay, he still made time to call out former UFC featherweight and lightweight champion Conor McGregor.

Perry was stuck with a knee on his nose in the third round and had to spend a few days in Uruguay recovering from the injury. He has lost four of his last six-fight, but he still insists on beating Conor McGregor with his own left hand. 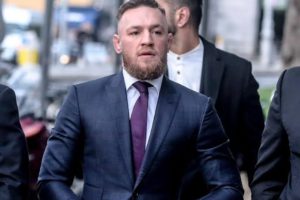 McGregor is dealing with issues of his own as he apologised after hitting an elderly man during an interview with Ariel Helwani of ESPN. Perry didn’t seem to like his interview too much and responded.

“Shut UP already with this damn interview. Why ask us to click a link and watch the whole thing if you’re gonna post it already.” Mike Perry wrote. “I’ll fight his spoiled ass on UFC Tampa with a busted nose. I’ll beat him with his own left hand. SHUT UPPPP.”

It’s been almost 11 months ever since we last saw former UFC featherweight and lightweight champion Conor McGregor inside the Octagon. The last time he stepped inside the cage was against Khabib Nurmagomedov at UFC 229 on October 6 in Las Vegas.