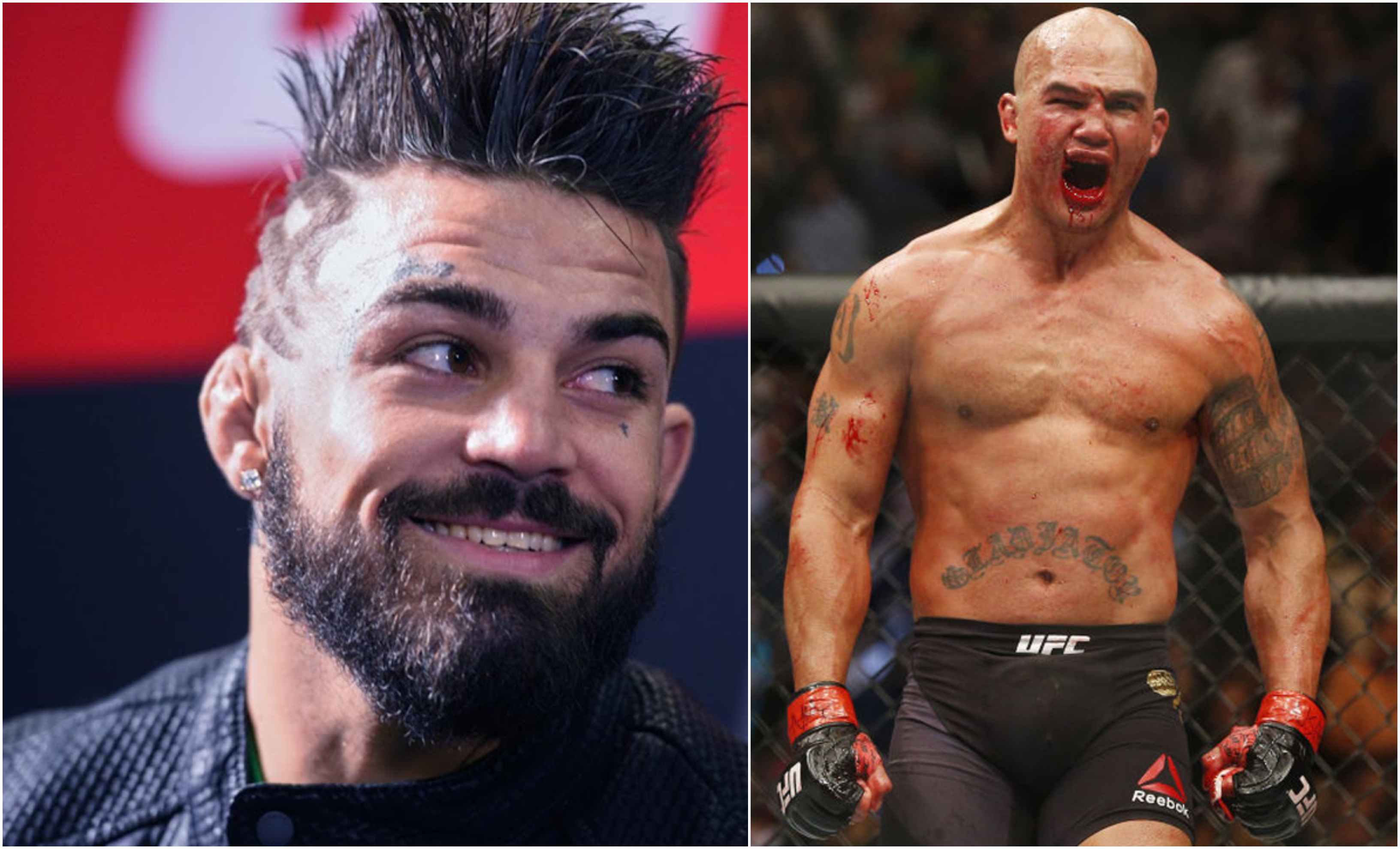 Top UFC welterweight Santiago Ponzinibbio was all set to fight Robbie Lawler at UFC 245 in Las Vegas on December 15, the fight was scrapped as the Argentine has suffered a staph infection.

As the Argentine had pulled out of the fight, the UFC was looking for replacements, although welterweights like Geoff Neal and Curtis Millender had thrown their name in to replace Ponzinibbio, another welterweight Mike Perry has also said that he wants to step in to fight Robbie Lawler. 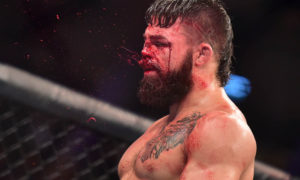 Mike Perry suffered a broken nose in his last fight against Vincente Luque at UFC Fight Night 156 which took place in August. After the fight, Perry was given a six-week timetable by the doctor. Perry was present backstage at UFC Fight Night 161 where he told the media that he wants to be Ponzinibbio’s replacement.

“If Robbie Lawler would grace me with his name on a contract, let’s go, bro,” Perry said. “Let’s put on a show. We’re going to put on a show. None of that wrestling (expletive).

“I might mix it upon you. I might try to change levels, shoot a single leg, take you down, punch you a little bit. Punch you, get you disoriented. Or I might hold tight and box. Who am I? Who am I to be accepted from a guy like that?”

“Robbie, let’s (expletive) go, bro. Let’s show these people how to fight. You’ve been slacking, and I’m unlucky in that I get the best versions of the best dudes.”

Do you guys want to see Robbie Lawler vs Mike Perry?