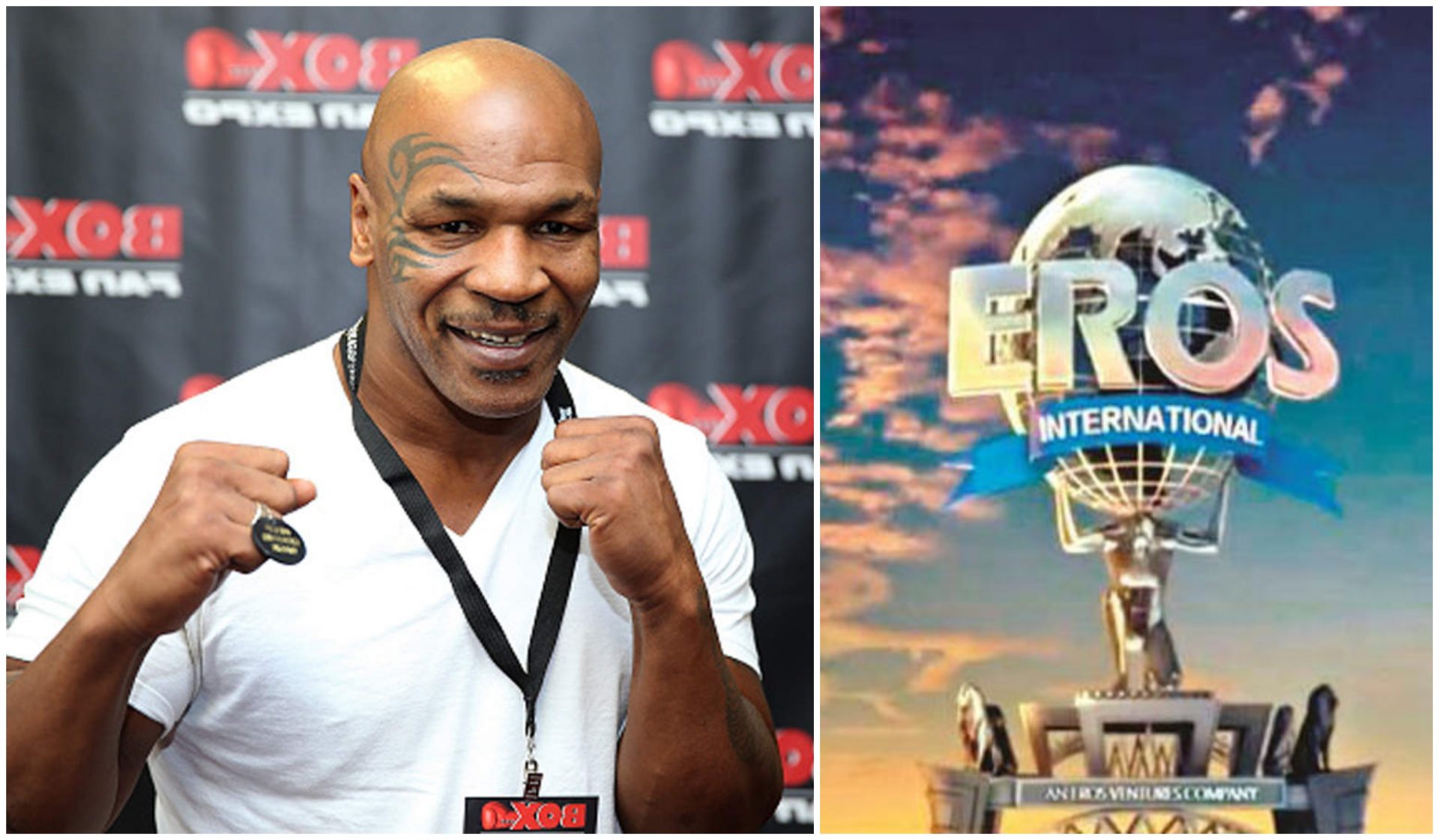 The league is created by Mike Tyson and Eros Innovations, which is a part of Eros Investments, a media and tech investment holding company whose affiliate companies include Eros Now, India’s leading OOT platform with 186 million registered users. 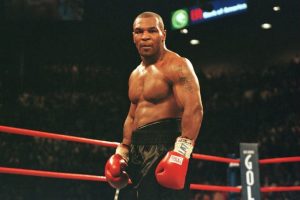 As per the website, the aim of this sports league is to provide full support and infrastructure to the world’s greatest athletes.

Introducing my new venture. Legends Only League, bringing back legends of all sports. @TysonLeague https://t.co/HllhUXyYG4 pic.twitter.com/647q4g5LTX

“We create consumer products, live events, premium content, and full-service management for the greatest sports stars the globe has ever known,” information on Legends on League website read.

The league will span live sporting events including tennis, basketball, boxing, and more.

“It’s always been a dream of mine to create, build, and honor athletes,” Mike Tyson said. “All athletes live to follow their dreams and fight for excellence. It’s something that is inherent in each of us and that drive never goes away. Legends Only League will support athletes in their individual sports, creating some of the most epic competitions, products and live events in the world.”

Will Mike Tyson return to the ring?

There has been a lot of talks about who the former champion should be fighting next. Although there hasn’t been any sort of announcement made by Tyson or his managers, now fans are speculating that he will most probably be fighting Evander Holyfield in a charity match.

Tyson himself said that a charity match between him and Evander Holyfield could do a lot of good for the community.

“There are a lot of people out there that need help, and something like that can help a lot of people that’s in need of help,” Tyson told TMZ Sports. “That’s a lot of money for charity. That is basically what I have embarked on in a life of charity and gratitude. I don’t know if me and Evander will ever get in the ring [again]. That would be awesome for charity, too.

“Could you imagine me and him going into the ring together, archenemies, and doing it for humanity of people and people less fortunate than ourselves? What would that be like? That is something that has never been done before with any entertainer or any sports figure in the history of entertainment and sports,” Tyson added.

Do you guys want to see Mike Tyson making his ring return?