Mike Tyson vs Roy Jones ends in a DRAW 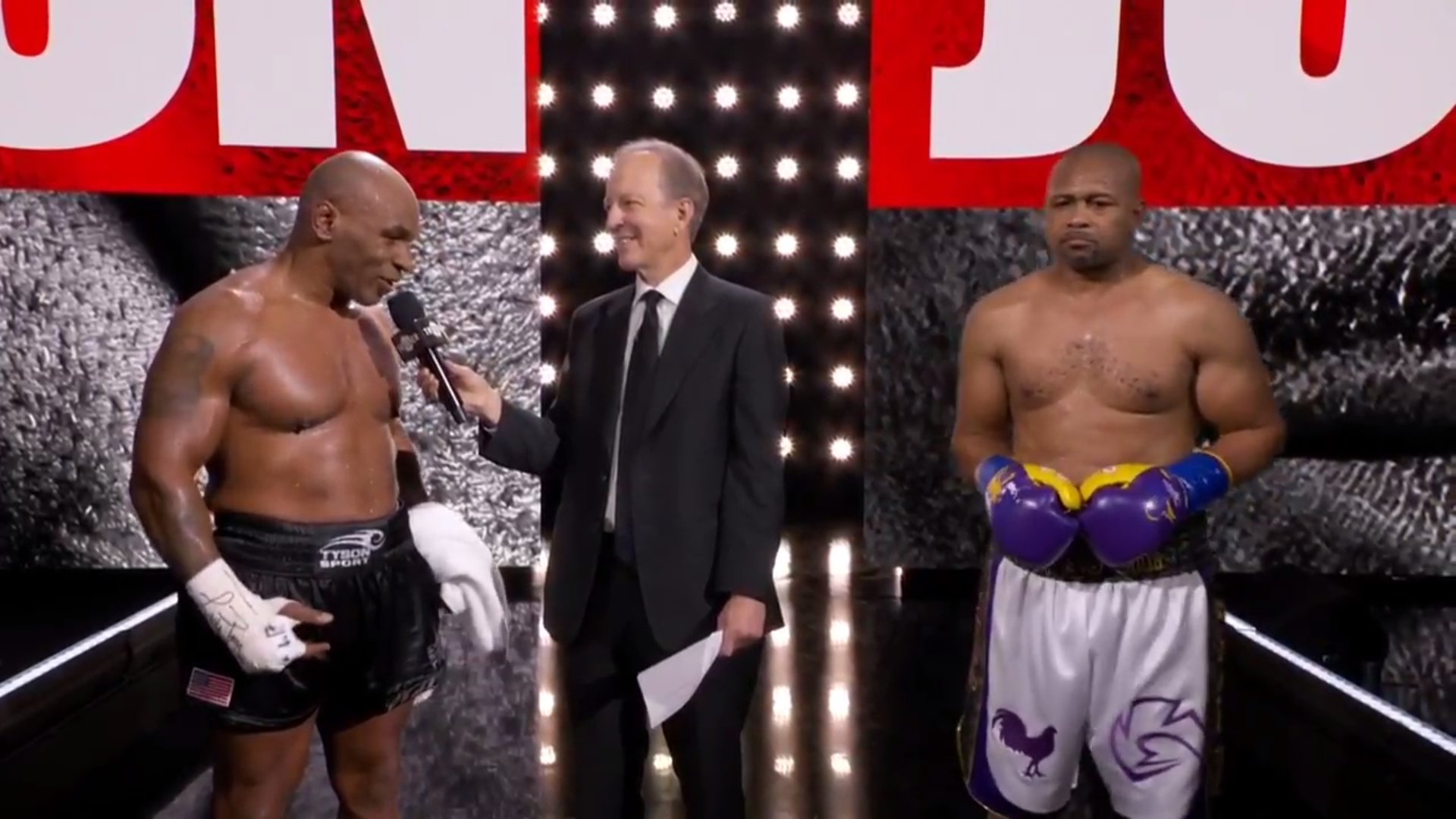 While boxing purists might have a problem with the fight ending in a draw, Tyson didn’t and said that even if he thinks he had won the fight, he is happy with the draw. 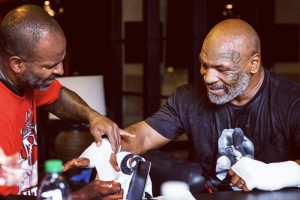 “I’m good with that,” Tyson said about the draw. “The crowd was happy with that.”

“Hell no I ain’t satisfied with a draw. I wear drawers I don’t do draws,” Roy Jones Jr said about the fight being scored a draw.

“The dude is so strong man. Whether he hits you with his head, his body shots it don’t matter everything hurts. For me I thought I did enough boxing on the outside but I’m cool with a draw. We might have to try and do it again.”

“They definitely hurt the body shots are what make you exhausted.” Roy Jones Jr concluded.

Jake Paul defeats Nate Robinson via KO in Round 2

Jamaine Ortiz defeats Sulaiman Segawa via TKO in Round 7