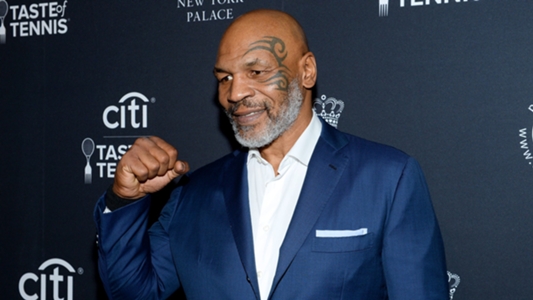 Boxing virtuoso and former undisputed heavyweight champion of the world Mike Tyson returned to the squared circle on 28th November last year against Roy Jones Jr, fifteen years after he parted ways with the sport.

Despite his age, the 54-year-old looked nothing but sheer menacing with the gloves on, and garnered appreciation from many prominent faces in the combat sports fraternity for his staggering performance in the eight round exhibition fight against Jones at the STAPLES Center in Los Angeles conducted by Triller Fight Club, which ended in a draw and generated astounding PPV sales.

Ever since the fight, the fans have been falling head over heels to see “Iron Mike” in action once again. Although there were speculations and rumors about Tyson’s next fight, none of them were ultimately reaching any legitimacy.

However, the wait is over as Tyson’s much anticipated return to the ring has been announced by none other than his coach Rafael Cordeiro, who has confirmed that the soon to be 55 veteran will don the gloves again this fall.

Mike Tyson’s Legends Only League working on his September fight

Tyson dropped jaws last year after he transformed himself drastically for the Jones fight, and has been continuous with his dedication in training and in the gym since then to prepare for his next fight.

In a recent interview with MMAFighting.com, Rafael Cordeiro revealed that Tyson is likely to be back in action in September, and the sports league named “Legends Only League“, created and owned by Mike Tyson and Eros Innovations are working on the fight.

“We continue training. He’s an athlete and is always training, hitting pads here in the gym. I think we’re going to have something in September,” said Cordeiro.

However, there is no speculation or lead on who Tyson will face in September.

“I don’t know who because his company Legends Only League is working on it and negotiating a TV deal so they can announce a schedule, but we’re training. We’ll be fighting in September,” his coach added.

As for who Tyson can likely face in his next fight, he recently dropped hints about squaring off against former undisputed heavyweight world champion Lennox Lewis. However, his former rival Evander Holyfield is another potential option.

Who do you want to see Mike Tyson fighting next? Let us know in the comments below.