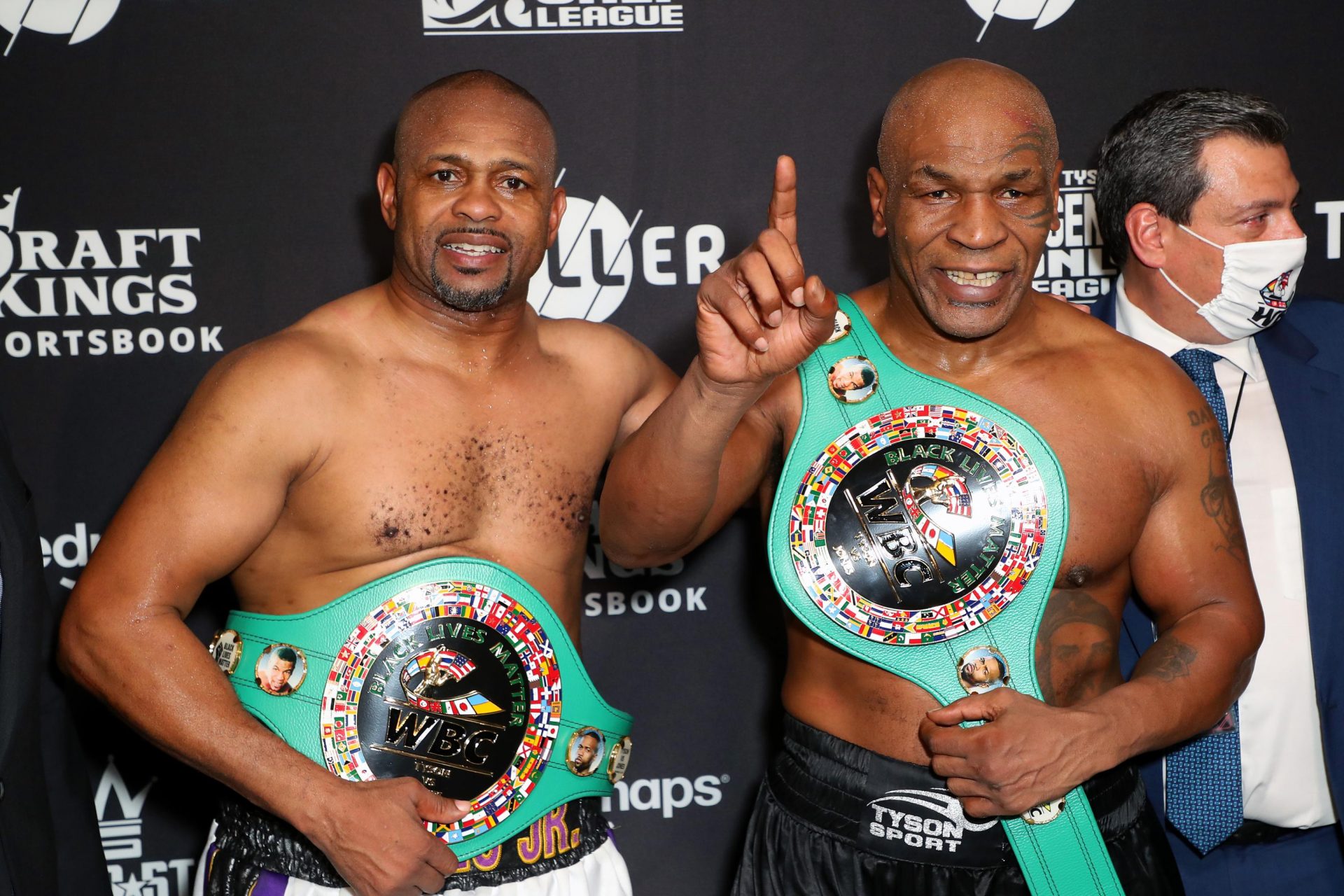 Mike Tyson was a PPV king in his prime and the mere fact that he returned back to the ring and sold over a million PPV buys proves that he is still a hugely popular boxing star. The PPV was priced at $50, so the fight would have generated around $60 Million in PPV revenue alone. 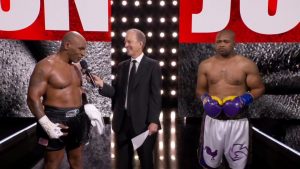 I was told today by sources well over 1 million in the U.S. — probably in the 1.2 neighborhood, which would include traditional linear PPV, the @FiteTV digital app and DirecTV/Dish Network. A shockingly high number that will make the biggest selling #boxing PPV in quite awhile. https://t.co/T6HPqHNl32

“I was told today by sources well over 1 million in the U.S. — probably in the 1.2 neighborhood, which would include traditional linear PPV, the @FiteTV digital app and DirecTV/Dish Network. A shockingly high number that will make the biggest selling #boxing PPV in quite a while,” Dan Rafael tweeted.

Youtube star Jake Paul was also present on the undercard and it also had a huge effect on the PPV sales. He fought NBA superstar Nate Robinson and knocked him out in the second round. The undercard also featured former WBC super-middleweight champion of the world Badou Jack, who fought against Blake McKernan.

The fight was available for sale on linear television, satellite as well as on Fite TV (Online sports streaming site). FITE had 2.8 Million registered user, which swelled up to 4 Million following the event.

“We went from 2.8 million registered users to 4 million, and you have to remember, we’re a free platform,” Mike Weber, CEO of FITE said. “That was a major jump in users and exposed us greatly. People who bought it had a good experience and fortunately, these guys put one heck of a show together. We were very impressed by the production values and the quality of the event. In terms of delivery, there wasn’t one single complaint from consumers about the content.”

“Mike Tyson transcends boxing and he’s been in the public eye for so long,” Weber said. “These days, it’s all about social media, which Triller is very good at. When you have guys like Snoop Dogg with all of his followers and he’s tweeting out a direct link to buy the fight, that helps. Donald Trump Jr., I don’t want to make this a political thing, but he has a huge following and he was tweeting out links where you could buy the event. There were some high-end, strong distribution tactics that were used. (H/T – Yahoo Sports)

What did you guys think about the event and do you want to see Mike Tyson fight again? Let us know in the comment section below.