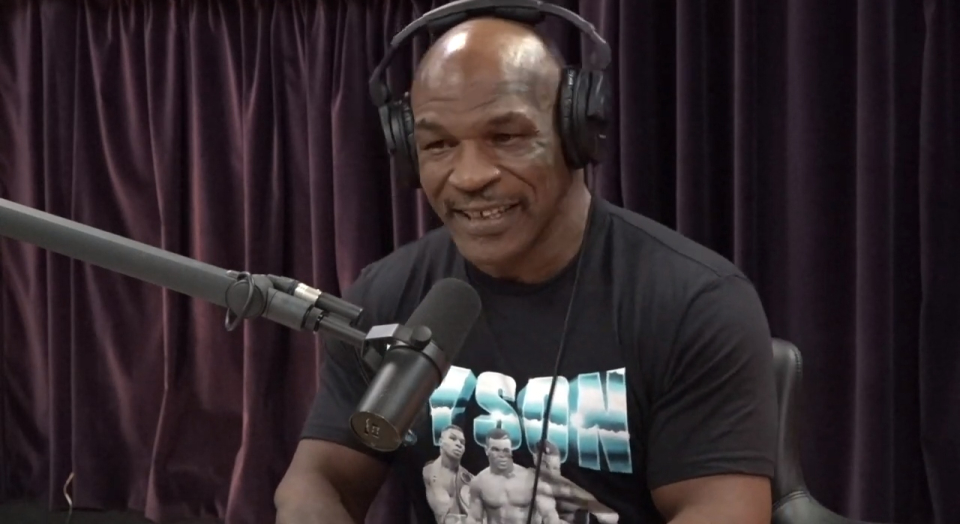 The baddest man on the planet Mike Tyson recently said in an appearance on the Joe Rogan Experience, that he finds training and fighting to be “orgasmic”. 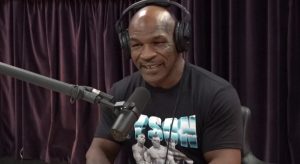 The boxing legend teased a comeback earlier this year when he posted a video of him training, and hitting the pads with astonishing power for a 54-year-old man. The prospect of him coming back sent chills throughout the world of combat sports. He later went on to announce that he will be fighting against the fellow boxing legend Roy Jones Jr. in an eight-round heavyweight exhibition fight.

During his appearance on Joe Rogan’s podcast, he spoke about a lot of things, from getting back in shape, to the motive behind his comeback, and what he thinks the future holds. He also revealed that he finds the experience of training and fighting to be “orgasmic”.

“It’s orgasmic sometimes,” said Tyson. “What does it mean when fighting gets you erect? Well that’s how I’d get when I was a kid. Sometimes I’d get the twinkle.”

Given the fact that he is the baddest man to ever have stepped into the boxing ring, this doesn’t come as a surprise. Mike Tyson has on many occasions talked about his obsession with the sport, and how he goes into a crazy zone mentally while training. This time, however, he has opened up to the other side of the story, and spoke about the struggle of getting back in shape and conditioning.

What does the future hold for Mike Tyson?

After his statement, you would think Mike Tyson will be done after his fight, but that doesn’t seem to be the case. He revealed that he is planning to hold multiple exhibitions for charity.

“We don’t know what the future holds, but we’re just looking forward to having fun and a purpose, a reason. Hey, I’m not interested in a title, I’m just interested in fighting for the title of giving. It feels soul-cleaning for some reason. Doing it for myself doesn’t do it for me no more.”